SADIQ KHAN, The Mayor of London, has published a report which shows that the majority of the recommendations directed at the London Fire Brigade (LFB) following Phase 1 of the Grenfell Tower Public Inquiry have now been completed. 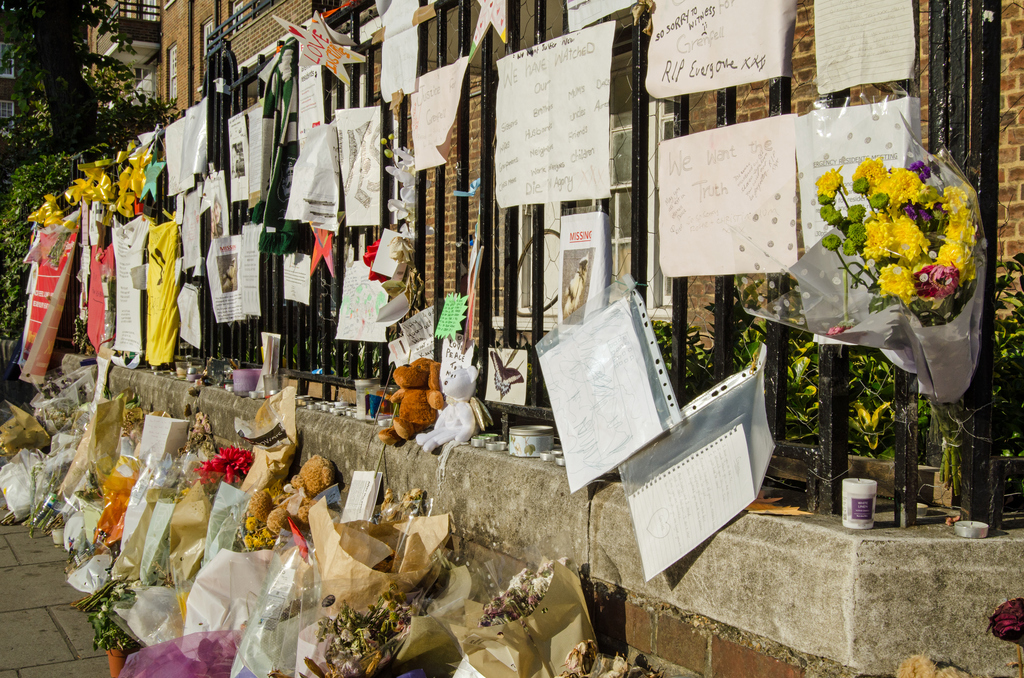 The Mayor and the LFB accepted all of the Grenfell Tower Public Inquiry Phase 1 report’s recommendations published in October 2019, while Khan has “worked closely” with the Brigade to ensure substantial progress and also published monthly updates on the situation.

The Brigade has now completed 26 out of the 29 recommendations directed specifically at itself and other Fire and Rescue Services, and is working to implement the remaining three recommendations as quickly as possible, duly setting out clear timings for their delivery.

The significant changes the Brigade has made since the Grenfell Tower fire include introducing smoke hoods to aid in the rescue of people in smoke-filled environments, introducing 32-metre and 64-metre ladders to help tackle fires in high-rise buildings and rolling out an extensive programme of training in order to put in place changes for how the Brigade responds to high-rise fires (including when the ‘Stay Put’ guidance is no longer viable and has to be revoked and a mass evacuation conducted).

The LFB’s progress has continued despite the impact of the pandemic on its ability to run in-person training needed to complete the recommendations.

The Brigade and the Mayor are participating in Phase 2 of the Grenfell Tower Public Inquiry, which is examining wider issues, including how the building came to be in an unsafe condition.

The LFB is already undertaking a range of improvement work that relates to the issues raised during the second part of the Public Inquiry, including improvements as to how the Brigade gathers and shares risk-centric information about buildings, investing in upgraded communications equipment for use at incidents and also updating incident command procedures and training.

Sadiq Khan commented: “The Grenfell Tower fire was an appalling tragedy and we will always remember the 72 people who lost their lives. We owe it to the people who died, their loved ones and those who survived to ensure that nothing like it ever happens again.”

He continued: “That’s why, since the fire, I’ve been relentless in doing everything I can to ensure the recommendations from the Grenfell Tower Public Inquiry are implemented. The London Fire Brigade has made significant changes and demonstrated its commitment to putting in place the recommendations as swiftly as possible.”

Further, Khan noted: “However, I’m extremely concerned the Government has failed to complete a single recommendation from the first phase of the Public Inquiry. It’s vital that the Government and the housing and building industries act now and do not wait for the Public Inquiry’s next report to take action on such an important issue. Without faster action, the Government is failing the Grenfell community, putting lives at risk and leaving residents feeling unsafe in their homes. The Government and the housing and building industries must not wait to implement the wholesale reforms needed to fix a broken system.”

London Fire Commissioner Andy Roe explained: “We accepted every recommendation made to us by Phase 1 of the Grenfell Tower Public Inquiry and, by the end of March, we will have completed 26 out of the 29 recommendations directed specifically at us and other Fire and Rescue Services. While there’s some work still to do, I’m pleased to say that we now have important new policies, practices, training and equipment in place to help protect Londoners and firefighters.”

Roe concluded: “We owe it to the bereaved families, the survivors and the residents to learn lessons, transform our Fire and Rescue Service and improve. We continue to hold detailed discussions with community representatives about how we can improve our service and make it accessible to all.”

*The Mayor of London’s latest update report is available to view online at: https://www.london.gov.uk/about-us/mayor-london/grenfell-tower-inquiry-mayoral-updates

**As reported by Fire Safety Matters, Sadiq Khan has also introduced new measures in the London Plan and London Plan Guidance to ensure that all developments meet the highest standards of fire safety. This includes the requirement for consideration of fire safety issues at the planning stages

**The Mayor introduced tough fire safety requirements within the Affordable Homes Programme 2021-26 and the London Development Panel, including a requirement that the use of combustible materials be banned in external wall systems of all new residential buildings regardless of height. This goes above and beyond the Government’s current requirements, which ban combustible materials only in buildings over 18 metres tall

***Sadiq Khan is also adamant that adequate protections are planned and implemented for residents who have difficulty self-evacuating. The Mayor has called on the Government to commit to making Personal Emergency Evacuation Plans statutory requirements for any buildings covered by the Fire Safety Order