GENETEC, THE technology provider of unified security, public safety, operations and business intelligence solutions, has announced that a patent infringement lawsuit initiated by a non-practicing entity (NPE) was withdrawn by the NPE at an early stage of the proceedings. In a rare result, the NPE paid an undisclosed sum to Genetec. In patent litigation in the United States, it is highly unusual for a plaintiff to pay a defendant to resolve a case. 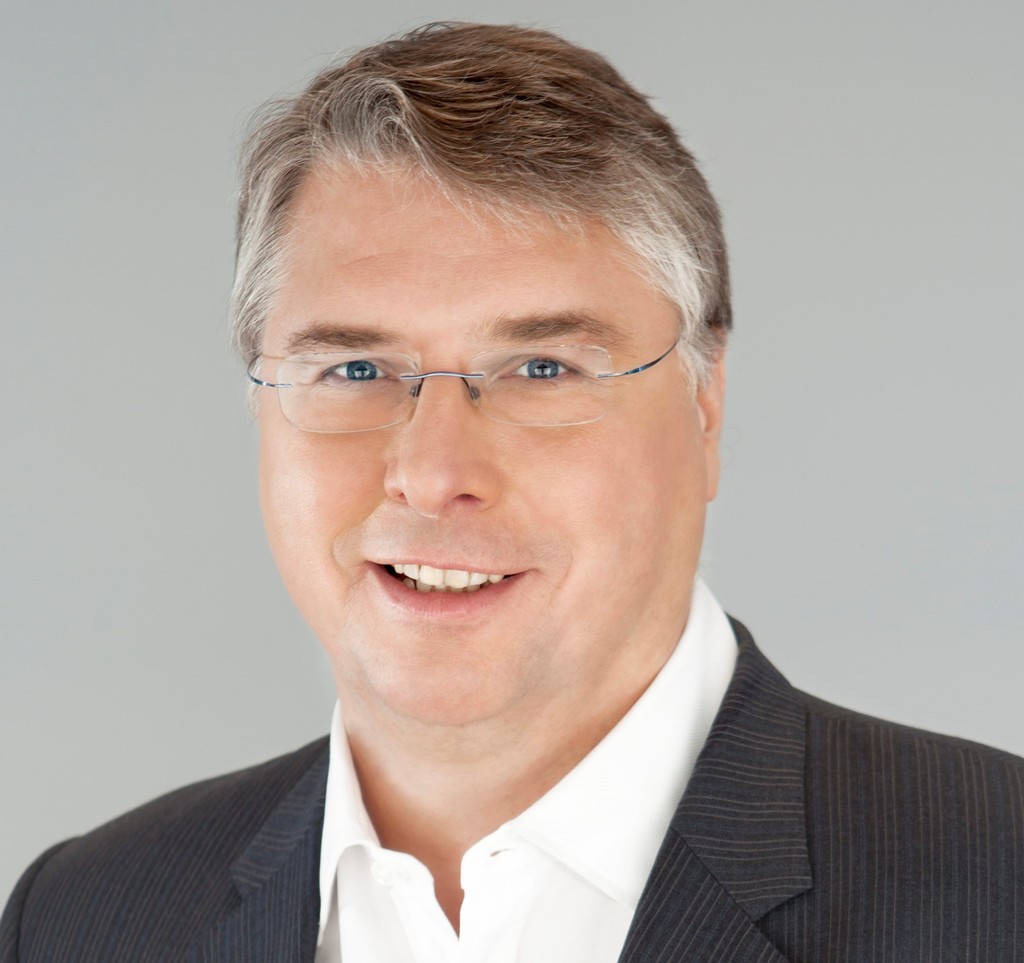 Genetec understands that legal attacks from NPEs are an unfortunate part of the technology business, representing a reported 90% of high-tech patent litigation cases in 2019 alone1. The practice, known as “patent trolling”, involves groups that don’t create technology, but rather aggregate patents that are generally of no technological value in order to use them as the basis to initiate IP infringement cases against businesses.

Widely disparaged by courts, legal scholars and world leaders including former US President Barack Obama as a form of legal extortion2, these pursuits are estimated to cost businesses tens of billions of dollars per year3. Although the number of patent trolling cases has flattened since a landmark 2014 US Supreme Court decision4, many groups continue to attempt to leverage hoarded patents as a legal bullying tactic against companies that actively innovate.

While larger firms facing this sort of litigation are more often reported on, the majority of victims of patent trolling are smaller companies or start-ups (ie below $10 million in revenue)5.

“Unlike the way in which many other companies deal with these sorts of attacks, we do not negotiate payment with patent trolls,” said Pierre Racz (pictured), president of Genetec. Despite the potentially high cost of litigation, bending to their anti-innovation tactics only encourages their behaviour and Genetec will always vigorously defend its technology and the hard work of the people who create it. Though we have quietly followed this course since the first patent troll arrived at our door, we felt that this occasion was a good time to speak out against this kind of practice.”

Jean-Yves Pikulik, director of Intellectual Property at Genetec, added: “This represents an important symbolic victory for Genetec and is a clear demonstration of our policy of never paying nuisance value settlements. While we would much rather spend our time patenting our innovations than fighting off patent trolls, we will continue to vigorously defend ourselves against NPEs and seek legal costs in lawsuits that we perceive as frivolous.”

This resolution settles all outstanding claims by the NPE against Genetec.