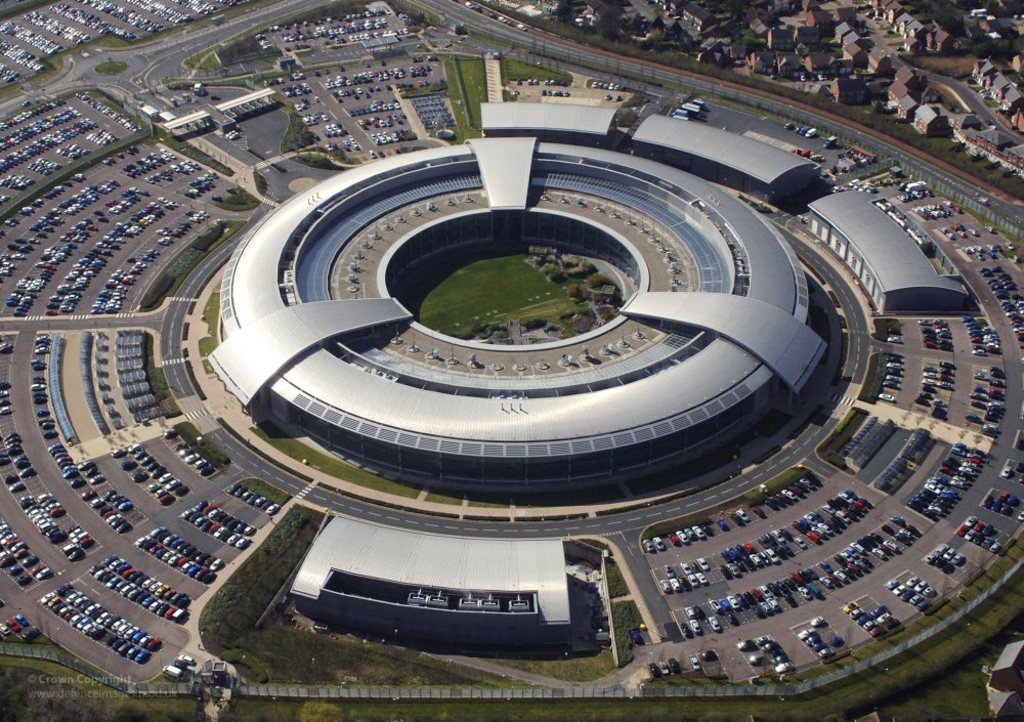 The new secure site in the North West of England will be at the heart of the nation’s security, using cutting-edge technology and technical ingenuity to identify and disrupt threats to the UK. The aim is for the planned site, based in Manchester, to open in 2019 – bringing hundreds of new jobs to the area.

Jeremy Fleming said: "I’m delighted we're opening a new site in the City of Manchester. It will create hundreds of high calibre jobs for people who will have a vital role in keeping this country safe.

"Our new facility will open up a huge new pool of highly talented, tech savvy recruits vital to our future success."

The Manchester site will extend GCHQ's network of sites in the UK, which currently sees a headquarters in Cheltenham, and offices in Bude in Cornwall, and Scarborough. Last year, the National Cyber Security Centre (NCSC), which is part of GCHQ, opened its new headquarters near Victoria in London.

Mr Fleming added: "Manchester is a city full of innovation and talent. It is also a city known for its tolerance and inclusivity, which last year was tragically attacked by someone who had neither.

"In that difficult time, we at GCHQ drew strength from the togetherness and resilience shown by all of Manchester’s communities. That's how you tackle terrorism."

GCHQ works alongside MI5 and the Secret Intelligence Service (MI6) to keep Britain safe. Its heritage goes back to its beginnings in at Bletchley Park, where code breakers helped wartime intelligence efforts.

The ingenuity and problem-solving of its wartime founders is still abundant today in how its people help to counter online and real-world threats from nation states, criminal groups, terrorists, and individuals.

Leader of Manchester City Council Sir Richard Leese said: "This announcement will create hundreds of jobs and represents a huge vote of confidence in the talent pool of potential employees in and around Manchester. GCHQ perform a vital role helping to keep the country safe and we look forward to welcoming them to the city in 2019."