CIVIL RIGHTS campaigning group Liberty has won what the organisation describes as a “groundbreaking” legal challenge against police use of “oppressive” facial recognition technology. The Court of Appeal has agreed with Liberty’s submissions on behalf of 37-year-old Cardiff resident Ed Bridges, finding that South Wales Police’s use of facial recognition technology breaches privacy rights, data protection laws and equality laws. 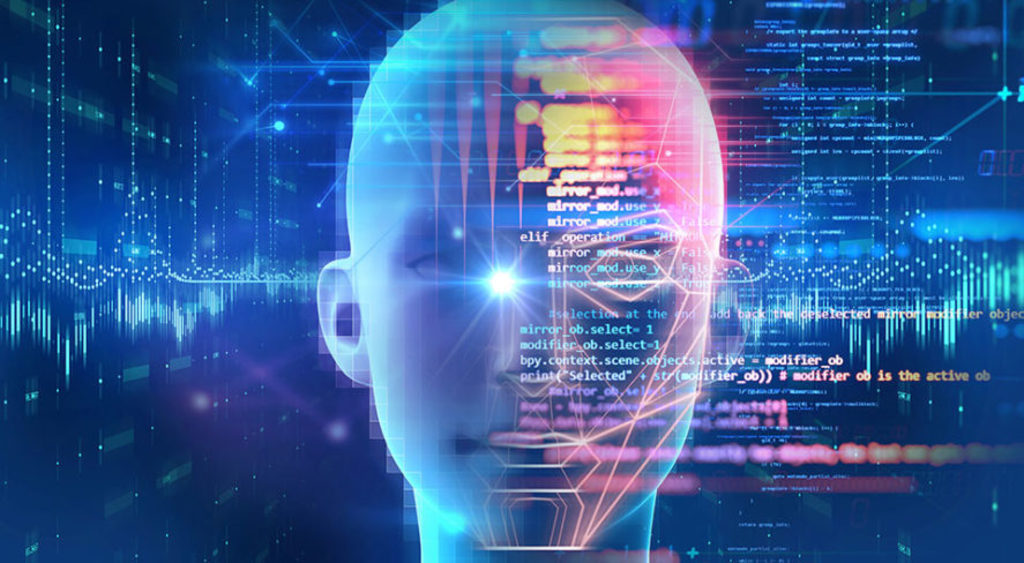 The judgement means that the police force leading on the use of facial recognition on the UK’s streets must now halt its long-running trial. The Court of Appeal held that there were “fundamental deficiencies” in the legal framework and that Ed Bridges’ rights were breached as a result.

The ruling also states: “The fact remains, however, that South Wales Police has never sought to satisfy itself, either directly or by way of independent verification, that the software program in this case does not have an unacceptable bias on grounds of race or sex.”

This is the world’s first legal challenge to the police service’s use of facial recognition technology, which Liberty has long argued is an “inherently oppressive and discriminatory” surveillance tool. Liberty affirms: “It threatens our privacy rights and freedom of expression and increases police discrimination against people of colour.”

Commenting on the judgement, Ed Bridges stated: “I’m delighted the Court of Appeal has agreed that facial recognition clearly threatens our rights. This technology is an intrusive and discriminatory mass surveillance tool. For three years now, South Wales Police has been using it against hundreds of thousands of us without our consent and, often, without our knowledge. We should all be able to use our public spaces without being subjected to oppressive surveillance.”

Liberty lawyer Megan Goulding added: “This judgement is a major victory in the fight against discriminatory and oppressive facial recognition. The Court of Appeal has agreed that this dystopian surveillance tool violates our rights and threatens our liberties. Facial recognition discriminates against people of colour. It’s absolutely right the Court of Appeal found that South Wales Police had failed in its duty to investigate and avoid discrimination. It’s time for the Government to recognise the serious dangers of this intrusive technology. Facial recognition is a threat to our freedom. It needs to be banned.”

The High Court found the current legal framework to be adequate, while warning that it would have to be subject to periodic review. Liberty challenged that ruling at the Court of Appeal in June this year, arguing that it did not fully account for the ways in which the technology breaches privacy and data protection rights and discriminates against people of colour.

The Court of Appeal has now overturned the previous ruling, finding that the legal framework relied upon by South Wales Police doesn’t protect privacy rights. The Court of Appeal also found that South Wales Police had failed to adequately take account of the discriminatory impact of facial recognition technology and had also failed to meet its obligations under equality laws.

The decision observes that, by scanning faces, the technology processes unique and sensitive data, and that South Wales Police breached requirements for that processing under data protection legislation.

The Metropolitan Police Service began regularly using facial recognition earlier this year, despite a review of its own trials finding the technology may be unlawful for similar reasons to those Liberty and Ed Bridges have raised.

To date, Liberty’s petition calling for a ban on the use of facial recognition technology in public has been signed by nearly 50,000 people.

Surveillance Camera Commissioner Tony Porter QPM LLB has responded to the Court of Appeal’s judgement by welcoming its findings.

Porter observed: “I have repeatedly called for open debate from all sides on this very important issue. If there’s to be an ethical and evolutionary process for the legitimate use of automated facial recognition technology by the state then it’s essential that the public has trust in the technology, its legal and regulatory controls and the honesty of endeavour by the police service.”

He continued: “The Court of Appeal case, its submissions and findings are a key element of that evolutionary process. The spirit in which all parties contributed to these important appeal proceedings is to their credit and the Court of Appeal rightly acknowledged this.”

Porter was “particularly encouraged” by the approach to these proceedings taken by South Wales Police which, he feels, has “worked so hard to be transparent and ethical” in its approach towards using automated facial recognition technology in this pilot phase. “Doubtless the learning from this appeal process will be valuable the South Wales Police as well as other parties.”

Further, Porter is glad that, like the Divisional Court, the Court of Appeal has recognised his own statutory role in the regulation of surveillance cameras and their use in conjunction with automated facial recognition technology, the Home Secretary’s Surveillance Camera Code of Practice and the guidance issued to police forces back in October 2018 as being key parts of the legal framework.

Ported explained: “I note the issues in the judgement regarding bias that can be inherent in facial recognition algorithms. Use of this technology will not, and should not get out of the gate if the police service cannot demonstrate its use is fair and non-discriminatory. I will consider how I can amend my guidance to ensure police forces are aware for the potential bias in systems and also consider what more can be done with manufacturers of the technology to eliminate it.”

Importantly, Porter outlined: “In so far as the legal deficiencies identified by the Court of Appeal are concerned, I’m sure that others will share my frustration with the Home Office. The police service has worked hard to apply itself in adhering to the Surveillance Camera Code of Practice, itself a statute-based document which, for more than five years now,  have fruitlessly and repeatedly been calling upon the Home Office to update. The Court of Appeal opined that these deficiencies could be addressed through updating the Surveillance Camera Code of Practice and also through national police guidance being issued.”

Porter’s “considered view” is that the Home Office and the Secretary of State have been “asleep on watch” and should reflect upon the comments of the Court of Appeal and now act in the public interest.

On that note, Porter asserted: “I urge Government ministers and officials to listen to the independent regulatory voices which they have appointed to consider and advise on these matters and not ignore them. I hope they step away from their self-generated plan to dilute both my role and that of the Biometric Commissioner into a single commission and I hope that they review and update the Surveillance Camera Code of Practice and commission an independent review of the legal framework which governs overt state surveillance. I hope, but I’m not hopeful.”

In conclusion, Porter stated: “I very much welcome the findings of the Court of Appeal in these circumstances. I don’t believe the judgment is fatal to the use of this technology. Indeed, I believe the adoption of new and advancing technologies is an important element of keeping citizens safe. It, does, however set clear parameters as to their use, regulation and legal oversight. Maybe the regulators at the sharp end of this subject matter really do understand things a little more than those advising ministers sometimes purport to do.”

A statement issued by the Information Commissioners’ Office reads: “We welcome the Court of Appeal’s judgement that provides clarification on the police use of live facial recognition technology in public places. Facial recognition relies on sensitive personal data. Balancing people’s right to privacy with the surveillance technology the police need to carry out their role effectively is challenging, but for the public to have trust and confidence in the police and their actions, there needs to be a clear legal framework. This judgement is a useful step towards providing that.”