THERE IS nothing in the Building Safety Act for building services contractors to fear. That’s according to a senior spokesperson for the Health and Safety Executive (HSE). Neil Hope-Collins urged delegates at the Chartered Institution of Building Services Engineers’ (CIBSE) recent Build2Perform Conference and accompanying exhibition to embrace the new building safety laws that came into force in April and, further, take advantage of the legal powers they afford to specialist contractors. 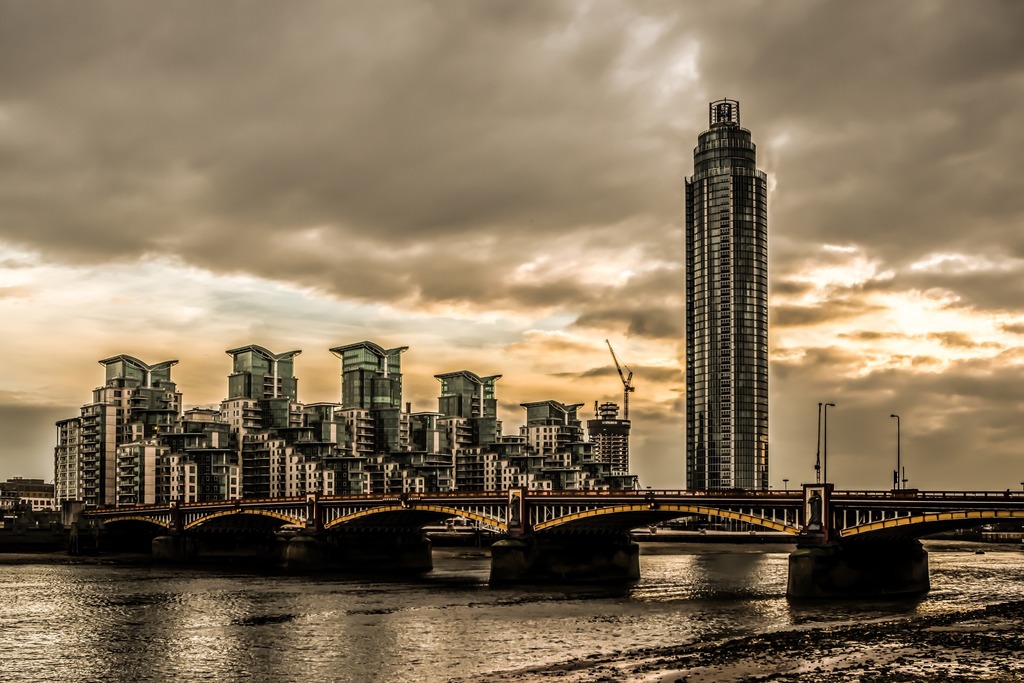 Hope-Collins admitted it was “absolutely shocking and hugely disappointing” that many firms had made no attempt to prepare for the new safety regime. Some still wrongly believe the Building Safety Act only covers high-risk buildings, which he believes has created complacency. Many are also afraid to study the details but, if they did, they would find that the detail largely ‘mirrors’ the Construction (Design and Management) Regulations, which have been in place for some time now.”

Hope-Collins, who has served as HM Inspector of Health and Safety for 22 years, continued: “It’s old measures in a new package, but the emphasis is on being able to properly demonstrate what you should already be doing. The duty holder roles are the same as they are in the Construction (Design and Management) Regulations, while the ‘golden thread’ is not new information. It’s what is ‘golden’ to you and what’s needed to keep both the building and the people within it safe, both now and into the future.”

Hope-Collins stressed the implications are “massive” because the office of the new Building Safety Regulator, created by the Building Safety Act and managed by the HSE, would eventually impose a new safety culture on the whole of the built environment. That said, Hope-Collins does not envisage a “cliff edge” whereby the requirements would be enforced uniformly on every project. Rather, there will be a gradual transition.

The planning application process will now be more stringent, while more detailed design information will be required at an earlier stage, but Hope-Collins said this route forward is purpose-designed to reduce problems later in a given project by front-loading the investment of time and money such that it will ultimately render projects cheaper to deliver.

“There are some new things in the competence frameworks, but much of that is about being able to prove that people understand their role,” observed Hope-Collins. “It also reflects the fact that, in most cases, responsibility lies with organisations. In short, the corporate bodies, so it’s not just about training for skills. You must be able to demonstrate organisational competence as well.”

While there is a legal obligation on clients to ensure all works covered by the Building Regulations are properly planned, managed and monitored, Hope-Collins also pointed out the fact that contractors are required to refuse to start work until such time “they are satisfied the client is aware of its own duties”.

The Build2Perform debate was chaired by CIBSE Board member and Trustee Vince Arnold, who said the Building Safety Act 2022 is specifically designed to change the way in which people behave. For their part, engineers will be “legally mandated to put up their hands and call out problems they see, and not just in their own area of the project”.

Arnold continued: “It will no longer be possible to say: ‘My bit works fine’. We are part of a team and will be legally obliged to report anything we find that doesn’t look or seem right. We will have the legal backing to say ‘No’.”

Graeme Fox, technical director at the Building Engineering Services Association (BESA), believes these measures “cannot come fast enough” and that they will be welcomed by most building services contractors who had grown frustrated by the failure of individuals to act on their concerns.

“At Grenfell Tower, people working on the refurbishment project seemingly chose not to flag up problems they saw,” said Fox, who was a member of the Build2Perform Expert Panel. “and which allegedly led to the disaster. That came out clearly during the Public Inquiry.”

Fox continued: “We have come across this scenario repeatedly. It’s particularly glaring around fire damper inspections where failures have been discovered, but the information is then not passed on to avoid upsetting the client or incurring extra costs. The Building Safety Act means that contractors are legally bound to report problems and the client must be able to demonstrate how they acted on that information. This is long overdue.”

Ventilation contractor Nathan Wood informed the session that enforcing this element of the legislation would be extremely important. “When invested in a commercial relationship, it’s sometimes very difficult to be critical of your client, but that conversation becomes easier if the legal position is clear and backed up by enforcement.” Wood is chair of the BESA’s Health and Well-Being in Buildings Group.

Hope-Collins concluded by outlining that secondary legislation is being prepared that would create the framework for Mandatory Occurrence Reports. Contractors can then use these documents to highlight issues that could lead to a serious incident in the future.

Importantly, clients will have to demonstrate how they acted on the information delivered in these reports.