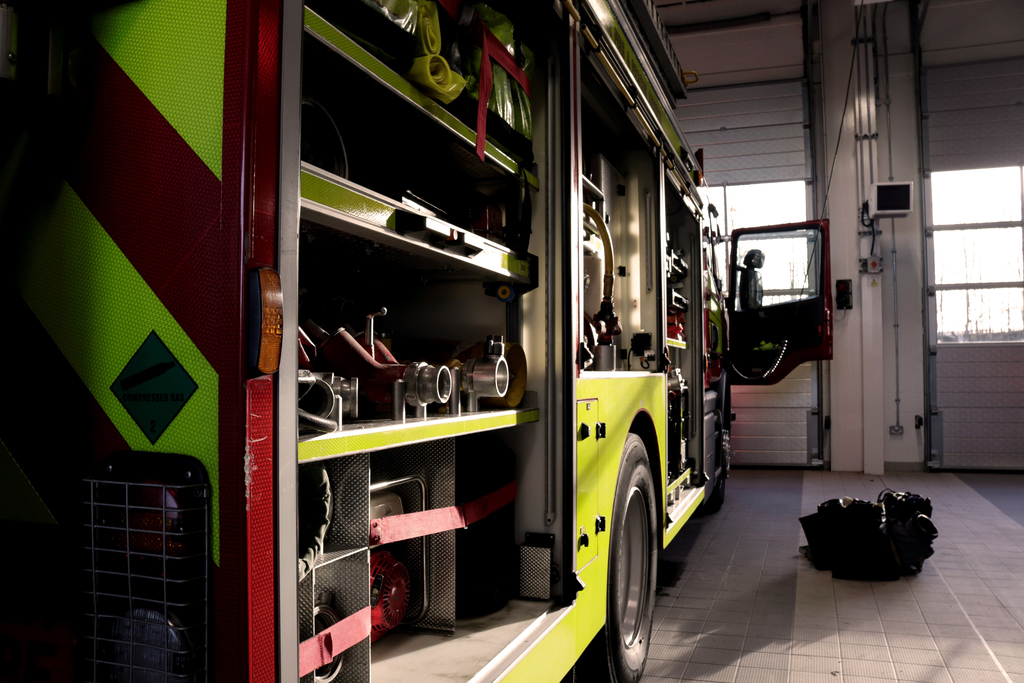 In respect of a number of Fire and Rescue Services, HMICFRS finds that they “require improvement”’ when it comes to “effectively and efficiently keeping people safe and secure from fire and other risks”.

Andy Dark, assistant general secretary of the FBU, explained: “We cannot have a situation where multiple Fire and Rescue Services across the country require improvement when it comes to keeping people safe and secure from fire and other risks, as this suite of reports states. Many people don’t think about the Fire and Rescue Service until such time that they need it, but when the need does arise they want the certainty of a fast and full response. That’s one of the reasons why they pay their taxes. When the state of the Fire and Rescue Services is discussed, overwhelmingly people are appalled at how it has been downgraded over the last decade or so.”

Dark went on to comment: “Let’s be absolutely clear on what’s causing these shortfalls. Since 2010, Fire and Rescue Services across the country have seen their budgets slashed. For example, between 2013 and 2020 alone, they witnessed real-terms spending being cut by 38%, while since 2010 we have experienced a cut of one in every five firefighter jobs.”

He concluded: “The Government will not be surprised at HMICFRS’ findings. This is the former’s decade-old project to cut public services working exactly as expected. The Government needs to start reinvesting to make up for the shortfall in funding, end austerity and start taking public safety seriously.”

The FBU has expressed the view that HMICFRS’s report on the Merseyside Fire and Rescue Service largely ignores indications that austerity is taking its toll. Ed Burrows, FBU regional secretary for the North West, noted: “This report may seek to paint a rosy picture, but our members on the ground are telling us a very different story of increased response times, firefighter shortages and struggles to provide basic functions.”

Burrows added: “This sentiment is backed up by fact. For example, response times for almost every type of fire in the area have shot up since 2010, while Merseyside firefighter numbers have been cut by more than one-in-five since that same point. We do not need to look far for the cause of these difficulties. We’ve seen steep budget cuts that have not been reversed. You cannot take millions of pounds out of the Fire and Rescue Services and expect them to be able to provide the same level of service.”

In addition, Burrows suggests it’s “extremely concerning” that the Merseyside Fire and Rescue Service has been assessed as requiring improvement when it comes to fairness and diversity. “Of particular concern,” he concluded, “is the fact the report asserts that not all staff have received equalities training.”

According to the FBU, the Surrey Fire and Rescue Service is “now suffering from the effects of cuts more than ever” with the Trade Union pointing towards low fire engine availability and a handful of concerning incidents as evidence for new cuts hitting hard.

HMICFRS’ report finds that the Surrey Fire and Rescue Service “requires improvement at effectively and efficiently keeping people safe and secure from fire and other risks”, but also states that it has “made good progress” including on “how it uses its resources to keep people safe”.

According to Home Office figures, the overall average response times in Surrey have gone up for every type of fire since 2018.

Joe Weir, FBU regional secretary for the South East region, said: “We are at an absolute crisis point. While containing some recognition of shortfalls, this HMICFRS report doesn’t go far enough in identifying this. The idea that ‘progress’ has been made since 2018, which was the point of the last inspection, is ridiculous.”

Weir continued: “Cuts under the ‘Making Surrey Safer’ plan mean that fire engines are constantly out of use due to staff shortages, with average availability standing at just 68.31%. Response time targets are often missed. We’ve seen the human cost of that in recent incidents.”

He concluded: “Morale in the Surrey Fire and Rescue is at an all-time low, and no wonder. Firefighters want to be proud of the service they provide for their local community.”

*Access the reports produced by HMICFRS online at https://www.justiceinspectorates.gov.uk/hmicfrs/publications/