Fire and rescue services battling Storm Ciara have had their annual funding cut by £141.5m over the last four years, according to the Fire Brigades Union's (FBU) analysis of England’s local government funding settlement. 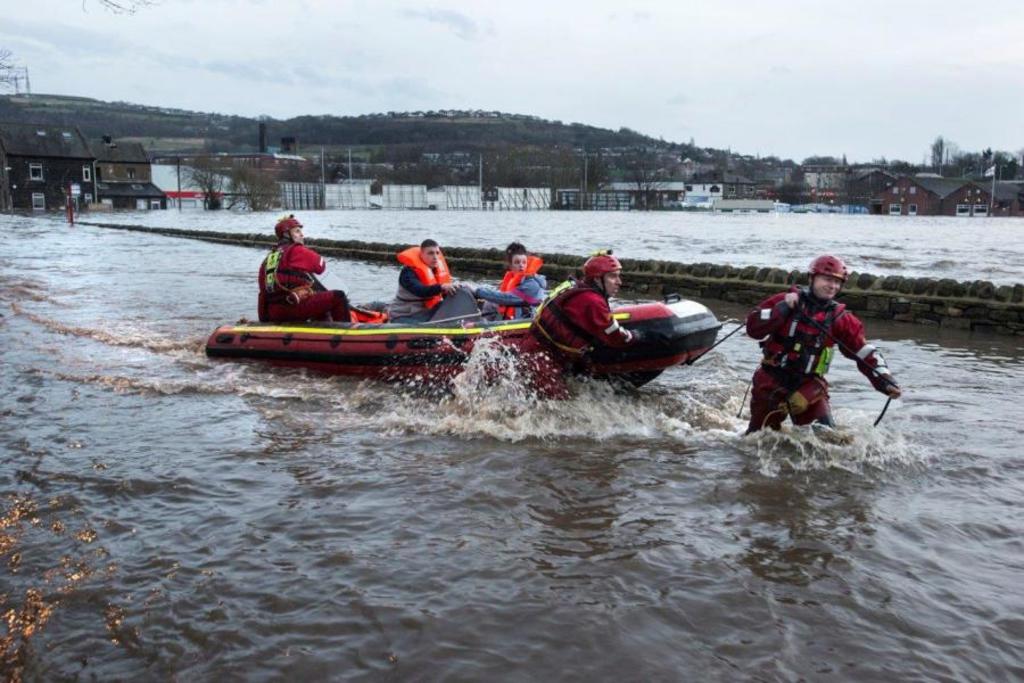 The worst storm-hit areas in England – Cumbria, West Yorkshire, Lancashire and Greater Manchester – have had their annual fire and rescue service funding cut by a total of £16m since 2016.

After years of cuts, Westminster funding for services has increased by just 1.6% in cash terms this year, almost entirely negated by inflation, according to the analysis. This amounts to a 14% cut over the period of the local government funding settlement 2016/17-2020/21.

Matt Wrack, FBU general secretary, said: “Firefighters are facing a battering from the weather, but years of relentless cuts have undermined our ability to handle major weather events like Storm Ciara and Storm Dennis.

“We keep getting told that these are ‘once in a generation’ or ‘once in a century’ events – well, we were told that just three months ago when floods hit in November. Climate change is only going to make things worse, but funding for those on the frontline has been slashed.

“The paltry cash-terms increase this year doesn’t even begin to reverse the years of decay and decline in our service. Give us the tools and we’ll do the job – but we need investment and proper pay, terms and conditions.”

Firefighters have been called out to flooding, water rescues, fallen debris, damaged property and countless other incidents resulting from Storm Ciara, while emergency fire control rooms have been swamped with calls, the FBU says. Services are braced for another battering from Storm Dennis.

Despite their role as the primary responders to floods, firefighters in England still do not have a statutory duty to respond to flooding. According to the FBU, this deprives them of the funding, training, resources and pay needed to respond effectively to events like Storm Ciara. Firefighters have this statutory duty in Scotland, Wales, and Northern Ireland.

A full breakdown of cuts to each fire and rescue service is available here.