ON TUESDAY 22 December, four door supervisors (all of whom are former company directors) were prosecuted at Bradford Magistrates’ Court having been charged with failing to supply information to the Security Industry Authority (SIA) despite repeated requests to do so. This is a breach of the Private Security Industry Act 2001. 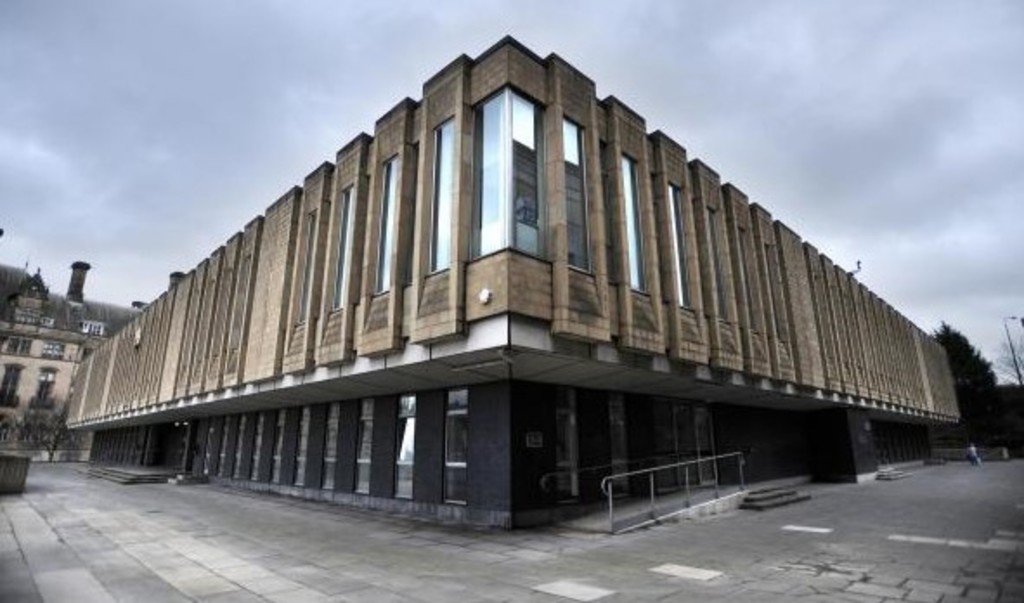 Three security company directors (namely Basit Sultan, Muhammad Aslam and Usman Raees) failed to appear at Bradford Magistrates’ Court on the appointed date. They were each fined £660 in their absence and required to pay costs of £300 in addition to a victim surcharge of £66.

Salmon continued: “It’s an ongoing issue in West Yorkshire that some security businesses are not providing information. The SIA has been investigating several security companies in West Yorkshire, all of which appear to be closely linked with each other. We will continue to pursue and take action against those businesses that flout regulation. We’re absolutely determined to root out poor business practices in the private security industry.”

Basit Sultan from Oldham was a director of Sintry Facility Management Ltd between 24 January and 4 November 2019. The SIA sought information from Sultan about the company’s dealings with a Bradford construction business. The SIA wrote to Sultan repeatedly in September and October of that year requesting information, but he failed to respond. This lack of compliance with the Private Security Industry Act meant that the SIA brought a prosecution against him.

Usman Raees from Bradford was also a former director of Bluesec Services Group Ltd between 21 November and 28 November 2017. The SIA sought further information from Raees about the deployment of security officers. SIA investigators wrote to Raees on 16 September 2019 and sent subsequent follow-up letters in October of that same year, but there was no response. Raees was then prosecuted by the SIA.

Due to the COVID-19 pandemic, Zafar sought extra time to reply to the SIA, which was granted on 9 April. Zafar failed to supply the information and instead wrote on 29 June 2020 to say that his company had filed for liquidation. The SIA subsequently prosecuted him.

On 22 December, Zafar pleaded guilty to one count of infringement of the Private Security Industry Act and was fined £150. He’s also required to pay court costs of £150 and a victim surcharge of £34. Zafar now has a criminal record for non-compliance with the Act and will no longer be able to work in the UK’s private security industry.