The Fire Brigades Union (FBU) and the London Fire Brigade have responded to the third tranche of inspections from Her Majesty's Inspectorate of Constabulary and Fire & Rescue Services (HMICFRS). 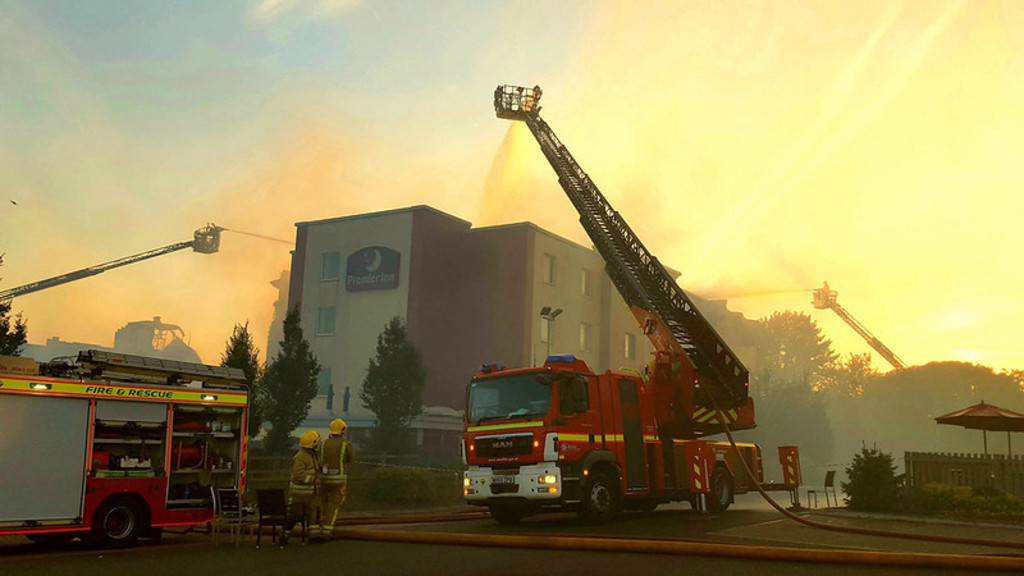 On the national view

“This tranche of reports is a complete indictment of the government’s dangerous complacency over the risk of fire, flooding, and other hazardous incidents. Austerity has ravaged our fire and rescue service, leaving residents in many areas at risk. In Gloucester, the inspectorate is clear that changes are needed ‘urgently’, but politicians and fire service management elsewhere must not rest on their laurels.

“With no national standards and no national infrastructure coordinating fire and rescue service policy, residents inevitably face a postcode lottery of fire safety.

“While fire service bosses must be responsible for any failings, so too should the politicians who have starved them of funding, resources and boots on the ground. Our service is collapsing – it’s plainly unsustainable.”

“The inspectorate's verdict that London Fire Brigade’s senior management has been slow to learn from the Grenfell Tower tragedy will make worrying reading for firefighters, who have faced unfair criticism while others, including those in government, have not been held to account. It will also be deeply concerning for the Grenfell community and all of London.

“Grenfell must be a turning point for UK fire safety – anything less is completely unacceptable. The inquiry’s vital recommendations must be implemented quickly in London, but they also must be implemented in every fire and rescue service in the country.”

On equality and culture

“It’s shameful that not enough is being done enough to improve equality and diversity in our service. Progress has all but flat-lined under this government - and a severe lack of recruitment and the scrapping of equality targets is largely to blame. We need to recruit more firefighters – and we need to make sure they reflect the communities they serve.

“We are also deeply concerned about toxic bullying and harassment from management in many fire and rescue services. Firefighters give their all to keep the public safe – it’s disgraceful that certain fire service bosses have thanked them with intimidation. We urge any firefighter affected to contact their FBU representative.”

Andy Roe, who was appointed as the new London Fire Commissioner and will take up his post from 1 January, said:

“We welcome our first report by Her Majesty’s Inspectorate of Constabulary and Fire and Rescue Services (HMICFRS) and accept their recommendations. I recognise that what’s been highlighted in the report isn’t good enough and as the new Commissioner I am committed to making the necessary improvements when I take on the position in January.

“We are already delivering some of the key improvements they have highlighted and doing everything we can to provide the best possible service to the people of London and keep them safe.

“Training our staff is a priority and we are heavily investing to make sure our firefighters have the right skills to carry out their roles effectively. We have introduced new courses, additional exercises, annual assessments for our Incident Commanders and refresher training for all of our Control staff and drivers. We are also planning a new high tech training centre in Croydon, which will include a new Real Fire Training Venue.

“We learn from every incident we attend and have introduced a range of new procedures and equipment, especially since the Grenfell Tower fire. These include fire escape hoods, drones and new technology in our Control centres.

“All of our staff are dedicated to keeping Londoners safe and they are out in the community every day saving lives. We are committed to improving how we do things and to providing the best service we can to the people of London.”