THE FIFTH meeting of the Scottish Ministerial Working Group, set up to review building and fire safety following the Grenfell Tower tragedy, has taken place. 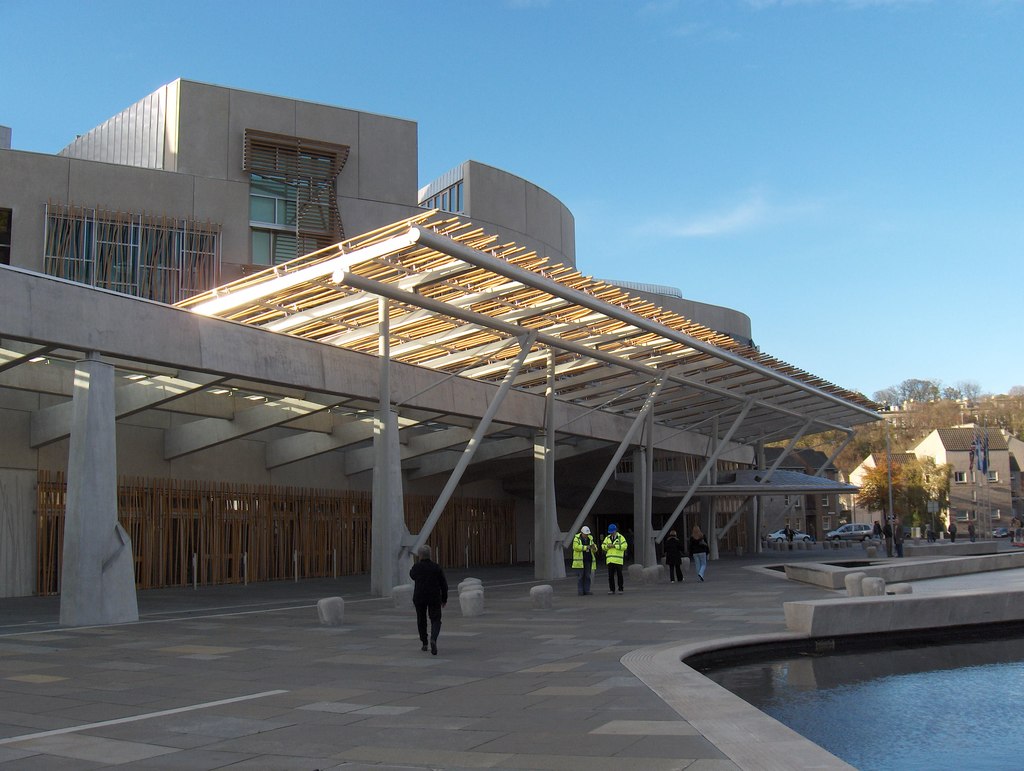 Communities Secretary Angela Constance and Housing Minister Kevin Stewart received updates from Scottish Government officials and the Scottish Fire and Rescue Service. Ministers welcomed the launch of a consultation on fire and building safety, which will better protect all homes against fire and smoke. The consultation will look at whether the same standard should be applied across all housing – whether it is new-build, privately or socially rented or owner-occupied.

Communities Secretary Angela Constance said: “We remain confident that we have stringent building and fire safety regulations in Scotland, and through this Group we will ensure that we will continue to have the highest standards in place.

“I’d like to thank local authorities, fire and rescue and health services, housing associations and building owners for their continued efforts. We are working closely together through this review of our regulations and will take any action that is needed.”

The Group received an update on robust checks taking place across Scotland, including the NHS estate.  The University of Edinburgh has been carrying out fire testing at the Royal Infirmary of Edinburgh, which has indicated that sections of panelling in the exterior façade contain some combustible material.

The Scottish Fire & Rescue Service reassured Ministers that as part of its regular risk based audit programme, it had carried out fire safety audits within the Royal Infirmary of Edinburgh, and this has confirmed high standards and that the building is safe.  As a precautionary measure NHS Lothian is putting in place further safety measures and is arranging comprehensive investigations to provide full reassurance for patients and staff.

Health Secretary Shona Robison added: “We have received assurances from NHS Lothian and the Scottish Fire and Rescue Service that the Royal Infirmary of Edinburgh building remiains safe. As part of wider testing being carried out following the Grenfell Tower tragedy, some combustible material has been detected in the external panelling.

“Patient safety remains our top priority, and I am reassured that the Board is putting in place immediate, precautionary measures while further investigations take place.”

Assistant Chief Officer David McGown is the Director of Prevention and Protection for the Scottish Fire and Rescue Service. He said: “Our fire safety audit – within our defined scope of responsibility – showed a high level of fire safety managerial compliance within Edinburgh Royal Infirmary.”