THE OWNER of Sami’s BBQ and takeaway in Ock Street, Abingdon has been sentenced at Oxford Crown Court for multiple breaches of fire safety legislation which put lives in danger. 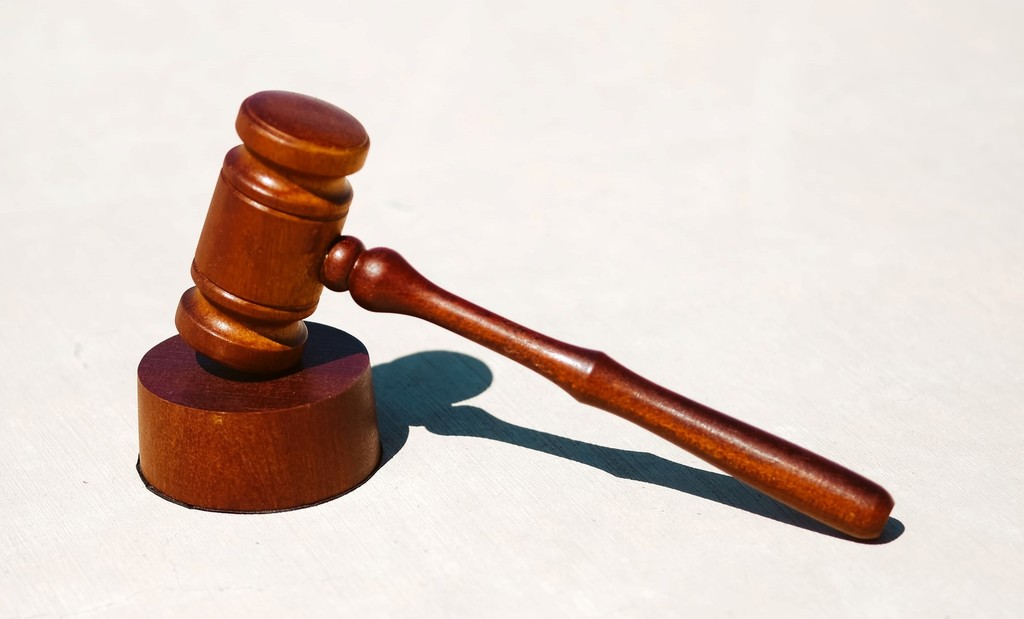 Fire safety inspectors from Oxfordshire County Council’s Fire and Rescue Service visited the premises in August 2019 and found that Mr Dumanli, the owner of the business and a director of Dub Catering Ltd, had failed to ensure there was an adequate risk assessment of fire (or any working smoke alarms) and had also failed to protect escape routes in case of fire.

Further, Dumanli had removed a life safety sprinkler system that had been in place to safeguard those people sleeping on upper floors.

The takeaway was operating on the ground floor and had several bedrooms above the premises over two upper storeys. Following a complaint that fire safety measures were insufficient, a fire safety audit was conducted under the Regulatory Reform (Fire Safety) Order 2005. Inspectors found the premises to be so dangerous that they were left with no alternative but to prohibit the use of the building for sleeping until safety measures were improved.

As a consequence, they ordered the immediate removal of tenants on safety grounds by use of a Prohibition Notice so that the premises could not to be used for sleeping or resting. Issuing a Prohibition Notice restricts the use of any premises providing accommodation that does not meet the accepted standards of fire safety.

An investigation conducted by the fire safety team resulted in Dumanli appearing in court in May this year, whereupon the business owner pleaded guilty to all four charges as the business operator and also four charges on behalf of Dub Catering Ltd.

Dumanli was sentenced to six months’ imprisonment for each of the four charges, suspended for two years and to run concurrently. Dub Catering Ltd was fined £30,000 for each count resulting in fines of £120,000 with full costs awarded to Oxfordshire County Council’s Fire and Rescue Service.

In sentencing, the Judge described the attitude displayed towards fire safety as “woefully inadequate”.

Chris Wilson from Oxfordshire County Council’s Fire and Rescue Service, who interviewed Dumanli, said: “We’re finding an increasing number of takeaways and restaurants that have sleeping accommodation above them, but where no fire safety measures have been implemented or, as in this case, they’ve been completely removed by the business owner. With several cases so far this year, we’re asking business owners, who have a legal duty, to ensure that fire safety measures are in place.”

Councillor Neil Fawcett, Oxfordshire County Council’s cabinet member for Community Services and Safety, commented: “Our inspectors take these issues very seriously and will not hesitate to take action where they find that the law has been breached. We ask takeaways and restaurants throughout Oxfordshire to take note of the outcome of this case. This level of fine is significant and gives a clear message about how serious fire safety is to the community and to businesses alike.”

Fawcett added: “Business owners or employers – the ‘Responsible Person’ – must accept that they have a Duty of Care to ensure the accommodation and business premises they provide are safe and suitable.”