MULTIPLE PEOPLE have been injured in an explosion on an London Underground train at Parson Green Station, which has been confirmed to be a terrorist attack. 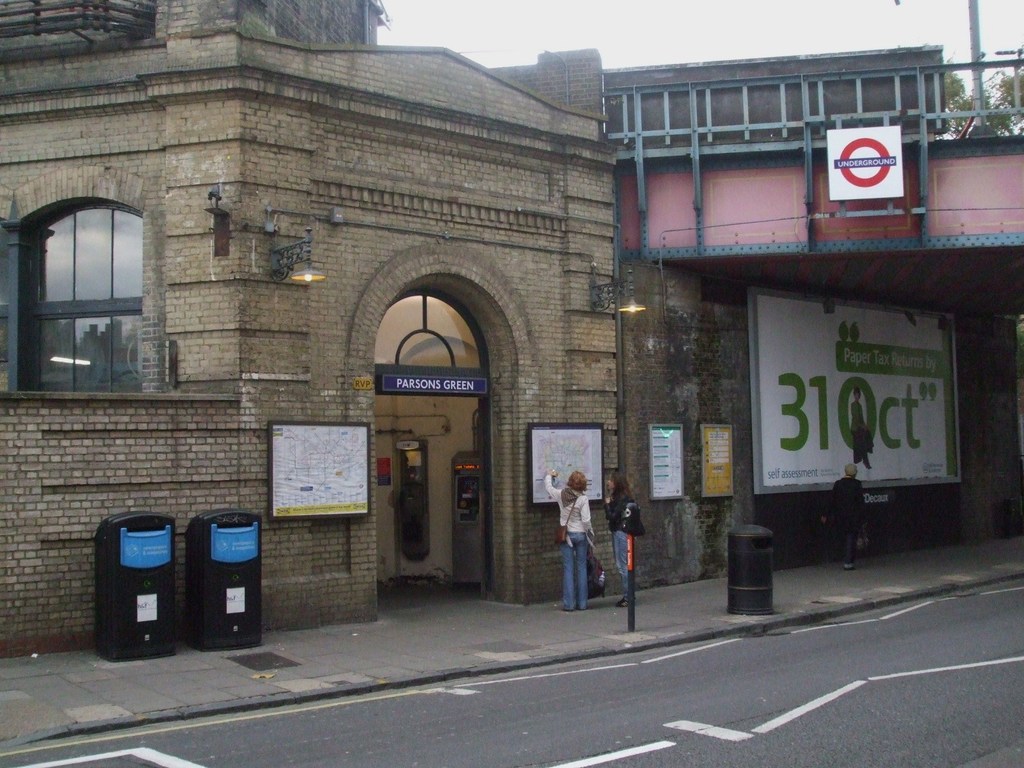 Police, paramedics and the London Fire Brigade were called to respond to the incident at 8:20BST this morning (15 September). Pictures have emerged of a home-made bomb placed inside a bucket on the train. There are currently no reported fatalities and the emergency services have confirmed that 30 people have been taken to hospital for treatment, mostly for burns.

The bomb was detonated on a timer and appears to not have detonated properly. An 18-year-old and a 22-year-old have been arrested and are currently being questions over the explosion. ISIS has claimed responsibility for the attack but home secretary Amber Rudd has said there is currently "no evidence" to confirm that ISIS was behind the attack.

Deputy assistant commissioner Neil Basu, the senior national coordinator for counter terrorism policing, has declared it a terrorist incident. A statement from the Metropolitan Police said: “Officers from Kent Police partially evacuated the Port of Dover at around 11.40am on 16 September. This was to enable them to search the premises as a precautionary measure. This work is now complete. They recovered a number of items during this search.

“A short while later, at around 1.40pm - with the assistance of Surrey Police - Met Police officers also evacuated a house in Sunbury-on-Thames. As a precautionary measure, we evacuated the surrounding buildings and set up cordons within a 100-metre radius.

“At this stage we are keeping an open mind around whether more than one person is responsible for the attack and we are still pursuing numerous lines of enquiry and at a great pace. We have identified 121 witnesses so far, and we have spoken to 100 of them already. Officers continue to trawl through many hours of closed circuit television footage and more than 180 videos and pictures that have been sent to them by the public. We continue to take large numbers of calls from the public via the confidential Anti Terrorist Hotline."

Prime minister Theresa May has paid tribute to the injured and emergency responders, she said: “My thoughts are with those injured at Parsons Green and emergency services who are responding bravely to this terrorist incident. A major covert and overt investigation is taking place, involving police and security officials. The public should go about their business in the normal way and as usual be vigilant and co-operate with the police. I said earlier that terrorism is a great challenge of our times. But by standing together we will defeat it."

This is the fifth terrorist attack that's taken place in the UK this year and the government has confirmed the country's threat level remains at severe, which is the second highest level. It also confirmed that there would be an increased presence of armed police on the London transport network.

Mayor of London Sadiq Khan added: "As London has proven again and again, we will never be intimidated or defeated by terrorism. I am in close contact with the Metropolitan Police, Transport for London, Government and other emergency services who are responding at the scene and leading the investigation. My sincere gratitude goes to all our courageous emergency responders and the TfL staff who were first on the scene."