BOB DOCHERTY, president of the Institute of Fire Safety Managers (IFSM), has written to Lord Stephen Greenhalgh (Fire Minister at the Home Office) to express the Institute’s “disappointment” that the Local Government Association’s (LGA) guidance document on Fire Safety in Purpose-Built Blocks of Flats has been withdrawn. 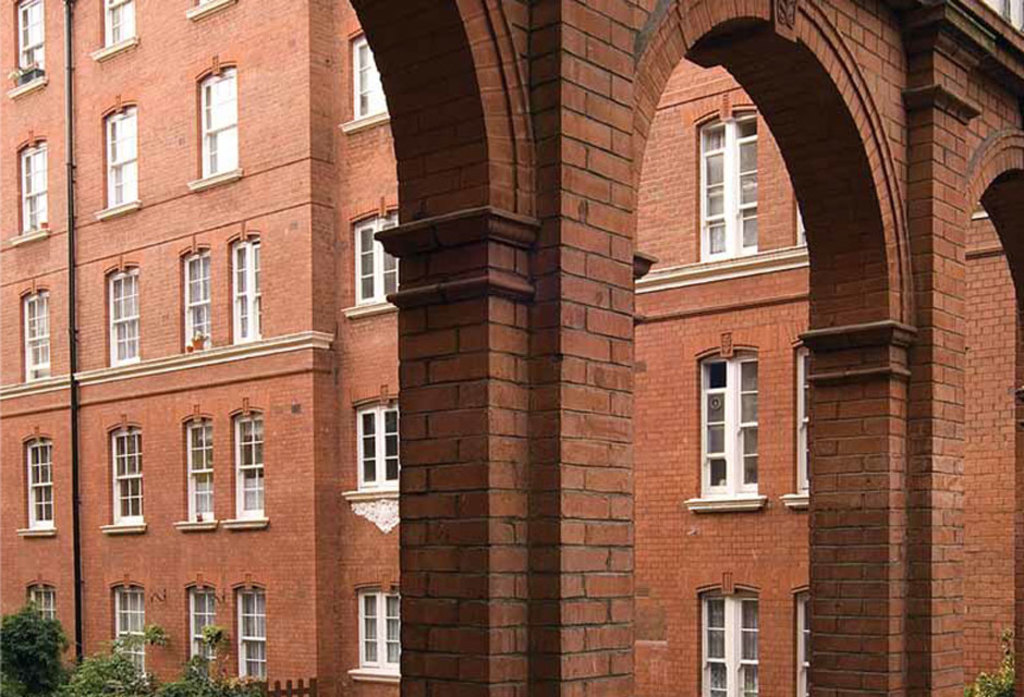 First published back in July 2011, the guidance document has been removed from the LGA’s website “as changes in Government policy and regulation mean that it is now out of date”. The Government is currently working on a new version scheduled for publication some time later on this year.

The main area where the guidance is now no longer in step with current central Government policy relates to its inconsistency with the Grenfell Tower Inquiry recommendation that those individuals who are less able-bodied should be given evacuation plans.

In the meantime, the LGA website points those parties responsible for fire safety in purpose-built blocks of flats in the direction of other documents, among them Approved Document B (the Building Regulations), the Ministry of Housing, Community and Local Government’s consolidated advice note (issued in January last year), the National Fire Chiefs Council’s guidance on simultaneous evacuation and also the Government’s fulsome response to the recent Home Office consultation on fire safety issues.

Amendments to the 2019 edition of Approved Document B were issued in May last year, coming into force in England last November. For new build projects, the amendments require fire sprinklers covering every flat and wayfinding signage to be installed in those blocks of flats with any storey that’s 11 metres or more above ground level.

The primary change involves a re-wording of paragraph 7.4 in Approved Document B (Volume 1) that replaces the 30 metres height level with a stipulation of 11 metres. Further, Table B4 for minimum periods of fire resistance has been updated in Volumes 1 and 2 specifically to include the new category of ‘up to 11 metres’.

In addition, there are amendments for new buildings in both Volumes 1 and 2 relating to ‘Resisting fire spread from one building to another’ (ie notional boundaries).

These crucial amendments are being incorporated into both the online and paper-based versions of Approved Document B Volume 1 and Volume 2.

Bob Docherty is adamant that the complete withdrawal of the LGA guidance document “leaves a very large gap in information and guidance”. Information and guidance that’s needed by the IFSM’s many members who regularly transact fire risk assessments and other fire safety-related activities in purpose-built blocks of flats.

In his letter to Lord Greenhalgh, Docherty writes: “As you know, the [LGA] guidance was introduced following the Lakanal House fire. Before that time, there were no relevant guidance documents to cover these types of premises when they came under the scope of the Regulatory Reform (Fire Safety) Order 2005 after it was enacted. It was – and, I would argue, still is – an important document that fills a gap not only in practical terms, but also legislatively as the (then) Secretary of State, Eric Pickles, publicly stated that the guide was deemed as Article 50 guidance under the Fire Safety Order.”

According to Docherty, up until its “sudden withdrawal” by the LGA, this particular guidance document was “one of the most widely used and appreciated guidance documents for fire safety specialists”. In his letter, Docherty informs the Fire Minister: “Its withdrawal is a great loss to the fire industry and to our members. It also means that Article 50 guidance has been withdrawn by the LGA, in turn leaving a vacuum.”

In an impassioned plea to the Government, Docherty goes on to assert: “On behalf of the Institute’s members, I would ask that you consider that the Home Office reinstates this guidance and places it on its website as Article 50 guidance pending the publication of the revised version. To continue without this guidance being available is, in effect, tantamount to the Home office removing its Article 50 guidance status which, as I am sure you would agree, is unacceptable without anything in its place.”

In his written communication to Lord Greenhalgh, Docherty closes by reiterating that the IFSM “continues to support all of the Government’s efforts for fire-safe communities.”