PLACES OF worship that are vulnerable to hate crime attacks are to be supported by the Home Office with a further £1million funding. 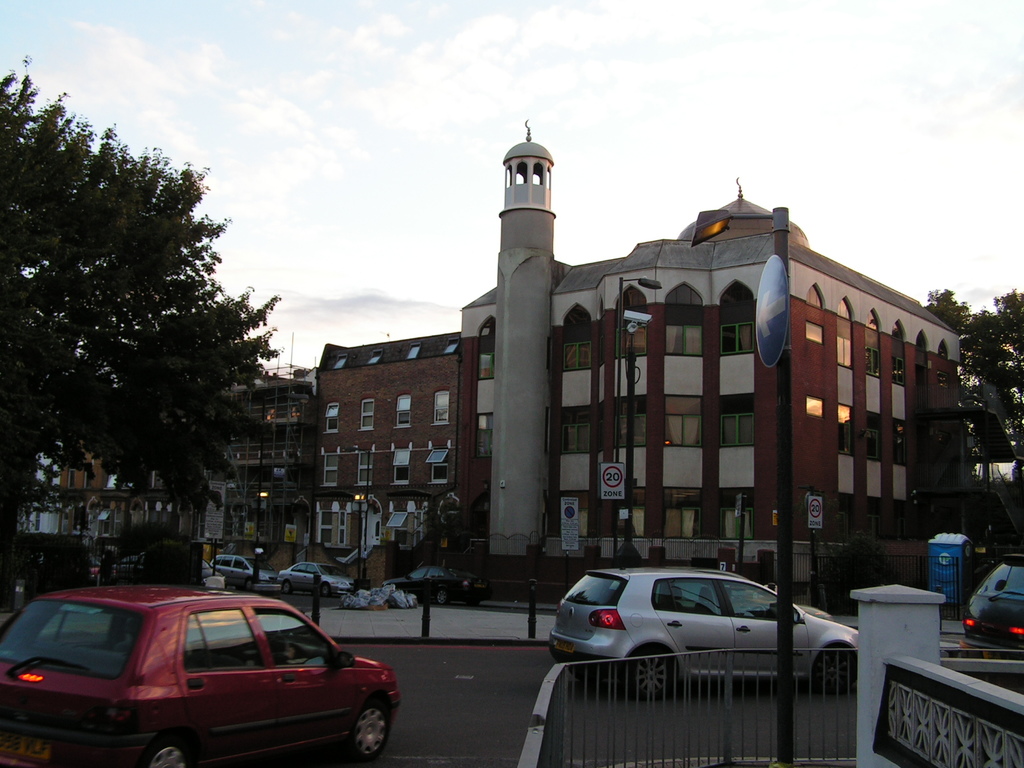 Successful applicants in England and Wales will receive up to £56,000 towards improved security to counter the threat from hate crimes at their premises.

Previous funding has been awarded when places of worship have been either victim to, or at risk of, a hate attack, including graffiti, the defacing of religious symbols or attacks on worshippers.

The Places of Worship Security Funding scheme, which launched in 2016 and is worth £2.4 million in total, has helped 89 churches, mosques, temples and gurdwaras to install protective alarms, security lighting and CCTV cameras to deter attackers. Synagogues are covered under a separate scheme administered by the Community Security Trust.

Minister for countering extremism Baroness Williams said: “Communities being able to worship their religion free from intimidation, violence or abusive behaviour is a vital principle at the heart of the values we share in this country.

“This scheme has already helped many places of worship bolster their security and we encourage those who have suffered from or fear hate crime attacks to apply.”

Prime minister Theresa May added: “We are a country of many faiths, and as I said following last year’s appalling terror attack in Finsbury Park an attack on one community is an attack on all of us.

“Freedom of worship, respect, and tolerance for those of different faiths is fundamental to our values and I am determined to stamp out extremism and hate crime wherever it occurs.

“Security at places of worship is important to provide congregations with peace of mind, but let me be clear – where groups or individuals incite hatred or are engaged in vile, religiously motivated criminal activity, they should expect to be prosecuted and face the full force of the law.”

Hate crimes in this instance are defined as any crimes committed against a person because of their real or perceived religion.

The scheme is a key commitment of the Government Hate Crime Action Plan which sees the Home Office, the Ministry of Housing, Communities and Local Government and other government departments working together to prevent hate crime, support victims and prosecute the perpetrators.

The United Kingdom has in place one of the strongest legislative frameworks in the world to protect communities from hostility, violence and bigotry, and we keep it under constant review to ensure that it remains effective and appropriate in the face of new and emerging threats.

The criteria for this year’s bids has been made more flexible – bidders will need to provide evidence that they are either vulnerable to hate crime or have been subject to a hate crime within the last 2 years.

Bidding for the Places of Worship Security Fund will open on 8 June 2018.