INTERSERVE GROUP Limited and Mitie plc have announced a deal involving the planned merger of Interserve’s Support Services division with Mitie to create the UK’s leading facilities management business. The combined consideration is reported to be circa £271 million comprising £120 million in cash and a 23.4% shareholding in Mitie to be held by or on behalf of Interserve’s shareholders. 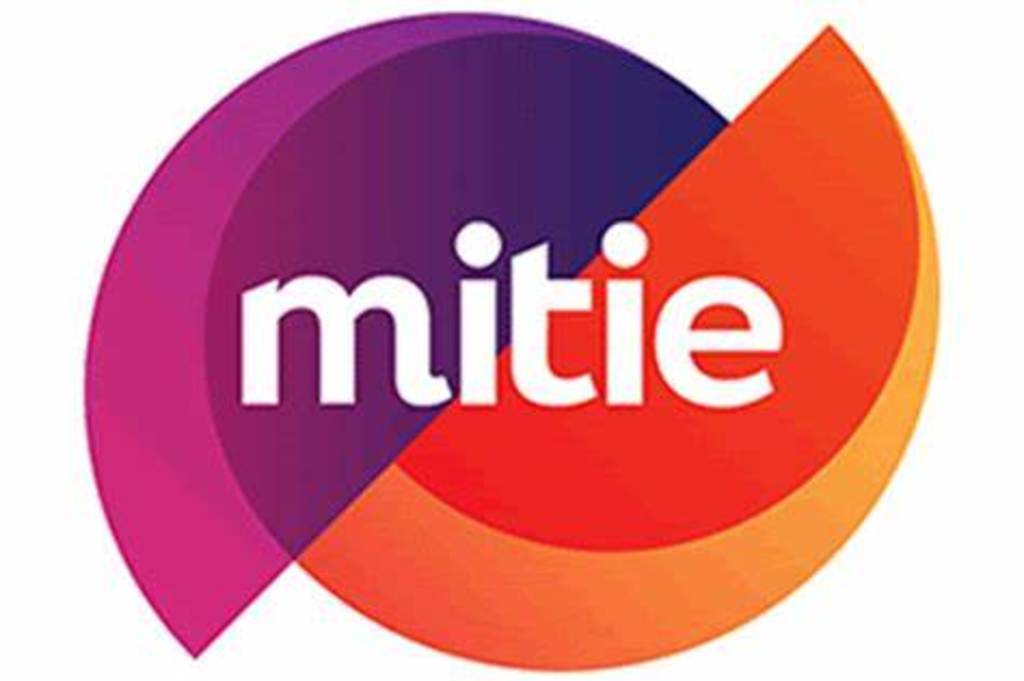 Completion of the transaction is subject to certain conditions, including approval for the proposed deal from Mitie’s shareholders. Should these conditions be satisfied within the expected timeframe, the merger of Interserve Support Services is expected to complete by the end of this year. Mitie will also be engaging with the Competition and Markets Authority as part of the merger process.

Interserve and Mitie are both regarded as leaders of the UK’s FM outsourcing industry, and include the delivery of bespoke security solutions as part of the mix (with Interserve delivering its security solutions through the First Security brand and Mitie by way of its bespoke ‘Total Security Management’ philosophy and dedicated security business division expertly led by Jason Towse).

According to Interserve, the combined organisation will be “uniquely placed in the UK market” to deliver Best-in-Class, market-leading services to customers. Interserve’s expertise in delivering front line critical public services together with Mitie’s proven pedigree in realising technical and business services for the private sector will enable the two businesses to share Best Practice, innovation and technology to the benefit of its combined and extensive customer portfolio.

The combined organisation will be evenly balanced between the public and private sectors and employ upwards of 77,500 members of staff. It has been reported that a plan to save £13 million through “rationalisation of overlapping headcount in the UK” is part of the deal, but Mitie has reportedly stated that “fewer than 600” back office, sales, business development, finance and Human Resources-focused roles are “currently anticipated to be rationalised” over the course of three years following the anticipated completion of the deal.

Speaking about the transformational deal, Lovell commented: “The proposed combination of Interserve Support Services with Mitie will create the UK’s leading facilities management company, with strong prospects in both the public and private sectors providing significant opportunities to employees, customers and shareholders alike. The transaction, which is consistent with our stated strategy of realising value for our shareholders, will reduce the Group’s debts, enable a paydown to our shareholders and stabilise the Group’s financial position through a retention of a proportion of the proceeds.”

Lovell went on to state: “It will leave Interserve as a focused Group executing clear business plans in Interserve Construction Limited and RMD Kwikform, as well as our Citizen Services portfolio of businesses. Interserve Group Limited see significant opportunities for these businesses in their respective markets, which we will continue to pursue with a high level of discipline.”

The deal comes at a time when the Conservative Government is relying heavily on outsourced services providers in delivering its response to the Coronavirus pandemic. Both Mitie and Interserve have been and are involved with the NHS Nightingale Hospitals project, while the former has also been running ten-plus COVID-19 drive-in regional testing centres.

Mitie has stated that the deal would help the business to shave costs at a point in time when some clients are necessarily having to cut back on discretionary spend as a result of the Coronavirus and the Government-imposed lockdown period that has impacted every business sector.

Commenting on the proposed deal with Interserve, Mitie’s CEO Phil Bentley explained: “This will be a transformative acquisition, expanding the scale and footprint of our business to create the UK’s largest facilities management company and accelerate the delivery of Mitie’s long-term technology-led vision. The transaction will better balance our public and private sector divisions, driving greater returns from the investments we’ve made in technology and customer service over the past three years.”

In results published along with the announcement, Mitie has outlined that its operations have been less badly impacted by the lockdown here in the UK than initially feared, with revenues in April and May down by a minimal 12%. However, the Government outsourcing business that works on contracts for clients including the Ministry of Defence and the NHS said it would cancel its final dividend for the year to save cash and raise £200 million-plus by issuing new shares.

Lazard is acting as sole financial advisor to Interserve Group Limited in respect of the transaction, with Slaughter and May serving as legal counsel.