London set to appoint deputy mayor for fire and resilience

THE MAYOR of London has announced that he intends to appoint Dr Fiona Twycross as London’s first ever Deputy Mayor for Fire and Resilience when he takes direct responsibility for the capital’s fire and rescue services this Spring. 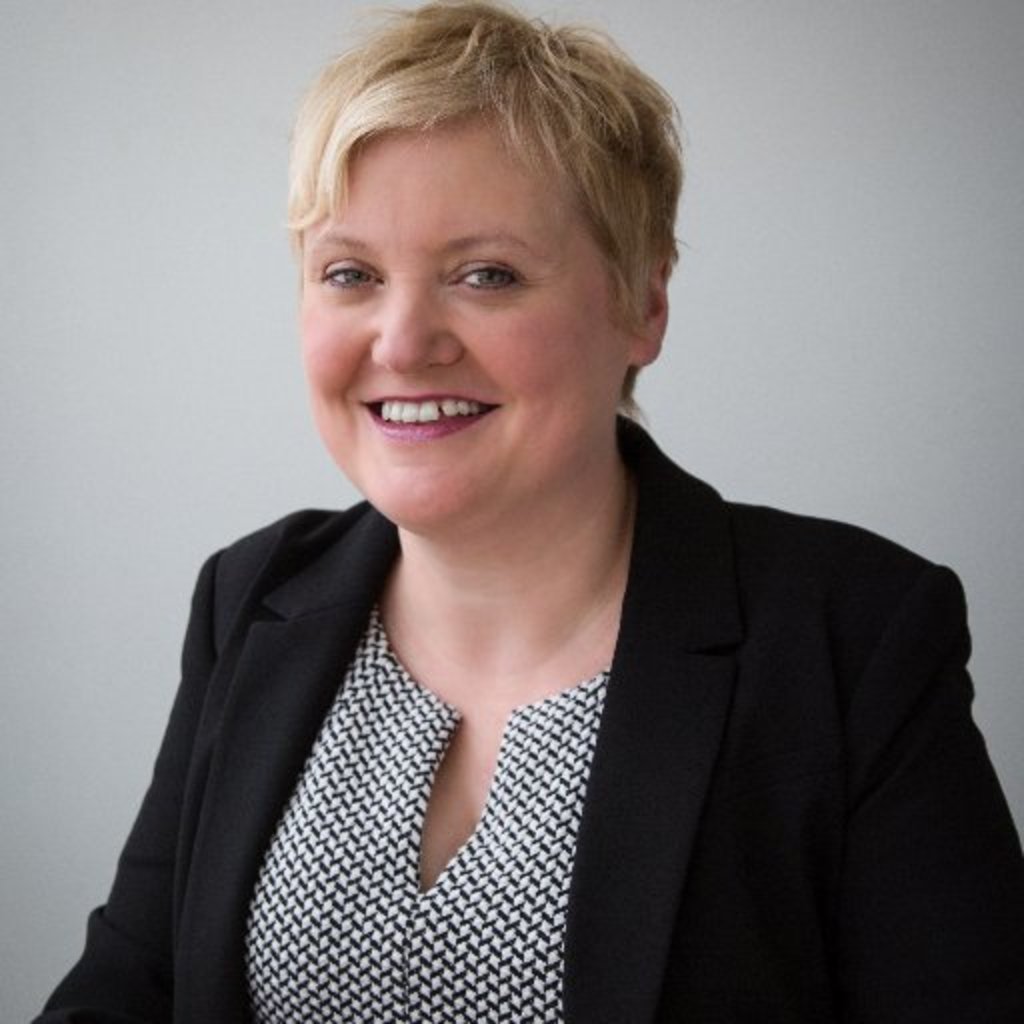 The new position is being created as at the end of March the London Fire and Emergency Planning Authority will be abolished, and a new office known as The London Fire Commissioner will be created. The move means that from 1 April oversight of the fire and rescue services in the capital will become the direct responsibility of the Mayor. It will allow greater accountability for decisions relating to the fire and rescue services in London.

Mayor Khan said: “London’s firefighters, control officers and other Brigade staff work tirelessly to help keep the capital safe and their response to the terrorist incidents and Grenfell Tower tragedy last year was nothing short of heroic.

“Fiona led the London Fire and Emergency Planning Authority with distinction through this hugely challenging time, and Dany has demonstrated incredible strength and leadership of the Fire Brigade. I wanted to make my intentions known at the earliest opportunity, and the continuity they provide will be of huge value.

“These changes to the arrangements for oversight of fire services in the capital will provide Londoners with much clearer and more accountable decision making.”

Fiona Twycross’s new role will also include responsibility for resilience. She will be responsible for the oversight of London’s preparation for emergencies and coordination with the wide range of organisations that work on that. That work involves assessing risks and preparing arrangements to respond, recover or learn from emergencies.

The new legislation that brings the responsibility for executive oversight of the London Fire Brigade into City Hall comes into effect on 1 April, and the Mayor is expected to formalise his plans with the London Assembly next month.