MIKE CUNNINGHAM has been announced as the new chief executive officer of the College of Policing. 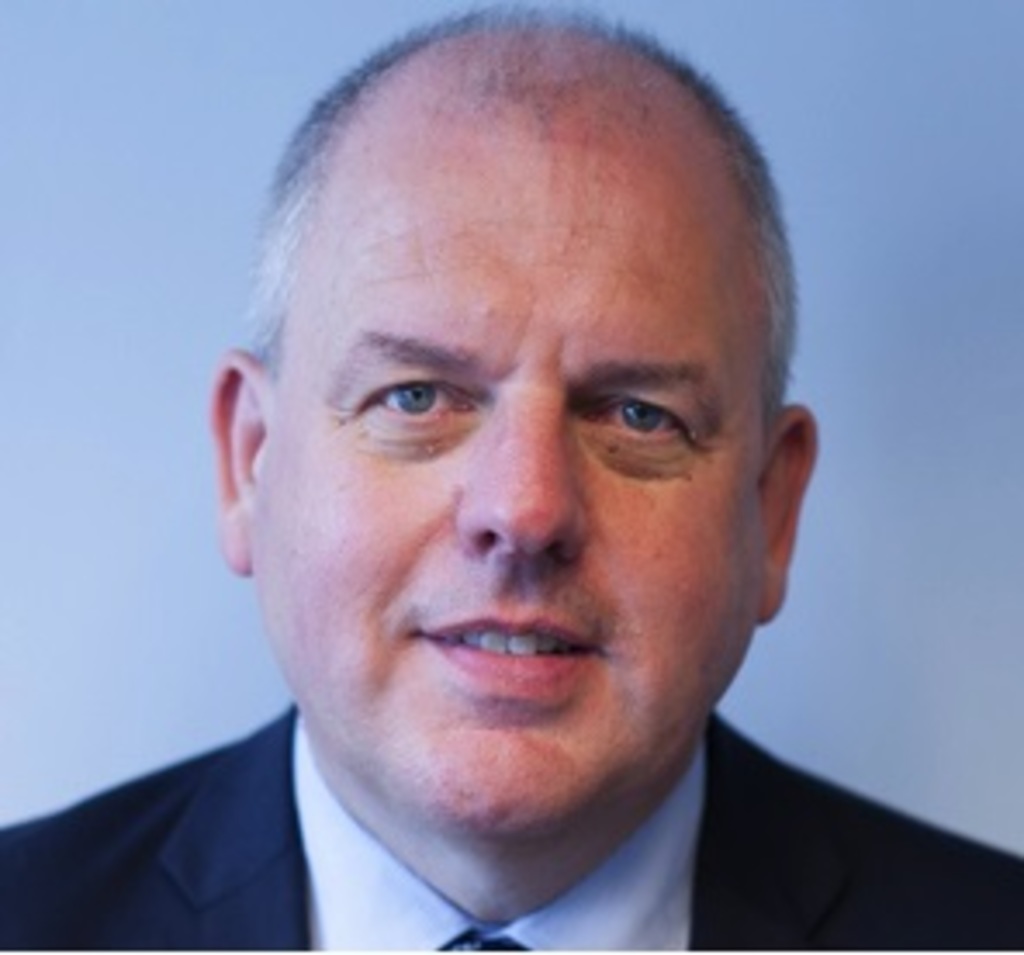 Cunningham joined Lancashire Constabulary in 1987 and worked in a number of operational roles before becoming a divisional commander in Blackpool in 2002. He attended the Strategic Command Course in 2005 and was appointed assistant chief constable in Lancashire Constabulary in 2005 and deputy chief constable in 2007. In 2009, Mike was appointed Chief Constable of Staffordshire Police.

In 2013, he was awarded a Queen's Police Medal in the New Year's Honours list and has been awarded an Honorary Doctorate from Staffordshire University. Nationally, he was chair of the ACPO Counter Corruption Advisory Group, a lead for Professional Standards, and lead of the National Policing Workforce Development Business Area.

"Mike brings a wealth of experience to this key role and during the assessment process he impressed the panel with his vision for the College in this next stage of development.

"Mike's start date at the College will be announced soon. In the meantime I want to thank Rachel Tuffin for the outstanding support she continues to provide to the College and the Board as Interim CEO."

During his service with Lancashire Constabulary, Mike was known for his commitment to diversity and took on the role of national policing lead for Lesbian, Gay, Bisexual and Transgender (LGBT) issues. More recently, Mike was HM Inspector of Constabulary and HM Inspector of Fire & Rescue Services, where he has been in post since September 2014. Speaking on his new role, Cunningham said: "I am delighted to be joining the College of Policing. Over the last few years the College has established itself at the heart of the reform agenda for policing. In this next stage, the challenge is to move that on so that all those working across policing have a clear understanding of how the College connects and supports them to deliver a service to the public.

"Policing faces a future of increasing and changing demand. The College has a major contribution to make in supporting the service, helping leaders at all levels work through the challenges, and developing a workforce that is well equipped to do the job asked of them."

Reacting to the news, the home secretary Amber Rudd said: "Mike Cunningham brings many years of distinguished policing service as a former chief constable and as an inspector of constabulary, and I am delighted he will be the College of Policing's new chief executive.

"At a time when we know the nature of crime is changing, the College plays a vital role in developing policing as a profession, improving skills, and raising standards so that officers and staff at all levels are ready for the future.

"The creation of the College of Policing was central to our programme of police reform, under Mike's leadership I know the College will help forces shape their own futures as we embark on the next chapter of that work."

National Police Chiefs' Council chair Sara Thornton added: "The chief executive of the College of Policing plays a hugely important role in policing. On behalf of all my colleagues, I want welcome Mike Cunningham to his new post.  We look forward to working with him to continue to develop the profession of policing and our understanding of what works."