HOME SECRETARY Priti Patel has set out plans to crack down on abuse and violence perpetrated against shop workers. The steps, which are detailed in the Home Office’s response to a Call for Evidence on the issue, are designed to improve support for victims and ensure that perpetrators face justice. 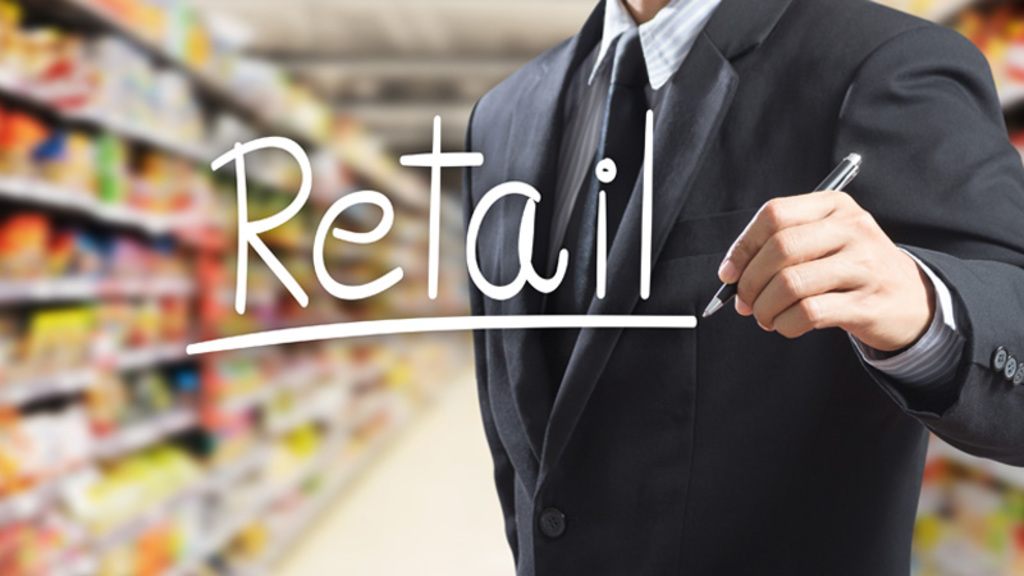 They include working with the National Retail Crime Steering Group (NRCSG) on a Best Practice Guide to support staff in reporting these crimes, strengthening and making full use of existing laws and improving data sharing between businesses and the police service.

In addition, Kit Malthouse (the Minister of State for Crime and Policing Minister) will write to Police and Crime Commissioners and chief constables underscoring the importance of close working with local businesses to tackle this issue and emphasising that the theft of goods valued up to £200 from a shop should be prosecuted as a criminal offence.

The Home Secretary (pictured, right) said: “As the daughter of shopkeepers, I know what a vital role they play within our communities and just how tirelessly they’ve all worked during the Coronavirus pandemic. I will not tolerate violence and abuse against any shop worker and it’s right that those who commit these crimes must be caught and punished.”

Kit Malthouse (pictured, right) commented: “Shop workers are the beating hearts of our communities and violence or abuse against them is utterly unacceptable. Through the NRCSG, we’re developing solutions which address concerns highlighted by the retail sector. We are determined to drive down these crimes and, crucially, ensure that shop workers are fully supported in reporting incidents to the police. The Government is taking action to tackle violent crime of all types, including by recruiting 20,000 new police officers over the next three years.”

The Call for Evidence was open for 12 weeks. Organisations and individuals alike were asked to contribute to the Government’s understanding of the problem. Responses were sought from retailers, Trade Associations and Trade Unions, as well as those working in the retail industry. Nearly 3,500 individuals, businesses and other organisations engaged in the process.

The majority of respondents believe abuse toward shop staff has increased, while a significant number said they don’t report incidents to the police. The Government’s response sets out a programme of work designed to address the drivers of violence and assaults against shop workers and provide effective support to victims in reporting such crimes.

In terms of sentencing, laws announced in the Queen’s Speech contain proposals for tougher community penalties, tackling the underlying drivers of offending such as mental health or drug and alcohol addiction.

The Sentencing Council is reviewing its guidelines for courts on assault and published interim guidance in April this year clarifying that it should be treated as an aggravating factor when assault involves threats around COVID-19 (eg spitting or coughing). It’s already an aggravating factor for an offence to be committed against anyone providing a service to the public.

More widely, the Government is taking steps to improve support for all victims of crime, including a future consultation on a Victims’ Law.

Response from the British Retail Consortium

Tom Ironside, director of business regulation and co-chair of the National Retail Crime Steering Group, said: “The British Retail Consortium welcomes the publication of the response to the Call for Evidence which was set up in response to pressure from the Consortium during the passage of the Offensive Weapons Act. The BRC’s Retail Crime Survey has reported that there were circa 424 incidents of violence or abuse toward retail staff every day across the past year. That’s a rise of 9% on the previous 12 months. Violence in retail leaves a lasting impact on all those affected, as well as their colleagues, families and the local communities they work hard to serve.”

Ironside continued: “We’re thankful the report recognises the fact that violence and abuse can impact mental health as well as physical well-being and we support the work on addressing the levers of violence, the need to overcome barriers to data sharing, address support for victims and engender better communication. Retail staff have been among the heroes of the ongoing pandemic and they deserve protection from harm.”

Further, Ironside observed: “Retail crime also bears a significant economic cost, with £1 billion lost to retail crime and a further £1.2 billion spent on crime prevention each year. That represents a £2.2 billion cost to the industry. Recently, there have been many threats of coughing and spitting on staff during the Coronavirus lockdown. Over 100 incidents per day in the case of one national retailer, in fact.”

He went on to state: “The Government’s response acknowledges the need for an improved police response. That’s something the BRC has long called for. However, we’re disappointed that the Call for Evidence doesn’t seek to introduce a specific offence for attacking shop workers, despite the evidence gathered in the report and the support of retailers, business groups and MPs for a proposed Bill. Recommendations to look at The Sentencing Council’s guidelines and sentencing legislation are welcome, along with the indication that offences against shop workers can already be treated as aggravated, even though they seldom are. Moreover, this is no substitute for the message that a change in the law would send.”

Ironside concluded: “A number of joint retail sector-Home Office Task Groups have already been established by Kit Malthouse to take forward some of the recommendations of the response, including reporting attacks, supporting victims, barriers to data transfers and better communication of the impact. These should provide some practical proposals for the short term.”