Whirlpool has added three more model numbers to a recall list of washing machines that may catch fire owing to an overheating door mechanism. 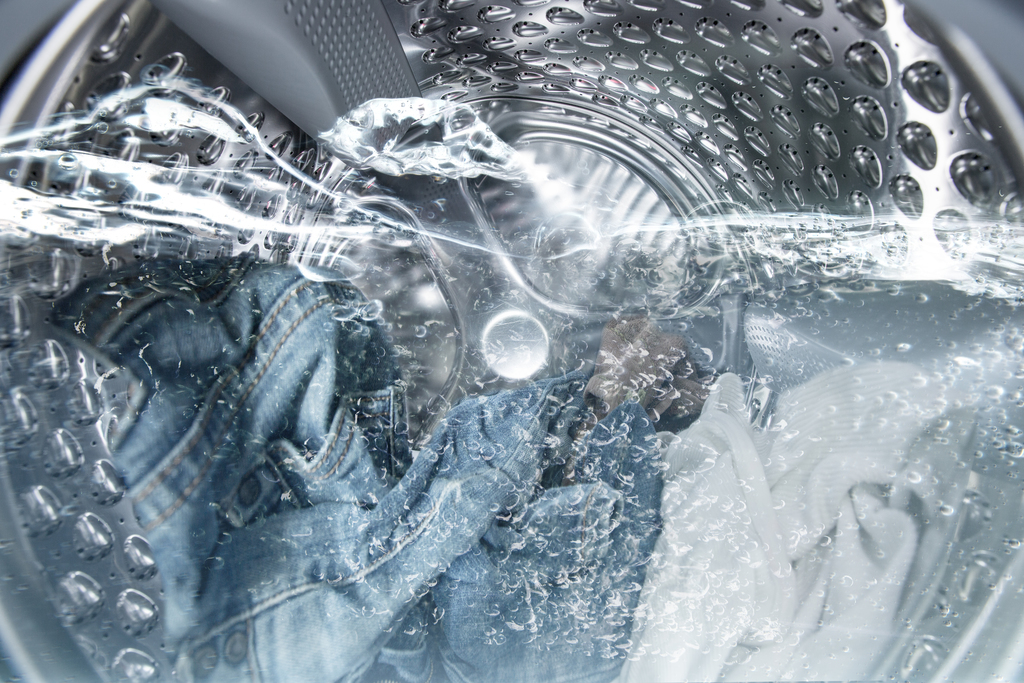 It means that 5,000 more of its Hotpoint and Indesit washing machines are being added to the 519,000 the company is trying to locate.

About 20% of machines sold since 2014 are affected by a safety fault and need to be recalled, a process that started in January this year.

The company says it has identified 165,000 of the problem appliances so far and 70,000 have already been replaced or repaired. It has received calls or had contact from two million people.

Seventy-nine fires are thought to have been caused by an overheating door locking system, a fault which develops over time, according to Whirlpool, which owns the brands.

The model numbers of the appliances which have been added to the list, owing to further analysis by the company, are WMAQC641PUK, WMAQG741PUK, and WMFG741GUK.

Jeff Noel, vice president of Whirlpool, said: "With more than 30% of the affected products now accounted for, this campaign has already surpassed the UK average for a product recall campaign by a significant margin.

"While this is good progress, we know there is still work to do. That's why we are working seven days a week to look after our customers and running a widespread campaign to raise awareness.

"We are deeply sorry to our customers for the inconvenience this recall may cause but we are taking action because it is the right thing to do for people's safety. We will do whatever it takes to put the situation right."

Emma Drackford, communications director at Electrical Safety First, said: “We urge all consumers to now check their machines again following the inclusion of additional model numbers as part of this recall."

She added that it was imperative that Whirlpool continue to publicise this recall to reach as many consumers as possible.

"Faulty appliances can have devastating consequences and the priority should be the identification of these potentially dangerous machines as well as their removal from people’s homes."

Drackford concluded: "We continue to call for the Government to create a centralized recall database to contribute to the improvement of the recall process in this country overall.”

Full details of the affected models and advice as to what consumers could do can be found here.