TWO COMPANY directors have been in the dock at the Old Bailey for operating an illegal waste wood operation in Essex. One director was ordered to pay £50,000 in fines, compensation and legal costs while the other faces a five-year ban as a company director. 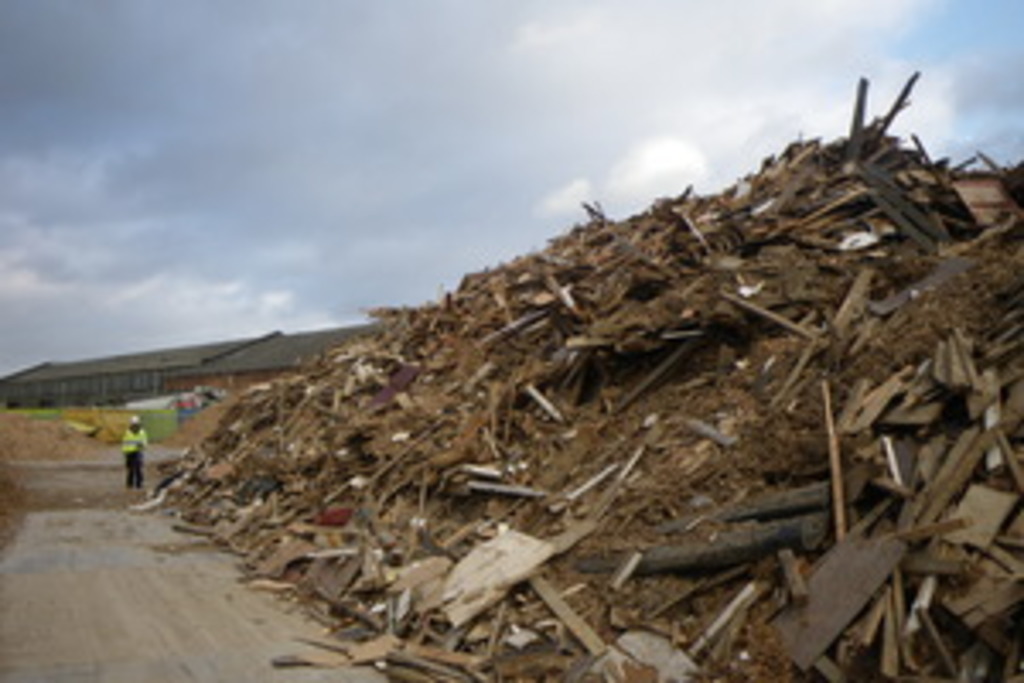 By a unanimous verdict, Finbar Francis Breslin (formerly of Patent House, London E14 6NU and now of County Donegal, Republic of Ireland) was found guilty in his role as director for causing Prime Biomass Ltd to commit the offence of operating a regulated facility without a permit.

Presiding Judge Bate said that Breslin had been the front man before passing a sentence of conditional discharge for two years and imposing a five-year director’s disqualification order against him.

Also by a unanimous verdict, Mehmet Mustafa of Highlands Road, Bowers Gifford in Basildon, Essex was also found guilty for his part in the same crime. Judge Bate sentenced him to a fine of £4,000 and a compensation order of £30,000 to the victim who was left with the abandoned wood waste. Further, Mustafa was ordered to pay a contribution towards the prosecution costs in the sum of £16,000.

A third director was acquitted by a majority verdict.

The hearing follows on from a five-week trial held at the Old Bailey back in October and November 2018. The Environment Agency prosecuted the trio of directors for storing and treating waste wood in excess of the 500 tonne limit allowed by the waste exemption they had registered, causing a substantial dust contamination to neighbouring businesses, a fire risk to the local environment and also passing on the costs to the landowner by abandoning the waste.

The Old Bailey heard that the company directors of Prime Biomass Ltd had contracted with a Swedish company to supply recycled waste wood. The basis of the contract was that waste wood would be supplied to the company site at Dover’s Corner Industrial Estate, New Road, Rainham, Essex RM13 8QT, treated and then moved to another location before being exported to Sweden.

In January 2013, Mustafa registered a T6 exemption on behalf of Prime Biomass Ltd. This exemption allows a company to chip, shred, cut or pulverise waste wood and waste plant matter to make it easier to store and transport or to convert it into a suitable form to use. In this case, Prime Biomass Ltd was allowed to treat or store no more than 500 tonnes of waste wood at its site in any seven-day period.

When Environment Agency officers visited the site in September 2013, Breslin admitted that the site contained 1,200 tonnes of waste wood which was in breach of the T6 exemption. An agreement was made that the company would reduce the waste. By 30 October 2013, some efforts has been made to reduce the waste wood pile. However, on two visits in November 2013, the amount of waste did not appear to have reduced. On subsequent visits, Environment Agency officers quantified that the waste had increased again.

Mustafa and Breslin were interviewed under caution. Mustafa suggested that Breslin was principally in control of the site. Breslin told officers that Mustafa managed the site. Come February 2014, Prime Biomass Ltd was in liquidation and the directors had abandoned the site leaving the waste wood in situ. The waste wood remained there until late 2018 when the site and other surrounding land was sold for redevelopment.

Ruth Shaw, case officer from the Environment Agency, said: “We visited the site on numerous occasions, but the defendants continued to ignore our advice on how to comply with their exemption and run a site within the rules. Further visits to the site revealed an increase in illegal activity with even more waste on site, in turn causing a serious fire risk and dust nuisance to the neighbouring community.”

Shaw added: “Their actions showed blatant disregard for local residents and businesses and put the environment and local amenity at risk. Waste crime can undermine legitimate businesses, which is precisely why we work closely with companies to help them comply with the law. In cases like this where individuals consistently operate illegally, we have no hesitation in prosecuting them as we want to make sure that waste crime doesn’t pay.”

In May 2020, the Court of Appeal upheld convictions against both Breslin and Mustafa.