FOR THE first time, many leaseholders will now be legally protected from unfair bills to make their homes safe from fire with measures in the Building Safety Act 2022 coming into force on Tuesday 28 June. Those responsible for historical safety defects, and those who own buildings, will instead be required to fund essential repairs. 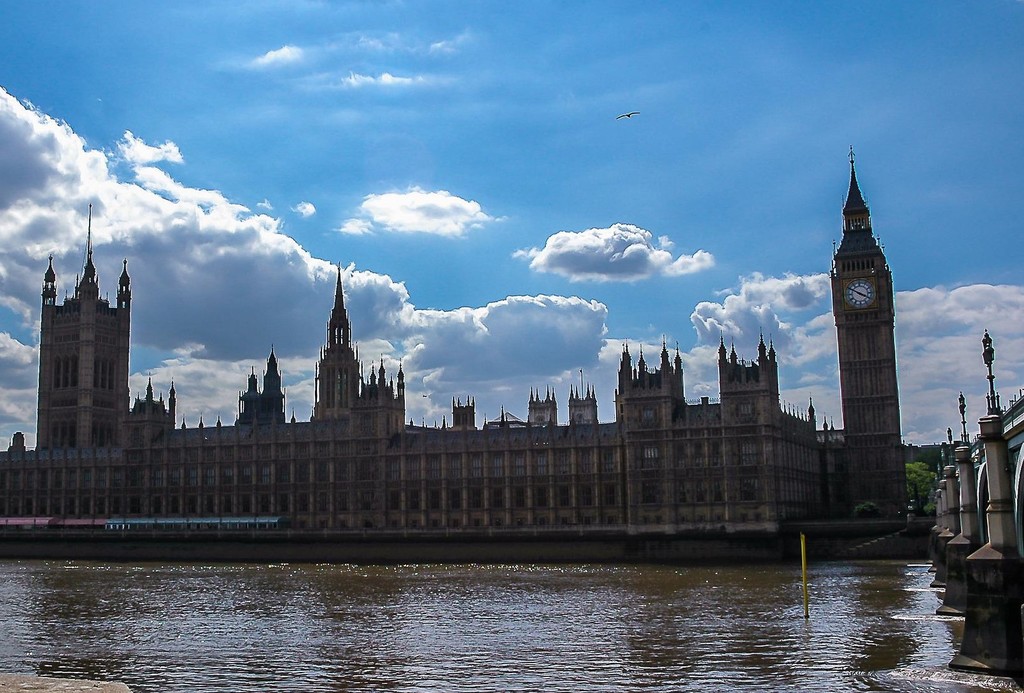 Some developers are already stepping up to the mark and doing the right thing. In fact, 45 of the UK’s biggest homebuilders have agreed to fix life-critical fire safety defects on all buildings of 11 metres tall and above for which they played a development or refurbishment role in the last 30 years.

Stronger measures in the Building Safety Act include new powers for the Secretary of State to restrict irresponsible developers’ ability to build new homes, an extension of the Building Safety Levy worth an estimated £3 billion and an improvement centred on building owners’ rights to launch legal action against developers.

Michael Gove, the Secretary of State for Levelling Up, Housing and Communities, explained: “Today marks a major turning point for building safety in this country as we introduce a tough new regime designed to make homes safe and help rid the sector of bad practice once and for all. Hundreds of thousands of innocent leaseholders now have the legal protection they rightly deserve, freeing them from a financial burden they should never have faced.”

Gove continued: “I’m pleased that most of the largest developers have agreed to play their part in solving this issue, but there is more work to do. We are focusing intensively on work with lenders to unlock the mortgage market and empower leaseholders to take their next step on the property ladder. We will also remain vigilant if anyone fails to act on the pledges they’ve made.”

To mark this important development, the Secretary of State has written to freeholders and made clear that the days of leaseholders being faced with large invoices for building safety repairs are now over. The letter reminds freeholders that qualifying leaseholders now have protections in law from costs and that they will be acting illegally if they attempt to circumvent them.

The letter also reminds them of their new responsibilities as part of the Building Safety Act, including the need to ensure that buildings have updated fire risk assessments in place that reflect the latest guidance on proportionality.

Where freeholders or owners of buildings over 18 metres in height with cladding-related issues do not have clear plans to address these issues, they must have full assessments ready to submit to the Building Safety Fund, which will reopen for new applications shortly, thereby helping to ensure applications can be handled in good time and reducing disruption and stress to leaseholders.

They must inform and consult leaseholders throughout. If they don’t address these issues, responsible authorities now have the legal powers to compel them to remediate their buildings and to ensure that they meet the costs.

Alongside this, the Government has signed contracts for a new professional indemnity insurance scheme. This will help assessors conduct EWS-1 assessments to identify whether buildings have fire safety risks, thereby ensuring that professionals can make sensible decisions. Common sense and proportionality will be restored to the market.

Measures from the Building Safety Act have been prioritised to ensure leaseholders are protected. For the first time, qualifying leaseholders living in buildings above 11 metres tall (or with at least five storeys) will be legally protected from extortionate building safety costs.

It will be illegal for freeholders to pass on the cost of historical building repair works or the removal of cladding to any of their leaseholders, including non-qualifying leaseholders, if they are linked to the building’s developer.

It will also be illegal for freeholders to pass on any historical building safety costs to qualifying leaseholders if they pass the wealth test set out in law.

Where a developer cannot be held responsible and the building owner is not required to meet the costs in full, leaseholders with non-cladding focused issues will also be protected by a cap on how much they can pay for these costs. The cap will only apply to non-cladding work for those whose property is valued at more than £325,000 (in London) and £175,000 outside London (with owners of properties below this ceiling not required to pay anything).

Where leaseholders have bought through shared ownership, their cap will reflect their share of ownership in the property.

Any costs that are not recoverable from leaseholders will need to be met by building owners and landlords. Buyers of new build homes will be able to hold their developer responsible for safety and quality issues under a new scheme from the New Homes Ombudsman.

Other measures in the Act

There are new powers for the Secretary of State to restrict irresponsible developers’ ability to build new homes, including if they refuse to take responsibility for fixing life-critical fire safety defects on all buildings of 11 metres tall and above for which they have played a role in developing or refurbishing in the last 30 years.

The Building Safety Levy is to be charged on all new residential buildings. This is expected to raise an estimated £3 billion over ten years and will fund a new central Government scheme to pay for the removal of unsafe cladding on buildings of 11-18 metres in height where the developer cannot be traced or has failed to agree to cover the costs upfront.

Enhanced civil liabilities for building owners will enable them to launch legal action against developers, contractors and manufacturers for shoddy construction works and defective products proven to have caused homes to be deemed uninhabitable in the past 30 years.

There are going to be extra powers for the courts in England and Wales to ‘go after’ associated companies. Businesses who’ve hidden behind shadowy shell companies within their corporate structures can now be pursued for payment.

These new laws will allow the Government to consider appropriate action to pursue these companies as part of a new Recovery Unit based within the Department for Levelling Up, Housing and Communities.

Further, tough regulations for the industry will enforce a higher quality of building standards, in turn ensuring homes are made safer and that a proportionate approach is taken towards safety.

Finally, a National Regulator for Construction Products will implement stronger standards on construction manufacturers in the UK. Part of the Office for Product Safety and Standards, this new regulator will conduct vital market surveillance to pinpoint and remove unsafe materials on a faster basis, as well as confront poor practice by taking action against those who break the rules.