THREE YEARS after the Grenfell Tower disaster in which 72 people lost their lives, only one third (ie 155 out of 455) of high-rise buildings with Grenfell-style flammable cladding due to be fixed by now have had their cladding replaced with a safe alternative. 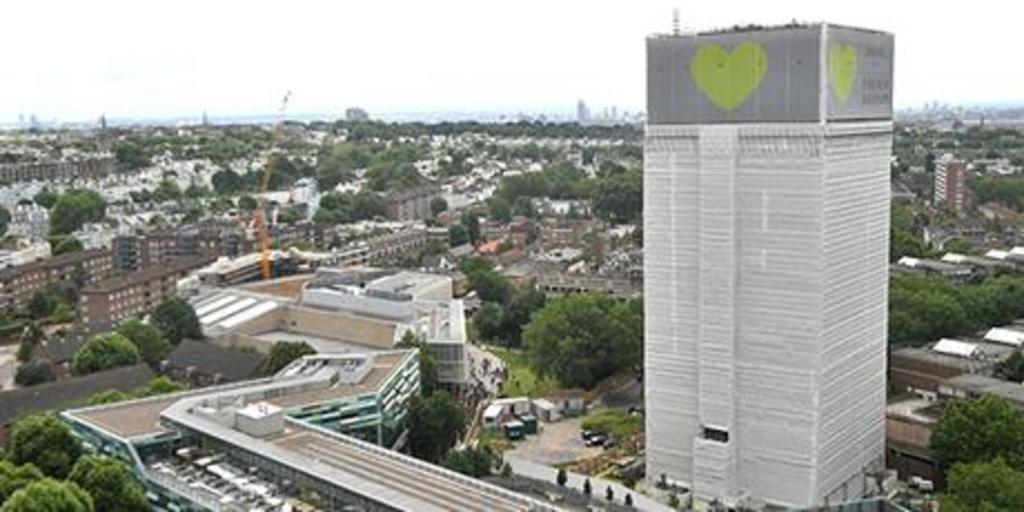 In a report just published by the Public Accounts Committee in Parliament, it’s stated as being “imperative” that the new deadline for works on the remaining high-rise blocks to be completed by the end of 2021 is met. According to the Committee, the Government has “no convincing plan” for how it will meet that new deadline, though, and even if it does there are “a host of other serious shortcomings” exposed by the Grenfell Tower tragedy that also need to be addressed.

The Ministry for Housing, Communities and Local Government accepts that the British system of building safety regulation has been “not fit for purpose” for many years and that these failings have left a legacy of problems for the Department to address which extend far beyond the immediate need to remove dangerous cladding.

A lack of skills, capacity and access to insurance is hampering efforts to improve or simply assure the structural safety of apartment blocks. This knocks on to any ability to restore the confidence of buyers and mortgage lenders in sales of flats across the country. Leaseholders are in limbo and facing huge bills because of what’s termed “a system-wide failure”.

In March 2020, the Government Department announced that a further £1 billion would be made available to fund the replacement of other forms of dangerous cladding on high-rise buildings, but even by its own estimates, this will meet only around one third of the total costs.

Otherwise, the Government has no plans to support residents or social landlords to meet the costs of replacing dangerous cladding in buildings below 18 metres in height, of providing ‘waking watches’ or of fixing other serious defects brought to light by post-Grenfell inspections.

Although the Department also recognises that care homes would be at additional risk due to the difficulties in evacuating residents in the event of a fire, it has no knowledge of whether any of the 40,000 care homes, sheltered housing and hospitals below 18 metres in height are clad with unsafe material.

Meg Hillier, chair of the Public Accounts Committee, stated: “The Department set its own target to remove cladding and yet has failed to achieve even a third of the work it set out to deliver. Thousands of people have been condemned to lives of stress and fear in unsaleable homes with life-changing bills for the works and for the ‘fire watch’ that’s necessary to allow them to sleep at night until that work’s completed.”

Further, Hillier observed: “The Government has repeatedly made what turn out to be pie-in-the-sky promises and then failed to plan, resource or deliver. The deadly legacy of a shoddy regulation system for buildings has been devastating for the victims and survivors of Grenfell Tower, not to mention the fact that it’s leaving a long trail of misery and uncertainty for those whose lives are in limbo.”

According to Hillier: “The Government must step up and show that it will put a stop to the bickering over who’s responsible and who’s going to pay for the remediation and just put this situation right.”