HOUSING LAWS are ‘out-dated, complex and patchily enforced’, according to a major new report that calls for a new Housing Act to be introduced in the wake of the Grenfell tragedy. 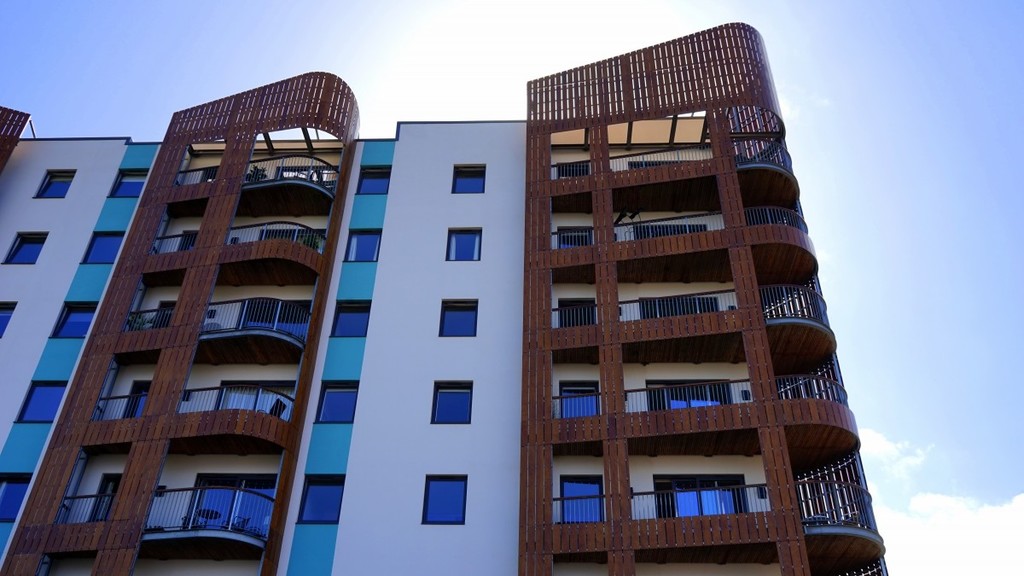 The recommendation, in a report commissioned by Shelter, comes five months after the devastating tower block fire in which at least 80 people died. Researchers at the Universities of Bristol and Kent reviewed the existing laws and surveyed almost 1,000 people with a role in the housing sector, including tenants and landlords.Key findings include:

Academics conclude that existing housing law has a 'range of legal gaps' which don't address modern concerns, with some statutes dating back to Victorian times when legislation was written to address concerns about the insanitary conditions of working class housing. At present, the law treats tenants as posing health and safety risks as opposed to consumers with enforceable rights.

One of the biggest changes occupiers wanted to see related to improved communications with the landlord.  Many reported similar concerns about not being heard, being passed from one department to another, with concerns and complaints being ignored.

This concern was particularly prevalent among those living in poverty, the elderly or disabled people. The removal of legal aid has also been detrimental to their ability to challenge housing conditions, with many facing numerous and often insurmountable barriers to justice.

Professor David Cowan, from the University of Bristol Law School, said: "This research has demonstrated that the law regarding the state and condition of a property is in a mess. It doesn't address modern concerns and its enforcement is piecemeal.

"In our view, the law needs to be reformed to protect the health and safety of all occupiers regardless of tenure, class, or the history of housing policy.  Such reforms will play a part in ensuring a tragedy like Grenfell should never be allowed to happen again."

Researchers suggest that a new Housing (Health and Safety in the Home) Act should consolidate and update existing law, with a particular emphasis on the responsibility of local authorities to enforce health and safety standards.

The law should require that all guidance relating to health and safety in the home is updated every three years; while occupiers should have clearer routes to hold landlords and managers to account for fire safety regulations.

Shelter’s chief executive Polly Neate said: "The laws which are meant to protect people in their homes are inadequate and outdated, stretching back to the Victorian times.

"Grenfell highlighted many wider issues we need to address as a society, and it’s crucial that people in social housing now have stronger rights and a more powerful voice. But right now, some social landlords are unaccountable meaning many families living in poor conditions with no ability to change it.

"The government urgently needs to reform housing law, and an important step is supporting the Fitness For Human Habitation Bill early next year."