A property agency and its director have pleaded guilty to letting an overcrowded house in the first case, brought to court by Camden’s newly formed Rogue Landlord Taskforce. 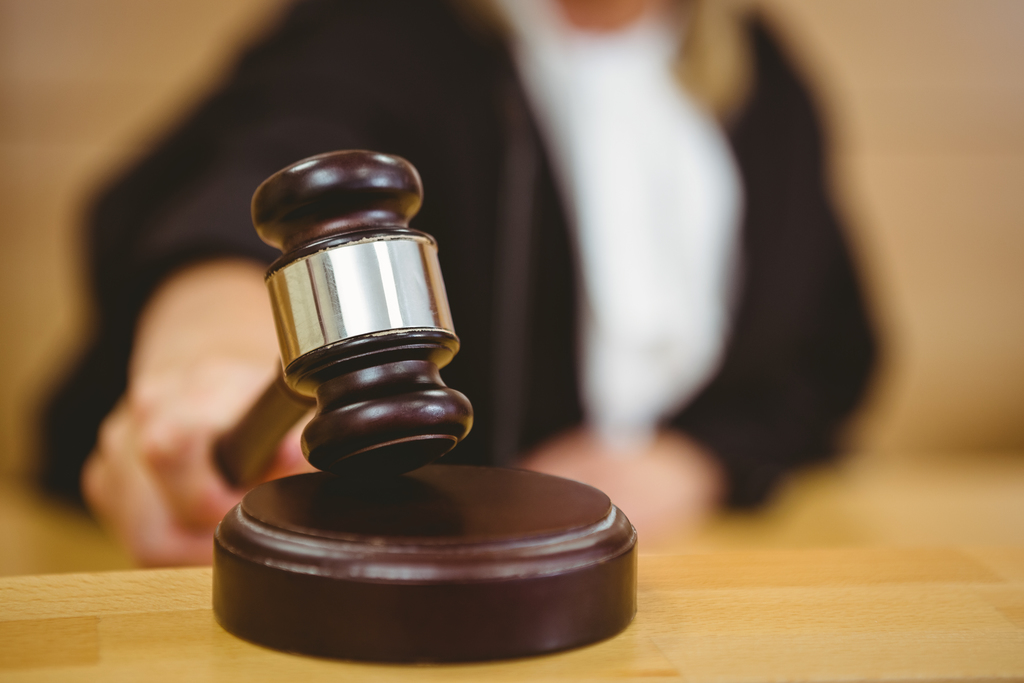 Monsoon Properties Limited and the company’s director Mr Kamal Uddin, 45, of Turnpike Lane, Haringey, were ordered to pay over £9,500 in fines and costs at Highbury Corner Magistrates Court on Thursday 5 March after both defendants pleaded guilty to over-occupying a licensed house in multiple occupation (HMO) and breaching HMO management regulation.

The prosecution came after the Taskforce visited the property to investigate whether sufficient work had been carried out to comply with HMO licensing conditions.

The HMO license limited the number of tenants to four people however the property was being let to five international students after the property’s dining room had been partitioned to create an extra bedroom. Prior to the council’s intervention fire safety standards were not met with a lack of both fire alarms and fire-resistant doors throughout the property.

Camden was the first inner London borough to introduce an additional licensing scheme for HMO properties in 2015. HMOs are shared homes, including house and flat shares, student homes, bedsits and some buildings converted into flats.

Since the scheme’s introduction over 3,100 Camden HMOs have been inspected and licensed resulting in an estimated 15,000 improvements made by landlords – changes that have improved the quality and safety of homes for people living in Camden’s private rented sector.

However, research by the council estimates that there are over 8,000 HMOs in Camden with a significant number remaining illegally unlicensed.

Meric Apak, Cabinet Member for Better Homes said: “Around a third of Camden residents rent from private landlords and they deserve to live in properly regulated and safe homes.

“Most landlords are decent law-abiding people however for too long a minority have been able to let housing that may be unfit for human habitation, is overcrowded and in which fire and general safety are both woefully disregarded.

“The prosecution we have seen brought forward by our Taskforce is a last resort. Our message to landlords and letting agents is that we are here to work with you, and provide advice and assistance first of all, to ensure you can meet your obligations.”