A TEENAGER from Hertfordshire has admitted making bomb threats to thousands of schools and a United Airlines flight travelling from the UK to San Francisco last month. 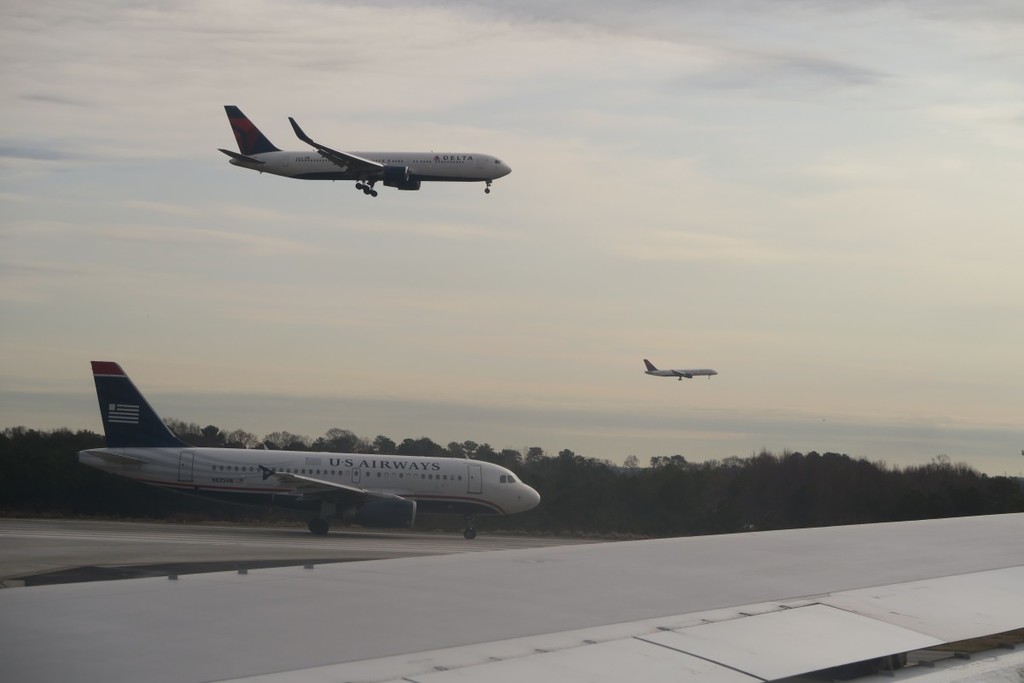 Duke-Cohan sent the bomb threats that resulted in over 400 schools in the UK being evacuated in March 2018 for which he was arrested just days later.

In April whilst under investigation, he sent a mass email to schools in the UK and the US claiming that pipe bombs had been planted on the premises.

On 9 August, the hacker group known as ‘Apophis Squad’ claimed on their Twitter page that flight UAL 949 had been grounded due to their actions.

National Crime Agency investigators working with the FBI identified that whilst on pre-charge bail for the threats to schools, Duke-Cohan made bomb threats to the US-bound flight via phone calls to San Francisco Airport and their Bureau police.

In a recording of one of the phone calls which was made while the plane was in the air, he takes on the persona of a worried father and claims his daughter contacted him from the flight to say it had been hijacked by gunmen, one of whom had a bomb.

On arrival in San Francisco the plane was the subject of a significant security operation in a quarantined area of the airport. All 295 passengers had to remain on board causing disruption to onward journeys and financial loss to the airline.

In an operation supported by Hertfordshire Police, Duke-Cohan was arrested by NCA officers for the third time at his home in Watford on Friday 31 August.

Officers recovered multiple electronic devices belonging to him, the use of which was in contravention to the pre-charge bail conditions imposed on him.

He has been remanded in custody and is due to appear at Luton Crown Court on 21 September.

Senior investigating officer at the NCA Marc Horsfall said, “George Duke-Cohan made a series of bomb threats that caused serious worry and inconvenience to thousands of people, not least an international airline.

“He carried out these threats hidden behind a computer screen for his own enjoyment, with no consideration for the effect he was having on others.

“Despite being arrested and having conditions imposed restricting his use of technology, he persistently broke those conditions to continue his wave of violent threats.

“This investigation proves that operating online does not offer offenders anonymity. We will identify you and you will be brought before the courts.”