ON THE first anniversary of the Grenfell Tower fire, National Fire Chiefs Council (NFCC) has expressed its sorrow for those who lost their lives and everyone affected by last year’s tragic events. 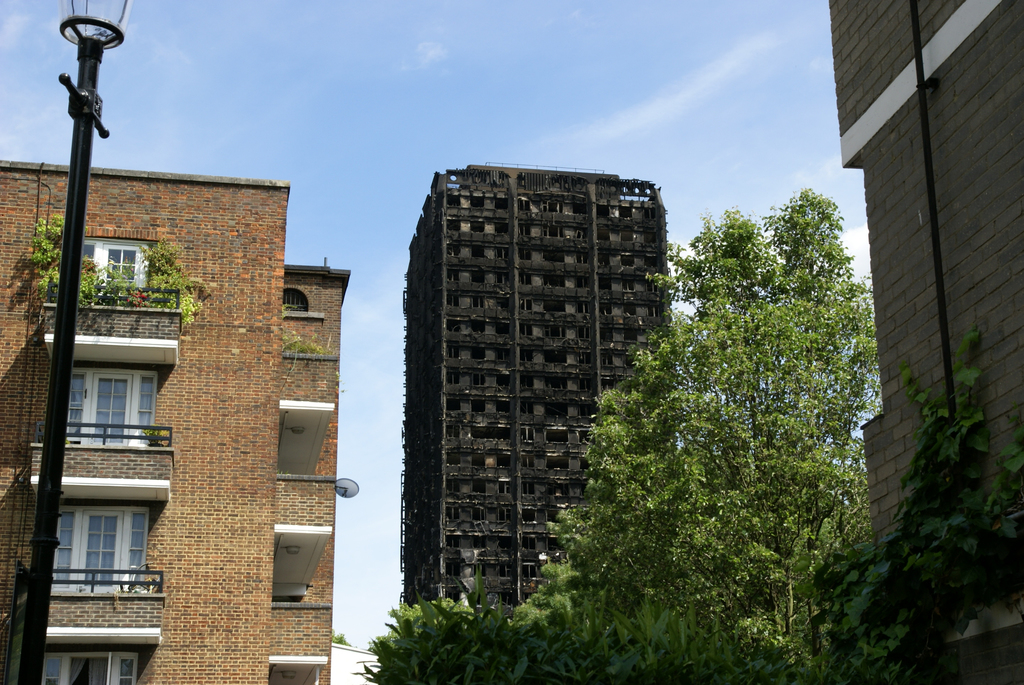 NFCC chair Roy Wilsher commented: “It is difficult to know what to say on the one-year anniversary of the Grenfell Tower fire.

"Today I would like to take this opportunity to pass on my sincere sympathy to everyone affected, including the wider community which was devastated by the fire. It sent shockwaves around the world as we saw the events unfold, not only on that night but in the days and weeks which followed.

“With the inquiry now taking place, survivors, families, friends and responders are having to hear difficult evidence and testimonials from people involved.

"My thoughts are with them all and I hope, in time, the inquiry will be able to provide some of the answers and information needed by those impacted by the fire.”

Fire services across the country will be observing a silence to remember and commemorate everyone who lost their lives at Grenfell Tower.

Mr Wilsher added: “This was the most serious fire I have ever seen and I would also like to take this opportunity to pay tribute to all the emergency services who attended and dealt with the fire. It is hard to imagine what responders faced and how they felt when they arrived, but I know every person working that evening did their absolute best to save lives and reduce injuries.”