THE PRIME Minister is set to co-host a meeting on preventing terrorist use of the internet at the United Nations General Assembly. 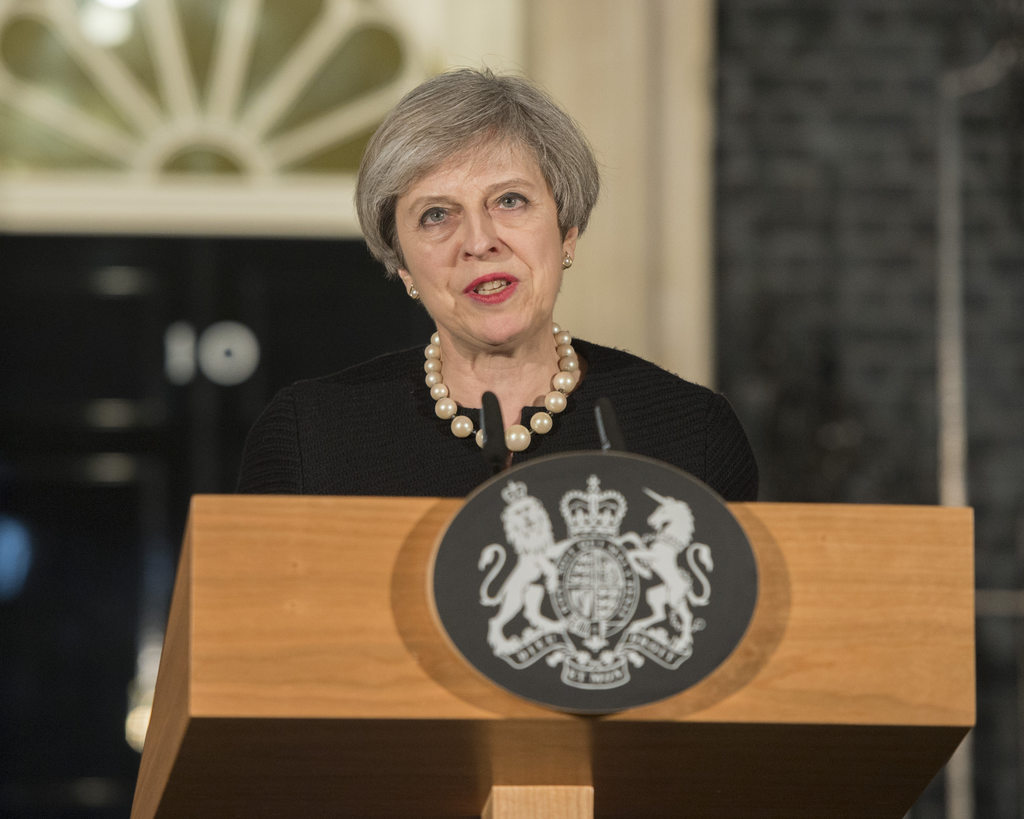 Theresa May will today urge internet firms to go ‘further and faster’ to stop the spread of terrorist material - including the development of new technology to stop it from ever appearing on the web in the first place.

She will co-host a meeting on preventing terrorist use of the internet today (Wed 19 September) at the UN General Assembly in New York, with French President Emmanuel Macron and Italian Prime Minister Paolo Gentiloni.

She will welcome the progress made by the biggest internet companies towards stopping the spread of terrorist content. But the prime minister will say that the internet firms can still do more to stop the spread of evil material by groups such as Daesh, which promotes terrorism or provides information on how to make bombs or attack pedestrians with vehicles.

In particular, she wants them to ‘develop new technological solutions to prevent such content being uploaded in the first place.’

Britain, France and Italy will also say that, where terrorist content does appear, they want a target of one to two hours for taking it down. This is the period during which most of the material is disseminated.

The PM-hosted event will be attended by a string of the world’s biggest tech companies. They include Facebook, Microsoft and Twitter, who in June agreed to the establishment of a new Global Internet Forum to Counter Terrorism. Google will also play a key role.

Theresa May will tell the event that Daesh material is still available on the internet for ‘too long’ after being posted. She will also warn firms that, as they remove content more quickly, terrorist groups will adapt - and the tech firms must do the same. Speaking ahead of the event, she said: “Terrorist groups are aware that links to their propaganda are being removed more quickly, and are placing a greater emphasis on disseminating content at speed in order to stay ahead.

“Industry needs to go further and faster in automating the detection and removal of terrorist content online, and developing technological solutions which prevent it being uploaded in the first place.

“We need a fundamental shift in the scale and nature of our response – both from industry and governments – if we are to match the evolving nature of terrorists’ use of the internet.

“I call on others to join the UK, France, and Italy in pledging their support for this approach. This is a global problem that transcends national interests. Governments must work with and support the efforts of industry and civil society if we are to achieve real and continuing progress and prevent the spread of extremism and terrorist use of cyberspace.

“In order to succeed, we must be united in our determination to fight terrorist exploitation of the internet.”