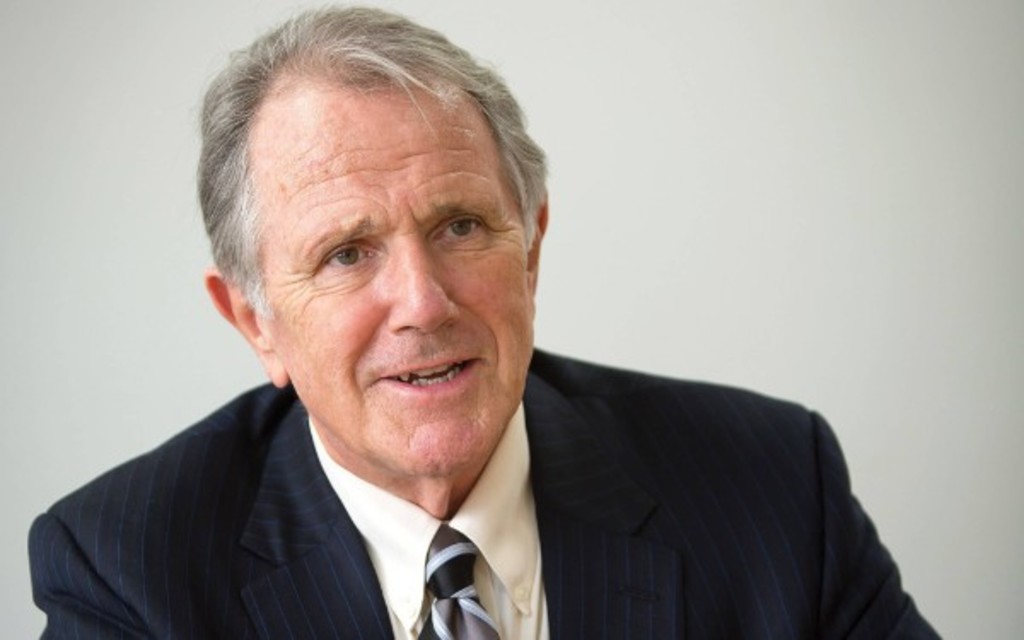 The appointment is part of a wider restructuring of the Federation which involves senior level changes to help the organisation meet increasing future demands.

Changes to the Federation’s structure include the appointment of a Board to manage the affairs, governance, communications and management of the activities undertaken by the Federation Workstreams. Vice Chairman Dennis Davis has been appointed as Executive Officer to take responsibilities for day to day matters.

Commenting on his appointment Michael Harper stated: "I am pleased to have been appointed as Chair of the Fire Sector Federation at what is a significant time for the Fire Sector, where the Grenfell Tower fire has rightly initiated an inquiry and reviews which will have far reaching effects for the fire sector.

“It is the intention of my Board Colleagues and myself that the Fire Sector Federation is efficient, effective and communicates well internally and externally to the Investigatory Bodies. To that end we have been encouraged by the support of key members of the Federation who are supporting the high work load.

“We will be working with all our members and external contacts to ensure the effective delivery of the informed views of the fire sector at this important time."

Vice Chair Dennis Davis welcomed Mr Harper’s appointment: “Michael’s appointment as an independent non-executive chair brings fresh expertise to the Federation, which will help as it restructures and improve its response to growing demands.

Michael has a wealth of operational and corporate experience, following an extensive career in corporate business and as a Board member within a range of engineering and aviation businesses. I am sure his involvement will be invaluable in evolving the Federation at this crucial time.”

Michael has served as Chairman of Ricardo plc, Vitec Group plc, and BBA Aviation plc, having previously been its CEO. He was Senior Independent Director of Catlin Group Limited. He was a Director of Williams plc and CEO of Kidde plc.

He is a non-Executive Director of The Aerospace Technology Institute and Qinetiq plc. He is also a Liveryman of the Firefighters Company and was Master in 2012.

The Fire Sector Federation has also introduced a new structure which aims to reflect key areas in which it can take a lead. The following directors have been appointed to the new FSF Board:

The role and responsibilities of Directors are to: act as their subject contact point; strengthen the focus attention in their area of responsibility; coordinate and consolidate members’ subject knowledge and expertise; advise the Board on priorities and to manage outputs and inputs in line with the FSF aims and objectives.

The Board will be undertaking an immediate review of the resource and expectation challenges facing the FSF, with each Director auditing their area of responsibility to enable short term targets to be set.

The FSF’s immediate priorities are to continue to make effective response and inputs to the Grenfell Tower Inquiry and Building a Safer Future initiative.
Recent work has included:

The Government response to the Hackitt review is expected to emerge in late Autumn. It appears to be generally supportive of the Hackitt review recommendations, making it highly likely that a Joint Competent Authority will be established with undoubted impacts upon many FSF members. The FSF aims to directly engage and influence the developing role, duty, authority and characteristics of the JCA.

An FSF Members’ Workshop will be held to explore the outcomes from the Government response and seek views to inform FSF policy.