ACCORDING TO the Fire Brigades Union (FBU), the Government’s Inspectorate of Fire and Rescue Services in England has used its annual ‘State of Fire’ review process to “attack” the FBU and “make a number of recommendations that would undermine Terms and Conditions for front line staff”. 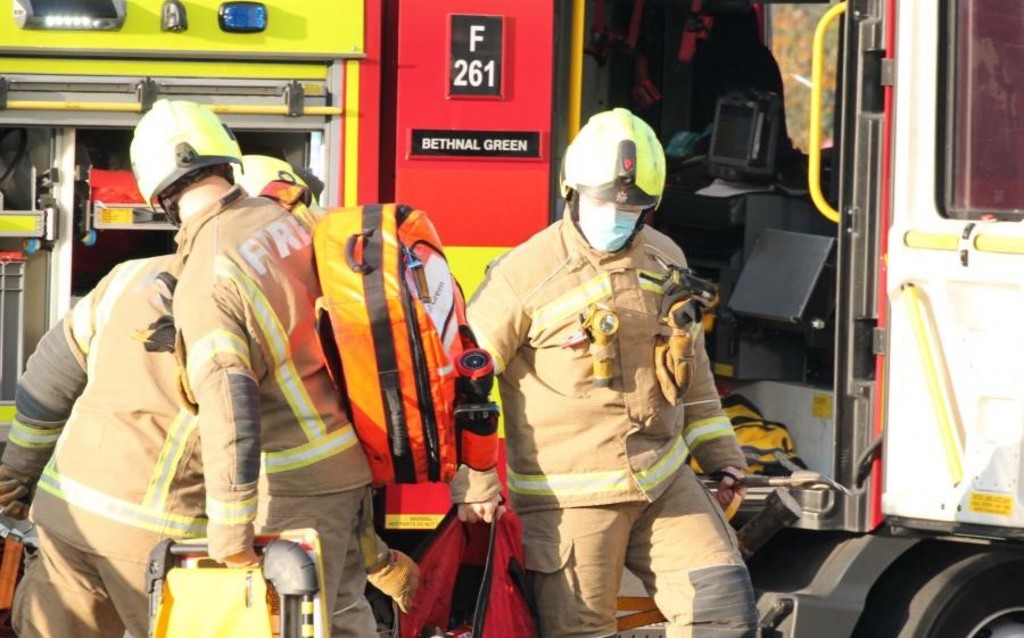 Her Majesty’s Inspectorate of Constabulary and Fire and Rescue Services (HMICFRS) has asserted that there are too many barriers to change in the Fire and Rescue Service in England and pointed towards a “lack of flexibility” in working practices, suggesting that practising firefighters’ Terms and Conditions (as contained in the Grey Book) are “too rigid”.

Sir Thomas Winsor, Her Majesty’s Chief Inspector of Constabulary and author of the new report, has reiterated a recommendation made in 2020 for reform to the way in which pay is negotiated with consideration of the introduction of a pay review body and, as the FBU puts it, “a dismantling of the national joint council” (the UK body where pay and terms and conditions are negotiated). Government, the report states, should also consider legislating to grant operational independence to fire chiefs.

The Home Office has subsequently confirmed that this last point would be included within a forthcoming White Paper focused on Fire and Rescue Service reform.

Responding to the report, FBU general secretary Matt Wrack said: “This report is the latest in a long line of attempts to attack the right of firefighters to be represented by a Trade Union and to roll back hard-won Terms and Conditions. Firefighters everywhere will know exactly what the Inspectorate means when it recommends ‘reform’ to pay and conditions and will rightly be concerned about what comes next.”

Wrack continued: “Granting operational independence to fire chiefs is, in reality, a Trojan horse for granting independence from appropriate scrutiny and accountability, allowing bosses to draw up and implement unsafe plans or attacks on Terms and Conditions and to try to limit opposition from their own staff or local communities.”

Further, Wrack observed: “The ‘barriers’ hampering the work of firefighters are not a lack of power for fire chiefs, but rather a decade of pay cuts and austerity that sees England with over 9,000 fewer firefighters than it had in 2010 and a complete refusal from Government to invest for the long-term.”

In conclusion, Wrack commented: “The Government’s upcoming White Paper on reform to the Fire and Rescue Service looks set to be a declaration of war on the Terms and Conditions of firefighters and their Trade Union dressed up in the language of reform. Sadly, the Inspectorate is doing all it can to legitimise this. The Government claims it wants to ‘level up’, but attacking workers’ rights, as this report proposes, will do exactly the opposite.”