Mayor of London calls for greater transparency on building safety

SADIQ KHAN, the Mayor of London, has called on building owners and landlords to help leaseholders by sharing vital building safety information with their residents. More than four years after the Grenfell Tower fire, thousands of Londoners are trapped by the building safety crisis. Some leaseholders have been left fearing for their safety, while others have been unable to sell their homes. Some are facing substantial bills to remediate cladding issues they could not have anticipated when they bought their property. 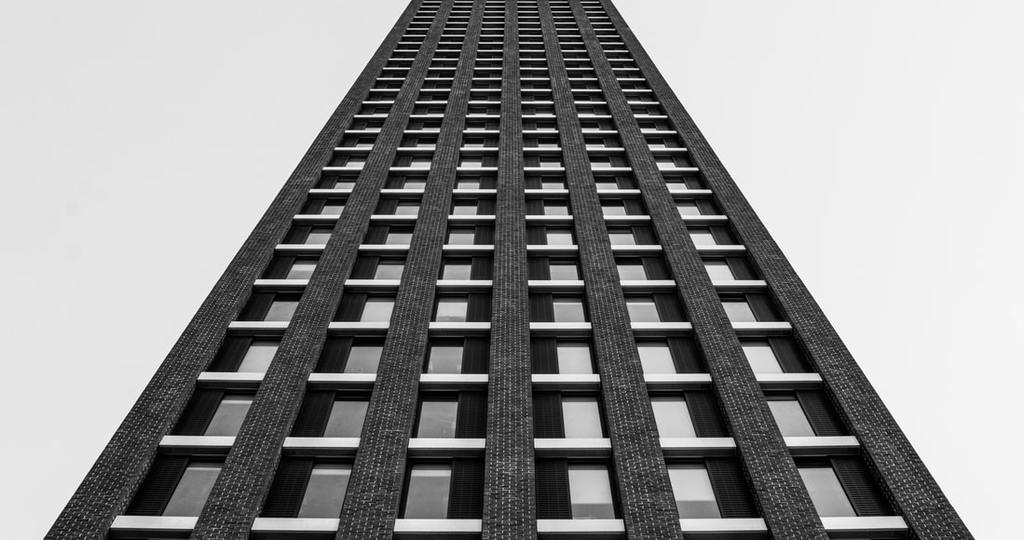 The Mayor has continuously pressed Government ministers to prevent leaseholders paying simply to make their homes safe, and has lobbied for a levy on major developers to help fund remediation costs, which would raise at least £3 billion.

Khan is now calling on the Government to commit to fully funding non-cladding remediation works, such as the installation of effective sprinklers, where the absence of these systems pose a fire risk. There has so far been no commitment from the Government on non-cladding remediation funds for any building, despite the sector flagging its fears that these issues will present significant costs in the future.

The Mayor frequently hears concerns that residents are often kept in the dark about the safety of their homes. Leaseholders have pointed to challenges in accessing the basic fire safety information contained in building fire risk assessments, with some going as far as to submit Freedom of Information requests to their landlord in order to access information about the safety of the building in which they reside.

Although the Building Safety Bill introduces a statutory responsibility for building owners and landlords to share fire safety information, the Mayor fears that implementation will take too long for flat owners who are already struggling to access this information. Khan believes strongly that voluntary disclosure is the fastest route to improve transparency and safety as well as to rebuild trust between leaseholders and the property industry.

The Mayor is encouraging building owners and landlords to share EWS-1 Forms containing information about the external wall system of buildings, which leaseholders have also experienced challenges in accessing.

EWS-1 Forms have been required by lenders as part of the valuation process. Not having access to these forms affects the mental and financial health of leaseholders, who are in a state of uncertainty about whether they will be able to sell their home. There have also been cases of criminals offering fake EWS-1 Forms in order to take advantage of desperate leaseholders.

The recent ‘Leaseholders Together’ rally saw the End Our Cladding Scandal campaign join forces with the National Leasehold Campaign and the charity Leasehold Knowledge Partnership to draw attention to the issues faced by the country’s 4.6 million leaseholders, among them building safety, cladding, ground rents, service charges and insurance hikes.

Khan stated: “More than four years on from the Grenfell Tower fire, the events of that terrible night continue to cast a long shadow over the lives of thousands of Londoners whose faith in the safety and security of their home has been stripped away. The current building safety situation is a scandal and a crisis. It appears that the Government is still not willing to properly address it.”

He added: “We simply cannot go on like this. Building owners must act now to rebuild trust with leaseholders. This can only be achieved through communication and transparency, accompanied by robust changes to the building safety regulatory system.”

Geeta Nanda OBE, G15 chair and CEO of MTVH, said: “We fully agree that accurate, timely and transparent communications with residents are critical in responding to the building safety challenges that have emerged in recent years.”
G15 members are investing over £2.9 billion across the next ten years in vital building safety works and have created dedicated teams from within existing resources to ensure that important fire safety information is shared with residents in an accessible way.

“For example,” continued Nanda, “fire risk assessments have been made available to residents upon request as a matter of course for some time. The complexity of the issues surrounding fire safety mean that the process of information sharing needs to be carefully managed. Where housing associations are not the freeholder of a building, it can mean that we are ourselves waiting for information to be provided by third parties before we can then share this with our residents.”

In conclusion, Nanda observed: “We welcome the Mayor’s recognition of the good practice many housing providers have already adopted and we’re fully committed to working together to provide residents with the information they need about their homes.”

Dave Richards of the London Cladding Action Group commented: “The building safety crisis has blighted the lives of thousands of Londoners. It’s financially ruining people across our city. We’re pleased the Mayor of London is standing with leaseholders and pressing the Government to End Our Cladding Scandal. At the heart of the scandal is the lack of trust in the property industry. The Mayor is right. Trust needs rebuilding and the voices of leaseholders must be heard and then acted upon instead of the scant regard our voices are currently given by the Government.”

Sebastian O’Kelly, CEO of the Leasehold Knowledge Partnership, informed Fire Safety Matters: “We’re delighted that Sadiq Khan is again showing his support for leaseholders after first joining the cladding demonstration in February last year and then making his decisive intervention last year to boost shared ownership leases up to 999 years.”

O’Kelly continued: “There are more flats in London than anywhere else in the UK and they’re a mess. Leaving aside the near limitless cheating by commercial interests over leasehold, tens of thousands of ordinary families face ruin with building safety costs, while we’re still nowhere near resolving this crisis more than four years after Grenfell. We will be in the same position in four years’ time unless Government takes decisive action to put right badly built blocks and tries to recoup what it can from those who construct these flawed structures.”