A PUBLIC consultation on how the Nottinghamshire and City of Nottingham Fire and Rescue Authority can better align its resources, and make the necessary financial savings between now and 2020, has been given the go ahead. 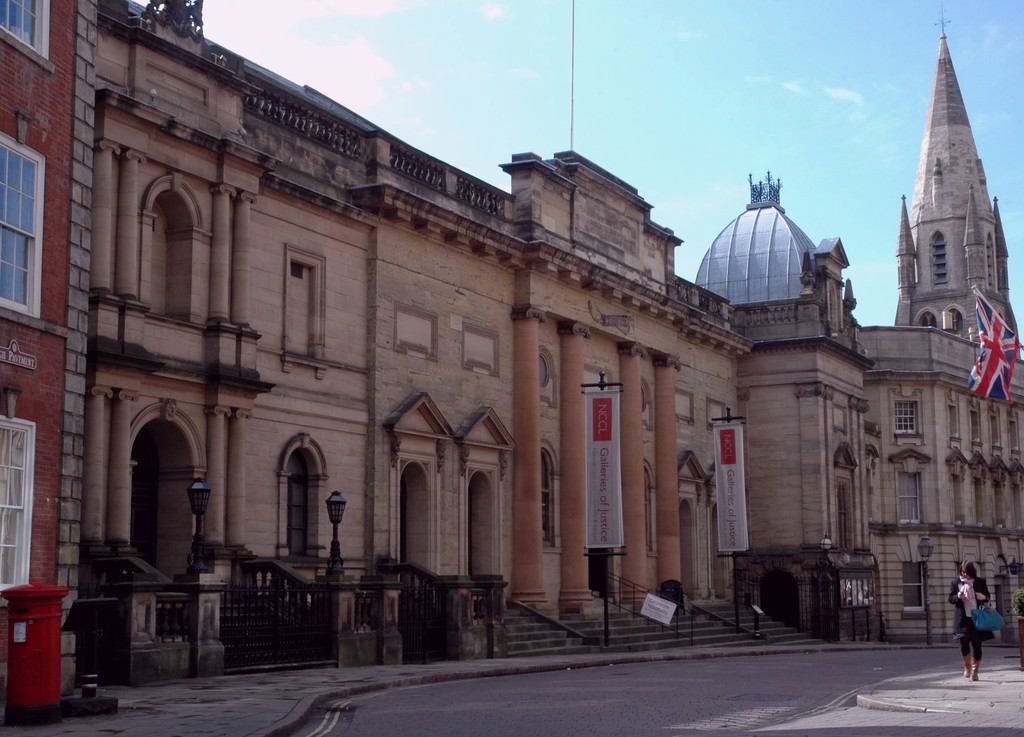 This follows a meeting of the Authority, which is made up of elected councillors from both Nottingham City Council and Nottinghamshire County Council, on 22 September, and comes as the Authority looks at ways in which it can save up to £3.4million over the next three years.

The consultation, which was proposed by chief fire officer John Buckley, and has now been given the go ahead by the Authority, asks residents to give their thoughts on the introduction of two new crewing systems.

These systems are known as mixed and alternative crewing, and have been in use by some English fire and rescue services for many years.  Explaining the proposals, CFO Buckley said: "Mixed crewing could potentially be introduced at fire stations, Ashfield, Retford or Worksop, offering us a saving of £500,000 per year, per station.

"This would see the chosen stations being crewed by retained staff only at night, as opposed to both wholetime and retained as they are currently. This option wouldn't involve any redundancies and would still see the respective stations continue to have two fire engines that are crewed 24 hours a day, seven days a week.

"Alternative crewing, on the other hand, could be introduced at on-call stations all across Nottinghamshire. It would involve retained appliances, that are currently only mobilised when four firefighters are available, being sent out with a crew of three to a small number of minor incident types.

"This option wouldn't save money, but would increase our appliance availability and increase the retention of our on-call staff, who are a massively important part of the Service."

With the 12-week set to begin on 25 September, chair of the Fire Authority, Councillor Brian Grocock, is urging people to get their voices heard. He said: "As an Authority we have already made £13m of savings since 2010, from a range of things such as significantly reducing our running costs and reducing departmental budgets, however austerity continues and we have still got more to do," he added.

The public consultation is now open and residents can give their views by www.notts-fire.gov.uk