HM REVENUE & Customs (HMRC) has published a letter to help UK business get prepared in the event of a no-deal brexit. 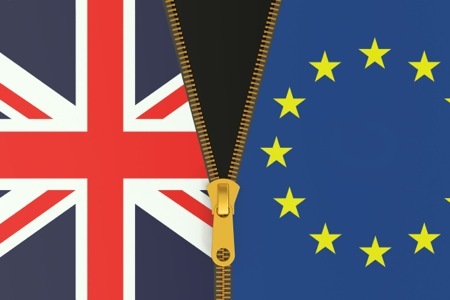 HMRC has written to 145,000 VAT-registered businesses across the UK, including Northern Ireland, which only trade with the EU. The letters explain changes to customs, excise and VAT in the unlikely event that the UK leaves the EU without a deal, and what businesses can do to prepare.

HMRC will also continue to engage with businesses, representative organisations, intermediaries and infrastructure providers to ensure they have the information and support they need. Businesses can keep up-to-date with these changes by registering for HMRC’s EU Exit update service.

The government has been clear from the outset of this process that the UK would prepare for all scenarios. The Prime Minister set out in her Lancaster House speech on 17 January 2017 that: “It is right that the government should prepare for every eventuality – but to do so in the knowledge that a constructive and optimistic approach to the negotiations to come is in the best interests of Europe and the best interests of Britain.”

The government continues to believe that an orderly, negotiated exit is the best outcome for all parties. But it also states that preparations for a ‘no deal’ scenario must therefore continue. A statement from the government says: "People and businesses should not be alarmed by ‘no deal’ planning and preparation, nor read into it any pessimism. Instead they should be reassured that we are taking a responsible approach, ensuring the UK’s exit can be as smooth as possible in all scenarios."