CHEMICALS COMPANY International Paint Limited has been fined £800,000 after a worker suffered life-changing injuries as the result of an explosion. The employee spent eight days in intensive care on a life support machine and has been left with all-over body scarring, partial blindness to one eye, hearing damage and damage to a knee and shoulder. The male employee was necessarily absent from work for a period of 16 months. 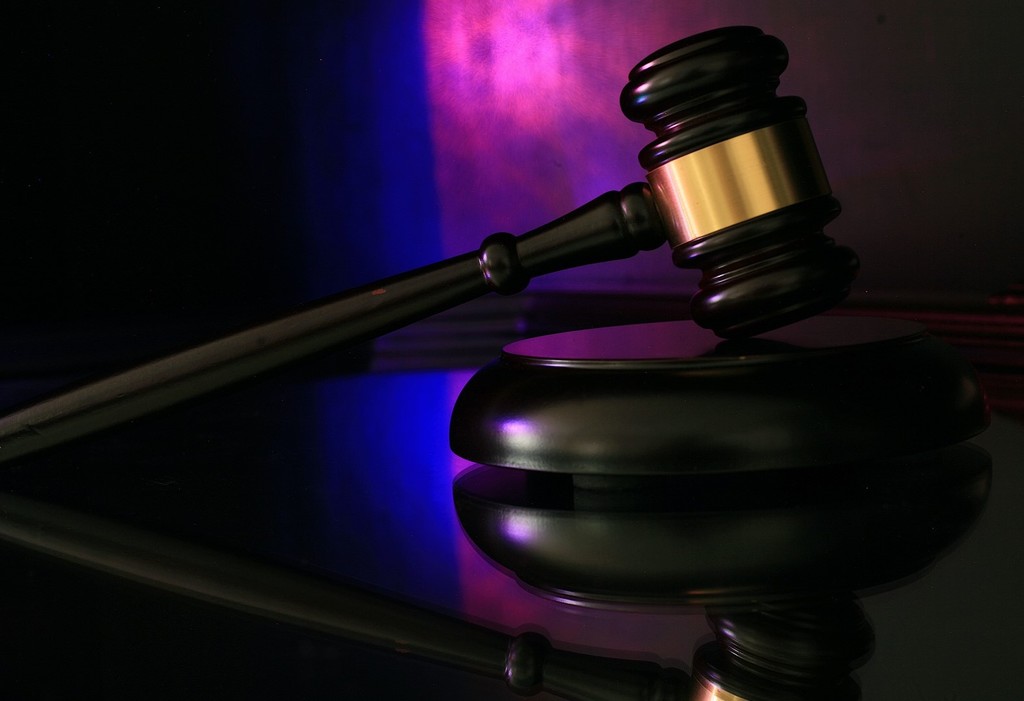 The explosion, which occurred at International Paint Limited’s premises in Gateshead, occurred on 4 August 2020 and caused significant damage to the building.

The South Shields-based employee, who was aged 49 at the time of the incident, was making paint in a large mixing vessel, which involved the use of flammable liquids. As he was emptying resin pellets from a large bulk bag into the vessel, an electrostatic spark was generated, which in turn ignited flammable vapour within the vessel and realised a large explosion.

An investigation conducted by the Health and Safety Executive (HSE) identified that the company had failed to put sufficient measures in place to control the risk. This included a failure to use a correctly working extraction system to remove the flammable vapours and ensure effective electrical earthing of the bulk bag to prevent the build-up of electrostatic charge that led to the static spark discharging.

In a hearing conducted at Newcastle upon Tyne Magistrates’ Court on Wednesday 30 November, International Paint Limited (based at Stoneygate Lane in Gateshead) pleaded guilty to breaching Section 2(1) of the Health and Safety at Work Act 1974.

Commenting on the case, HSE inspector Paul Wilson explained: “This incident should serve as an important reminder to industry that fire and explosion can have devastating consequences. It’s critical that employers fully assess the risk of fire and explosion on their premises, including the risk from static discharges, and determine to put the necessary control measures in place.”

As stated, International Paint Limited entered a guilty plea in relation to the workplace accident at its manufacturing site in Felling.

Referencing the case, the company has informed Fire Safety Matters: “Our first thoughts are with our colleague affected. We deeply regret the injury caused by this incident. Since the incident, we have been supporting our colleague through our on-site occupational health provision and, despite the injuries he has suffered, we are pleased to say that he has now returned to work.”

Further, the company states: “The Health and Safety of everyone at work is our absolute priority and we appreciate the impact this incident will have had on all of our colleagues across the site. Although we had extensive safety systems in place to address the risks arising from our manufacturing process, they were inadequate to prevent this incident. For that we are extremely sorry. We immediately recognised our responsibility and we pleaded guilty at the earliest opportunity.”

The company accepts the fine, which will be paid to the Treasury within three months.