FIRES CAN realise short-term and long-term devastation on data processing operations, but also reach far beyond the Data Centre itself, impacting Data Centre customers, their customers and so on. Here, Richard Taylor examines the key points to consider when formulating a fire safety strategy. 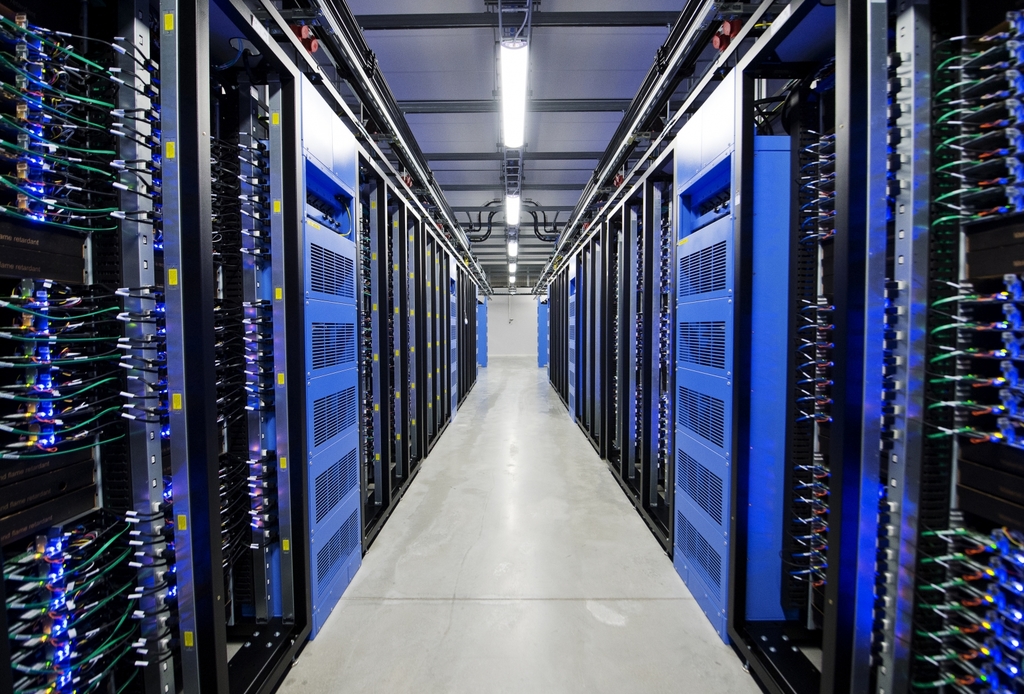 Data processing and storage have become increasingly critical to personal, financial and medical records, essentially making Data Centres the central nervous system of business and society. As our dependence on Data Centres keeps growing, these facilities are working hard to ensure that digital information is safe in terms of both cyber and physical security.

Trends towards modernising facilities and the demand for co-location Data Centres – in which companies who outsource their data need to share server locations – will further boost new facility development. In fact, the global Data Centre construction market totalled £35 billion in 2017. If it grows at the expected rate of 10.2% annually, the market will hit £74 billion by 2025.

Given the increasing importance of Data Centres in our business and personal lives, it’s essential that they remain intact and operational as the industry expands. That’s precisely why it’s so critical to address a serious, but often overlooked, threat to Data Centres: fire.

One step forward, two steps back

Data Centres are packed with hot electronic equipment, cables and wires, which – especially if frayed, overloaded or poorly maintained – make them susceptible to fires.

In addition, advances in cooling systems make it increasingly difficult for traditional passive smoke detection systems to sense fires early. As Data Centres house faster and faster servers, equipment inevitably becomes hotter and hotter, prompting Data Centre operators to create better air flow to cool the equipment. These new cooling systems are so efficient at exhausting hot air and pulling in cool air from outside that they delay or prevent smoke from reaching fire detection sensors.

Furthermore, the trend toward co-location results in fragmented Data Centre operations that can create more obstacles to fire detection. For example, while an entire floor might be dedicated to one company’s data, another company may require just a single server, rack or suite of server space and take up a small section of a floor. These are typically secure areas, making access for routine test, inspection and maintenance exercises somewhat challenging.

For the Data Centre itself, a fire can lead to equipment failure or loss and service disruption to businesses as well as loss of the entire building. The cost of downtime in a large processing centre can exceed £1.5 million per hour.

In looking for an example of the cost of a Data Centre fire, consider the toll taken on Delta Airlines as the result of a fire in an underground power source and its back-up at the Atlanta International Airport back in August 2016. More than 2,000 Delta flights were cancelled over three days, costing the airline circa £120 million and hurting the company’s brand image, not to mention its stock price.

It’s not always actual fires that cause damage, though. Fire alarm system malfunctions account for more than four out of every ten days that Data Centres are down due to non-informational technology issues.

Fires also can cause a domino effect. Research has shown that 95% of all fire damage within facilities is caused by the release of by-products from the combustion of plastics – such as chloride and sulphur – that reacts with humidity to corrode electronic equipment. This often results in equipment degradation and damage, slower network performance and overall service interruption.

By detecting a fire early on, Data Centre facility managers have more time to investigate, understand and control the situation, stage the response and avoid the cost of nuisance alarms as well as transfer data and processes to redundant systems and reduce any impact on operations.

For smoke detection systems to work properly, the smoke needs to reach the sensor in sufficient and detectable density. The traditional approach to smoke detection is to place sensors near or at the ceiling of buildings on the assumption that smoke rises, but advances in Data Centre cooling and design mean that only small concentrations of smoke may reach the ceiling at the start of a fire. As a result, traditional fire detection may not detect the early stages of smoke and fire.

That’s why Data Centre managers may want to consider solutions like an aspirating smoke detection system, which actively samples air through hollow pipes placed in susceptible locations around the building. The system uses a photoelectric light scattering principle to detect the smoke and intercepts the smoke where it’s generated, allowing for very early detection.

This enables Data Centre operators to address potential issues before evacuation alarms are sounded and the Fire and Rescue Service is alerted. In addition, these detectors have multi-level warnings and a wide range of sensitivity to detect even the slightest sign of smoke.

The key difference? While traditional systems take a passive approach towards smoke detection, aspirating systems actively test the air near the most likely sources of electrical fire around the building.

Just as cyber security is an evolving and growing threat posed to Data Centres, so is the threat from fire and other physical security issues. By using the latest technology to detect fires early, Data Centre operators can prevent fire, smoke and water suppressant from wrecking their electronic equipment and causing significant business interruption.

Put simply, Data Centre operators need to regularly check with their fire and life safety system providers in order to make sure they have the technology in place to detect fire early enough.