Leading insurer Zurich is calling on contractors to adopt thermal imaging cameras to help slash the number of fires sparked by hot work. 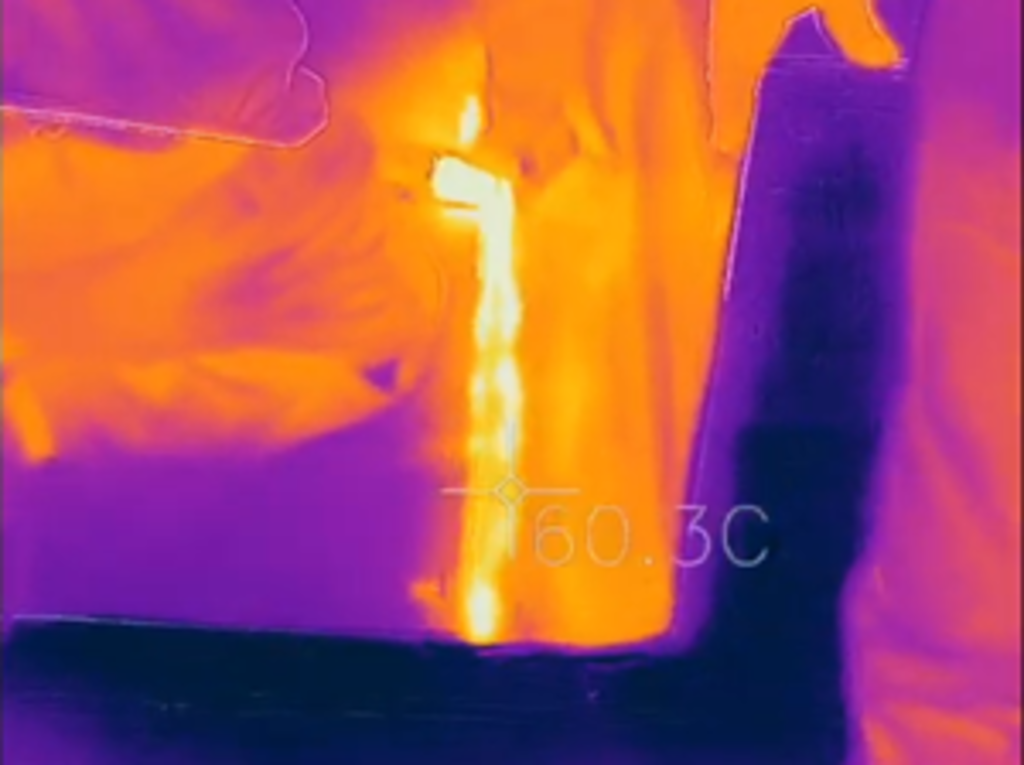 Hot work is any task that produces flame, friction, heat or sparks or other work that produces a source of ignition e.g. grinding, welding or torch-applied roofing.

It is a major cause of blazes on construction and refurbishment sites, leading to millions of pounds worth of damage each year.

But the insurer says handheld thermal imaging devices, costing as little as £400, could help tackle the problem and is urging contractors on all non-domestic construction, refurbishment and maintenance projects involving hot work to consider adopting them as standard.

Kumu Kumar, director of Risk Engineering for Zurich UK, said, “Fires caused by hot work have a devastating impact on lives, businesses and communities. The construction industry already has robust hot work controls in place but with fires continuing to break out, additional measures are urgently needed. Thermal cameras could further strengthen the industry’s existing safeguards and help to detect more hot spots before they ignite. The devices can also be used to take time-stamped photos to demonstrate fire watches have been carried out. Although there is no single solution for preventing hot work fires, this is a relatively cheap and simple measure that could have a far-reaching impact, especially if the cameras are adopted as standard.”

Gary Walpole, safety, health & environmental officer, for the National Federation of Roofing Contractors, said, “The NFRC encourages the use of any technology that improves health and safety and within this guidance we recommend the use of thermal cameras, which are relatively cheap compared to the cost associated with fire, and the dangers posed to contractors and the general public.”

Home Office data obtained by Zurich under Freedom of Information shows that between January 2015 and March 2019, fire crews in England attended 1,587 construction fires – of which 28% were caused by hot work, or other sources of heat.

Zurich’s own claims data shows that 15% of the total cost of all UK fires in commercial and industrial properties involve hot work. The last three years has seen the cost of damage spike to £250m.

Zurich is also calling for contractors to adopt a voluntary licensing system that would see contractors complete a training course before carrying out or supervising hot work.

A similar ‘passporting’ approach has been in place in Scandinavian countries since the 1980s, where it has significantly reduced hot work fires to less than 5% of fire losses over the last decade. Contractors complete a one-day training course giving them a licence valid for five years.

Kumu continued: “As lessons from Scandinavia show, better training and awareness around pre-work assessments and post-work fire watch periods could help to dramatically reduce the frequency of fires sparked by hot work. A passporting scheme also encourages best practice and provides peace of mind to businesses when choosing contractors.”