THE GOVERNMENT has outlined the detail underpinning a wide-ranging agreement that will see industry contribute £5 billion towards addressing the building safety scandal. In what is being described as a “victory for leaseholders”, Michael Gove (Secretary of State for Levelling Up, Housing and Communities) has agreed a solution with the housing industry that will see developers commit a minimum of £2 billion to fix their own buildings. Industry will also pay up to a further £3 billion through an expansion of the Building Safety Levy. 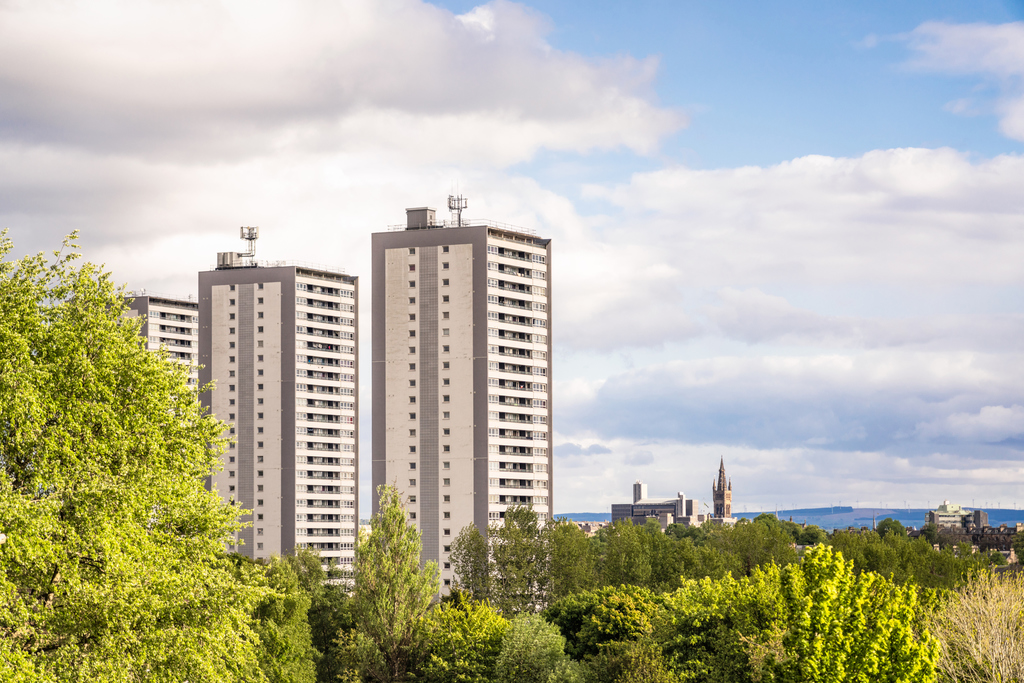 Under the new agreement, which will become legally enforceable, over 35 of the UK’s biggest homebuilders have pledged to fix all buildings of 11 metres tall and above in which they have played a role in developing across the last three decades.

For the companies yet to make the pledge, the Secretary of State has also confirmed that there’s little time left for them to sign up, and that those who continue to refuse will face consequences if they fail to do so.

As set out in January, a new Government scheme will also see industry pay to fix buildings where those responsible cannot be identified or otherwise forced to in law. This follows previous confirmation that plans for a 30-year loan scheme paid for by leaseholders would be scrapped.

The new scheme will be funded through an extension to the Building Safety Levy that will be chargeable on all new residential buildings in England. This is expected to raise up to an additional estimated £3 billion over ten years from developers and ensure no leaseholder in medium-rise buildings faces crippling bills, even in those circumstances when their developer cannot be traced.

New proposed laws, announced in February under the Building Safety Bill, will ensure qualifying leaseholders are protected from the costs of historical building safety defects, including total protection against cladding costs. The new deal establishes that the industry responsible – and not innocent leaseholders – will pay.

Michael Gove commented: “This announcement marks a significant step towards protecting innocent leaseholders and ensuring that those responsible pay to solve the crisis they helped to cause. I welcome the move by many of the largest developers to do the right thing, but this is just the beginning. We will do whatever it takes to hold industry to account. Under our new measures there will be nowhere to hide.”

The pledge published by Government commits developers who’ve signed up to legally binding contracts to implement their promises as soon as possible.

The detailed agreement confirms developers will act as quickly as possible to fix buildings, implement new and proportionate guidance on building safety, regularly report to leaseholders and Government on their progress, respect an independent dispute resolution process established by Government and also refund money already received from the taxpayer to fix their buildings.

The Government is introducing new powers that could be enforced on a developer should they breach the agreement, as well as on any remaining companies who fail to sign up. These new powers would allow the Secretary of State to block those who refuse to sign from building and selling new homes.

The Government is clear that building safety is an industry-wide issue. Cladding and insulation manufacturers are yet to accept their share of responsibility and come forward with a proposal.

The Secretary of State has written to the Construction Products Association and warned that he will do whatever it takes to hold cladding and insulation manufacturers to account.

The latest announcement follows a statement from Gove in January when he set out a four-point plan to reset the approach towards building safety and give leaseholders more protection against unfair costs.

The Building Safety Levy will be chargeable on new residential buildings of all heights. Leaseholders will be contacted by their developer in due course to confirm whether their building is covered.

The Building Safety Bill includes far-reaching provisions to protect qualifying leaseholders, in law, from the costs associated with historical building safety defects. Qualifying leaseholders are those living in their own homes or with up to three UK properties in total in medium and high-rise buildings.

The Building Safety Bill will also give Government, regulators, leaseholders and others new ways in which to hold to account those companies that fail to do the right thing.