THE GOVERNMENT has made a U-Turn and announced that two independent experts will be appointed to join the panel presiding over the Grenfell Tower Inquiry. 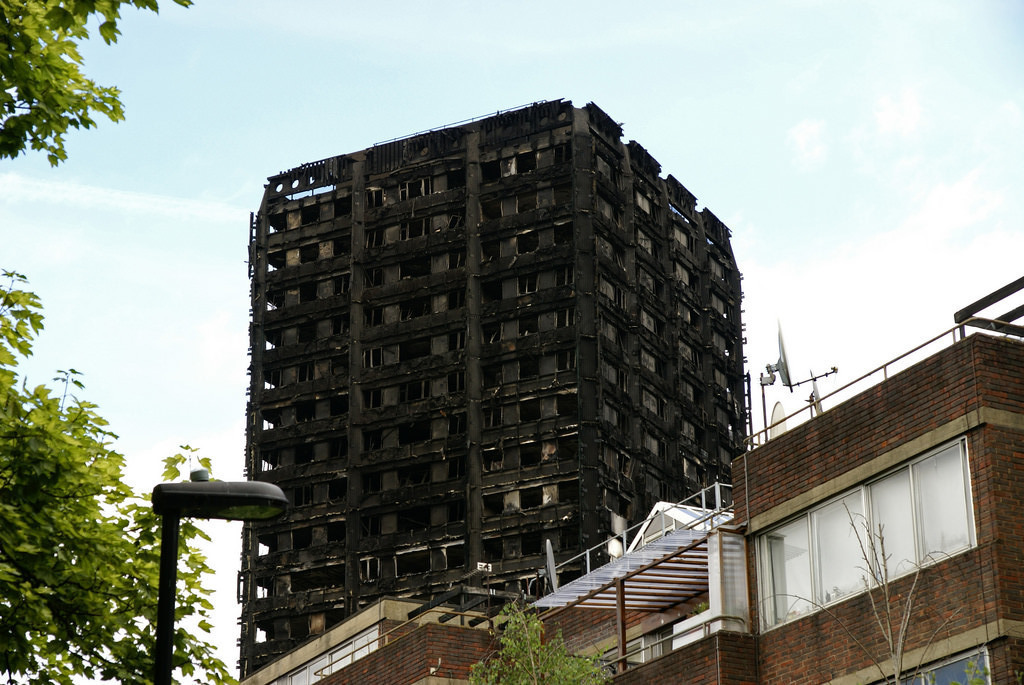 They will join Judge Sir Martin Moore-Bick for the second phase of the Inquiry, which is due to commence later this month. The announcement comes after pressure from campaigners who claimed the Inquiry would be a whitewash and not take into account key concerns from families, survivors and local residents. A petition, which asked for additional and more diverse panelists, was launched following concerns that Sir Moore-Bick was unable to relate to survivors. It attracted 156,000 signatures but Prime Minister Theresa May originally dismissed the request.

The Prime Minister has now seemingly changed her mind and has confirmed that two additional panelists will be appointed before Phase 2 of the Inquiry beings. Mrs May said: “To ensure that the inquiry panel itself also has the necessary breadth of skills and diversity of expertise relevant to the broad range of issues to be considered in phase two, and to best serve the increasing scale and complexity of the inquiry, I have decided to appoint an additional two panel members to support Sir Martin's chairmanship for phase two of the inquiry's work onwards."

In a letter sent to the Prime Minister, Sir Moore-Bick wrote: “I note that you are minded to additional panel members to the Inquiry for Phase 2. I therefore look forward to receiving in due course for my consideration pursuant to section 7(2)(b) of the Inquiries Act 2005 the names of those who you deem suitable for appointment.”

The news has been met with relief from campaigners and Adel Chaoui from Grenfell United who started the petition said: “We should not have had to campaign for it, but relieved to finally have granted a panel for the Inquiry. This is a huge step for all of us who are desperate to make sure the Inquiry delivers truth and justice for the loved ones we lost in the fire and those that survived.

“When we met the Prime Minister a few weeks ago to make our case for a panel we felt she listened to us, she has shown she heard us. We thank the Prime Minister for this. We also thank over 100 MPs who came to meet us in Parliament on Tuesday. And we thank the 156,000 people across the country who signed the petition, standing alongside us to make sure our voices were heard."