A FORMER Secure Training Centre has just received its first adult prisoners as part of further Government work to temporarily expand the prison estate and protect the public and the NHS during the Coronavirus pandemic. 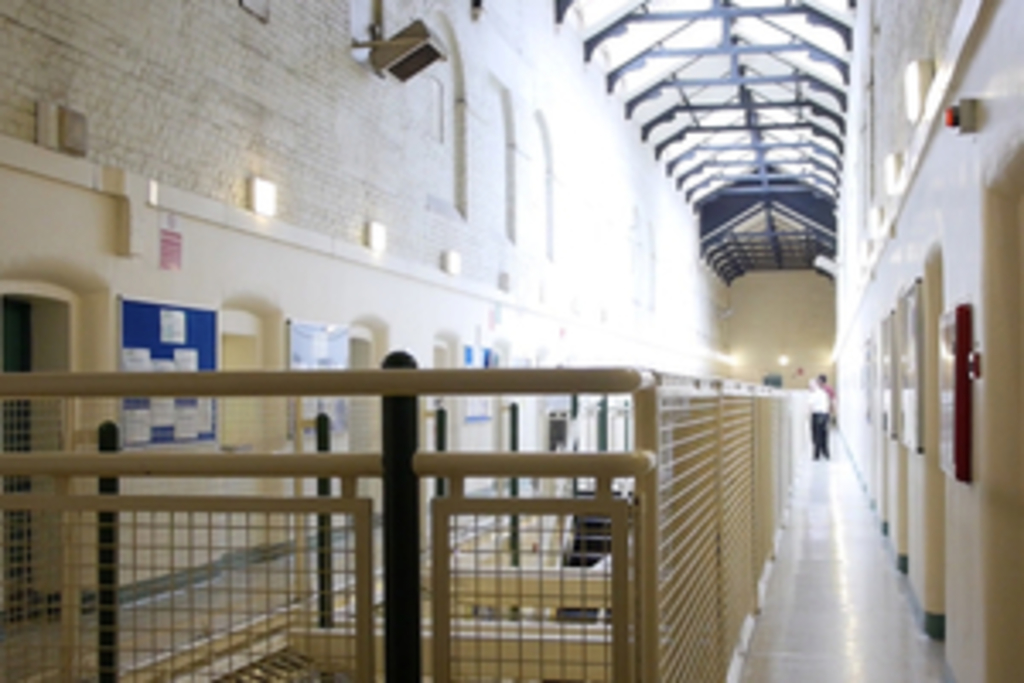 The news follows the installation of the first of 500 temporary, single occupancy cells which began three weeks ago. Over 300 have now been delivered to nine prisons.

Across the estate, prisons are moving towards single-cell accommodation, as much as possible, to limit the spread of infection and the number of deaths. The strong measures the Prison Service is taking - creating extra cells, limiting prisoner movement, releasing some prisoners early, isolating those with symptoms and quarantining new arrivals - are successfully limiting the transmission of the virus.

The latest modelling by Public Health England and Her Majesty's Prison and Probation Service predicts a drastic reduction in the spread rates of the infection, with each case being passed on to less than one person – meaning lives should be saved and the NHS is being protected from the impact of widespread local outbreaks.

The former Medway Secure Training Centre, which closed in March, will be temporarily re-opened as an annex to nearby HMP Rochester, housing up to 70 category D adult prisoners. It will be staffed by existing prison staff from local prisons in Kent.