Gatwick airport hit the headlines again at the end of August when the Guardian reported, “an airliner carrying up to 186 passengers was forced to take avoiding action after a drone was spotted, a near-miss report has revealed.” They have been asked if their new counter drone capability worked or not and if not why? However, to date no answer has been forthcoming. 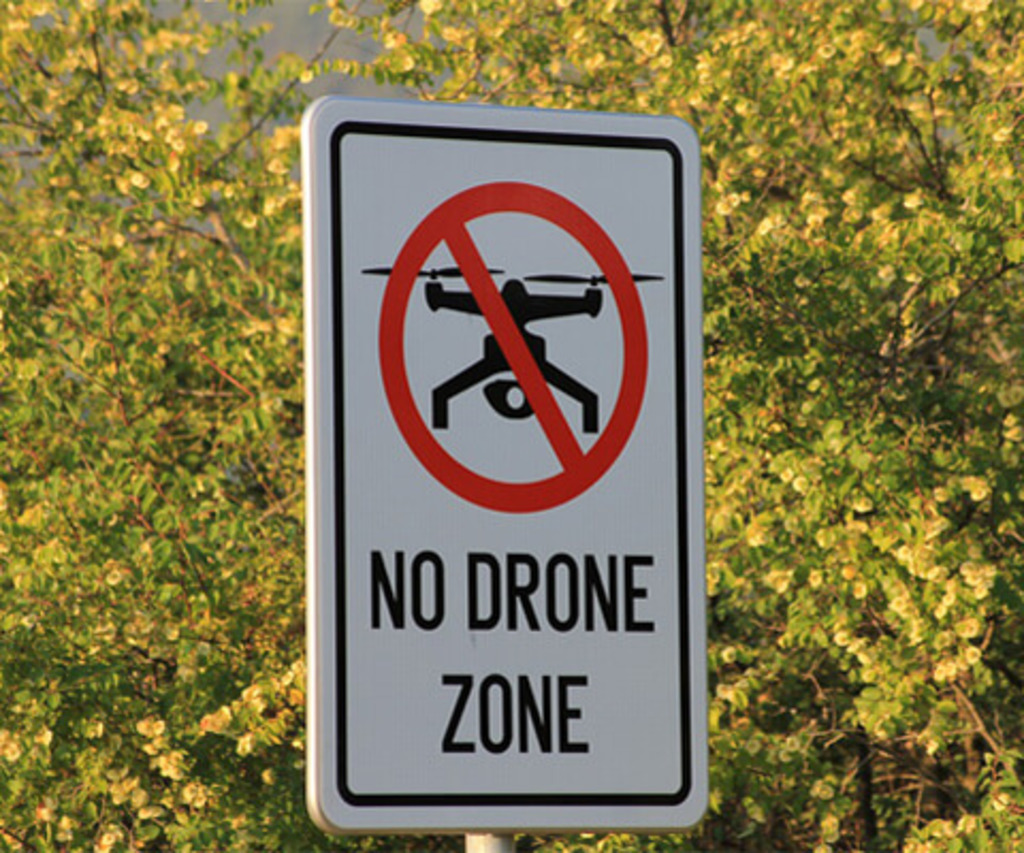 This comes after Gatwick Airport was closed in December 2018 for 36 hours through, according to Superintendent Justin Burtenshaw, the commander of the police force at Gatwick, “multiple simultaneous drone incursions.” This was just after a very sophisticated cyber-attack on the airport which, as NCSC admitted, hasn’t been publicly attributed yet.

In early January 2019 Heathrow Airport had to briefly close one runway. These incidents have brought airport security to the forefront of the international press and highlighted a threat from drones that it seems the UK Civil Aviation Authority hadn’t considered, the deliberate prolonged disruption of airspace for no reason but mischief.

EasyJet said that the Gatwick closure cost them £15 million with £5 million in lost ticket sales and £10 million in compensation for passengers caught up in the disruption. A total cost of the incident has not yet been calculated and the British police haven’t arrested any further suspects.

Dubai is said to be a ‘leader’ in drone regulation after it experienced one of the world’s first major airport closures linked to a drone sighting back in 2015 that lasted 55 minutes.  This experience and Dubai rapidly implementing new regulations and laws have given them this ‘leader’ status.

The Emirates Authority for Standardisation and Metrology (ESMA) estimated that the closure cost the airport $100,000 per minute given its international hub status.  With those numbers, it doesn’t take long for anti-drone technologies to come into the affordability bracket.

So, how do you deal with the Drone threat?  In essence, there are two elements to it, the first detect and the second is defend or disrupt. Detection technologies include: Radars, radio signal receivers, acoustic detectors, and optical and thermal cameras.  Remembering that many drones are small, made of plastic, fly fast and low “in the background clutter” and have few components to return a radar signature, detecting and tracking is not a simple as it sounds.

The next technologies designed to defend against incursion or disrupt an incursion are full of problems when it comes to their operation.  They come in 2 real sets, electronic disrupters and physical disrupters.

Physical methods include nets (fired or carried by another drone, or fired from a hand held device like a gun on the ground, individuals with shot guns (not recommended), birds of prey (as we have seen in the Netherlands) and as has gone viral on you tube, toilet rolls at a football match when an illegally flown drone had its rotors snagged by a well-aimed and very luck toilet roll thrown from above it.

The physical methods tend to be short range and often inaccurate, apart from the drone launched nets.  The electronic methods are fraught with difficulties caused by potential collateral damage.  Drone control frequencies are similar to WI-FI frequencies precluding the easy use of jamming technologies. The last thing you want to do near an airport is jam or spoof GPS, nor do you want to fire things that could fry electronic devices. So, whilst on the theoretical surface they seem the ideal solution, in reality they are almost impossible to use in an airport scenario.

In the UK it is even more difficult as the use of any apparatus, for the purpose of interfering with any wireless telegraphy, is an offence under the Wireless Telegraphy Act 2006. Application can be made to Ofcom for a licence to use a jamming type device, but until Gatwick it was considered highly unlikely one would be granted because of the danger of collateral damage.

Superintendent Burtenshaw told me recently that, “I would need to break the law to use jamming and would have to apply to the Home Office to do that.  In December I applied to the Home Office to use that technology and that was granted but we never got the opportunity to use it, jamming technology is just not tested in this environment.  There is legislation in the pipeline catching up and we are hoping that legislation would allow action under a Chief Constables authority in the near future.”

Of all the regulations the UK Drone code, mirrored in Ireland is the most sensible set of instructions adopted anywhere. These are:

From 30 November 2019 operators of drones between 250g and 20kg will need to be registered. It seems people forget that endangering the safety of an aircraft is a criminal offence which can carry a prison sentence of up to five years.

Gatwick and Heathrow will see a call for more regulation and the threat from illegal drone use is firmly at the forefront of airport safety across the globe and is a real trend.  The change in legislation and authorisation to use active measures on UK soil is believed to be a first.