Fire and security alarm monitoring for the 21st century

FIRE AND intruder alarm systems have come a long way in the last three decades, and the challenges to both are changing all the time. This was the subject of the talk given by BT Redcare’s Nick Whiting at Fire Safety Scotland. 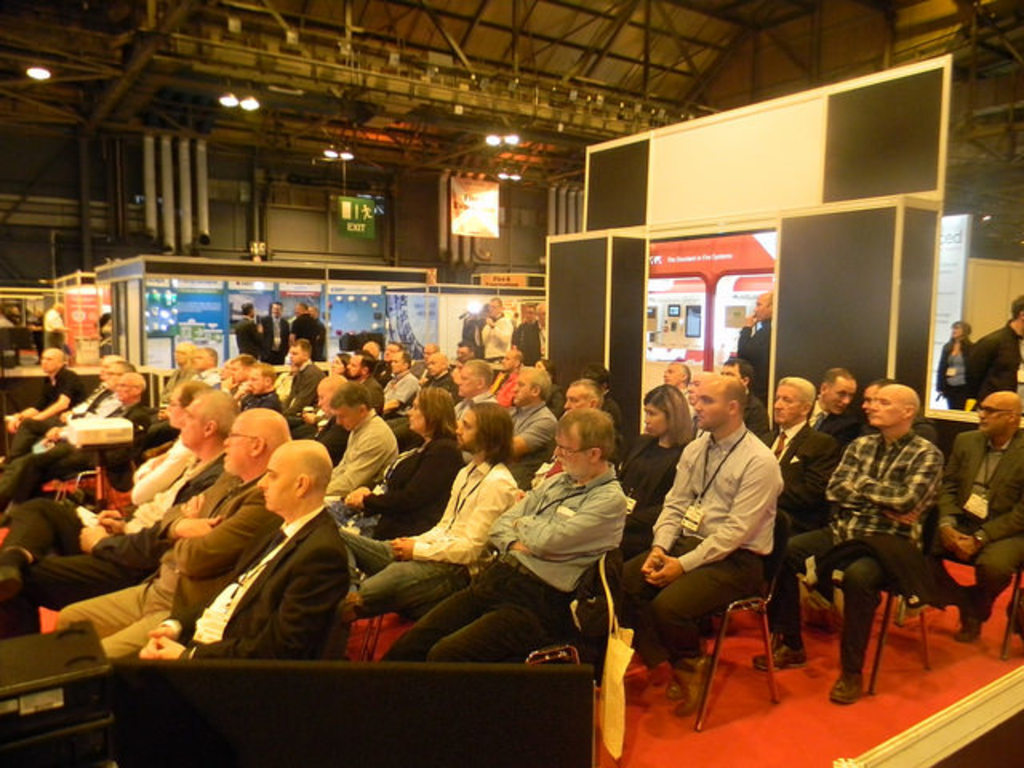 “The introduction of monitored alarm signalling actually changed the nature of criminal activity in the UK,” said Nick. “Twenty years ago, the chief concern of insurers was crime against property. Criminals were able to simply cut the phone-signal line, break in and make off with the goods. When monitored alarm signalling came in, such crime stopped paying and now, intruder losses are in third place in the insurer list of concerns, behind fire and flood.”

Nick reminded the audience that BS 5839 is the code of practice for fire alarms, stipulating where they should be installed, etc. “Except in the case of continuously occupied premises,” he explained, “Category P systems should incorporate means for automatic transmission of the signal to an alarm receiving centre. In the case of continuously occupied premises where early summoning of the Fire Brigade is considered critical, automatic alarm transmission should also be provided.”

Key topics at the moment, according to Nick, are Fire Brigade response times and false alarms. He referred to recent research, led by the BRE (and available on its website – www.bre.co.uk), which had many interesting findings, including the fact that a significant number of false alarms are generated because the alarm callpoint was situated right next to the green button to open the door!

“Alarm signalling on its own won’t solve all Fire Brigade response issues,” Nick emphasised, “but by everyone working together – alarm manufacturers, insurers, the Police and the Fire Brigade – we can make significant changes, especially in relation to false alarms.”

He acknowledged the competition brought to the alarm-signalling industry by the Internet – a variety of apps is now available to make it easier for people to monitor the security of their property themselves – and by the big tech players, such as Google and Apple, both of whom are investing heavily in security monitoring. But he doesn’t think this means the alarm-signalling industry has had its day. He said: “There are three reasons why I think this industry still has a bright future. First of all, its massive levels of capability and experience, built up over many years of developing and improving technology to meet changing demands. Secondly, innovation: this industry has come a long way in the last 30 years, in terms of the look and performance of our technology. And finally, trust. Alarm-signalling manufacturers have built up a great level of trust with the public, the Police, the Fire Brigade and insurers – especially those of us with third-party certification.”

Risk evolves, Nick concluded, so we as an industry need to evolve, too. “Cyber-crime is now a big concern. Criminals no longer have to creep into your home physically to get their hands on your valuables. So it goes that physical and cyber security will also have to move closer together. With all stakeholders working together, the next stage of innovation in alarm signalling will be realised to meet the demands of the 21st century.”