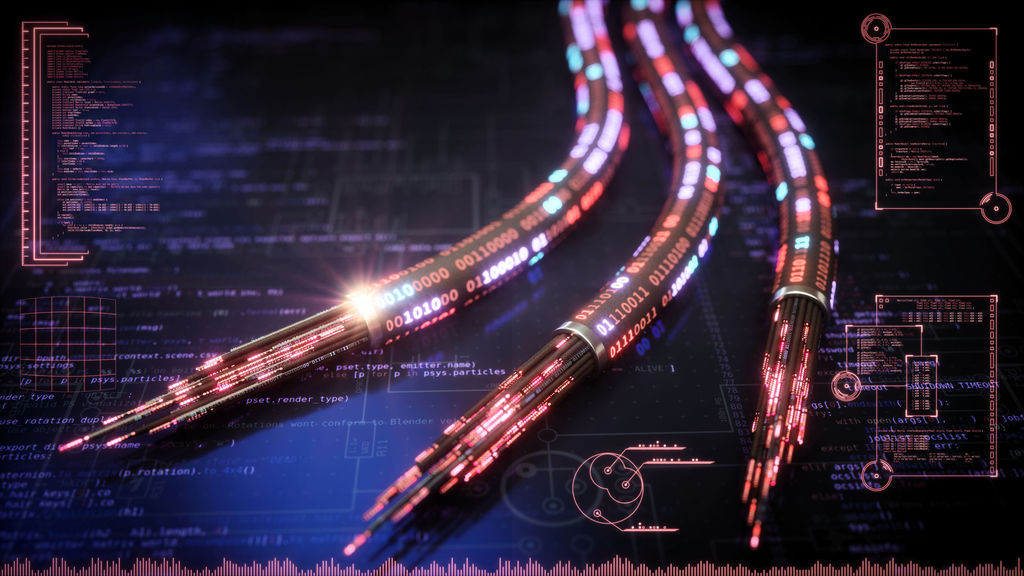 Customers will benefit from simpler, more flexible communications services with features such as:

But this means a fundamental change to the older analogue parts of the network. The key change is that in the future telephone service will run over broadband. Phones will connect to the broadband router instead of being plugged into the phone socket on the wall.

Seven years may seem a long way off, but action needs to be taken now to make sure everyone is ready for this major change over. BT is looking to work with equipment manufacturers and alarm signalling providers to ensure they’re aware of how the changes to the network will affect existing products and services.

For example, by asking Alarm Receiving Centres for the telephone number(s) called by monitoring devices installed at customer’s premises, they’ll be able to identify special service users on their network. This will help BT make sure that they upgrade customers to digital voice services at the right time in the programme.

And BT has now opened a new lab at its research and development headquarters in Suffolk, to help providers of ‘special services’ move to the next generation of digital phone systems. The Digital Services Lab will help Special Services Providers (SSPs), who currently install and operate these services over the Public Switched Telephone Network (PSTN), move to the next generation of digital, IP-based telephone networks. The facility also aims to help them take advantage of the increased flexibility of IP-based technologies, and develop innovative new converged products and services.

At the lab opening representatives from OFCOM, as well as key alarm industry bodies joined Howard Watson, CTIO of BT and several members of the project team. The team has been working hard for some time now to engage with industry and mitigate any issues that might arise from the switch over. BT’s proactive approach to this engagement was acknowledged at the event.

Howard, said: “We’re modernising BT’s phone network to support the next generation of converged services in the UK. The changeover to digital voice will start in earnest from 2019 so it’s important that users of the existing system start to ensure their equipment is future-proofed. That’s why we’re pleased to be opening this new Digital Services Lab facility at the BT Innovation Labs, giving special services providers the ability to comprehensively test their equipment with the new generation of BT’s digital voice products.”

SSPs can test their equipment on BT’s new IP products at the lab, connecting their kit to phone lines that simulate a range of line conditions corresponding to real world broadband connections. They’ll also be able to use the lab to develop innovative new services that will be enabled by an all IP world. For example by integrating converged mobile and fixed-line voice calls with data streams from health monitors and home security systems, helping elderly people to stay safe and well in their own homes for longer.

Already some key players in the Industry have visited the labs including CSL Group and BT Redcare, and appointments are filling up for the rest of this year and beyond from signalling providers and equipment manufacturers.

Antoine de la Gardette, who heads up the engagement team for BT added, “It’s really important that we get the message of the switchover out to the industry as quickly and as widely as possible. It’s a massive programme of change, akin to the switch over from analogue TV to digital TV, and we want to make sure nobody is left vulnerable when the analogue systems stop working”.

As part of BT’s engagement plans with the industry, the engagement team will be speaking at several conferences, exhibitions and meetings including the Fire Safety North in Eventcity Manchester  and Manchester in September and October respectively.

Finally, It’s worth noting that other UK communications providers will have their own IP transformation programmes running over different timescales and using different technologies. Check with them if you want to make 100% sure you are ready.

More information on the BT programme, including dates of future events and conferences, can be found on the website. btplc.com/DigitalServicesLab

PHIL CAIN will discuss this topic further as part of a speaker panel at Fire Safety North. Phil will explain Digital Voice, which is the next step in the UK’s digital transformation and how alarm signalling will be affected. The session is free to attend and takes place at 12:30 on 10 October 2018 at EventCity Manchester and is part of seminar on evacuating premises safely.

Fire Safety North takes place 9-10 October and will have more than 20 hours of CPD-accredited seminars and 120 exhibitors on site. You can register to attend for FREE at www.firesafetyevents.com/north