THE NATIONAL Crime Agency has announced the appointment of Graeme Biggar as the first permanent director general of the National Economic Crime Centre. 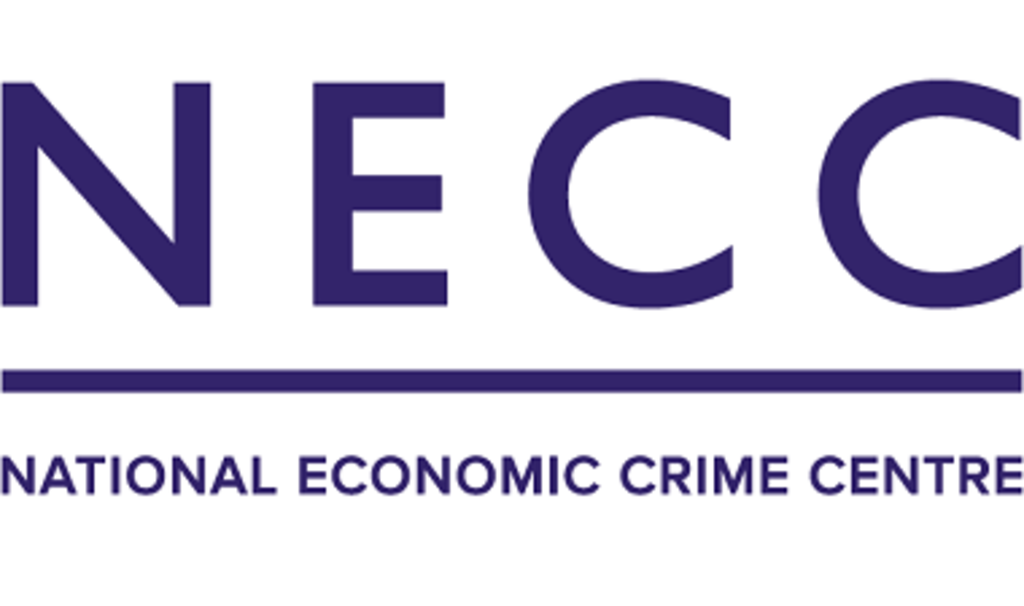 Graeme joins the agency from the home office where he has been director national security since 2016, providing leadership on the pursue element of the counter terrorism strategy and hostile state activity. His experience includes helping shape the response to the 2017 terrorist attacks, and the Salisbury attack; and overseeing the Investigatory Powers Act implementation programme across government.

Before joining the home office, Graeme worked for the MoD, in a series of policy and change management positions. He was chief of staff to the defence secretary from 2013 until 2016.

Commenting on his appointment, Graeme said, “I am very excited about joining the NCA, and to be leading the National Economic Crime Centre’s work to improve and develop the way we tackle economic crime.

“This is a great opportunity to bring together the knowledge and skills of law enforcement, the private sector and Whitehall on tackling one of the biggest challenges facing law enforcement at this time.”

Director general Lynne Owens said, “I am delighted to welcome Graeme to the agency and this exciting new role leading the UK’s response to economic crime.

“His breadth of knowledge and experience in Whitehall will be of great value in shaping the direction of the recently launched NECC.”