A CHESHIRE care home put its patients and staff at risk by failing to have adequate active and passive fire protection in place. 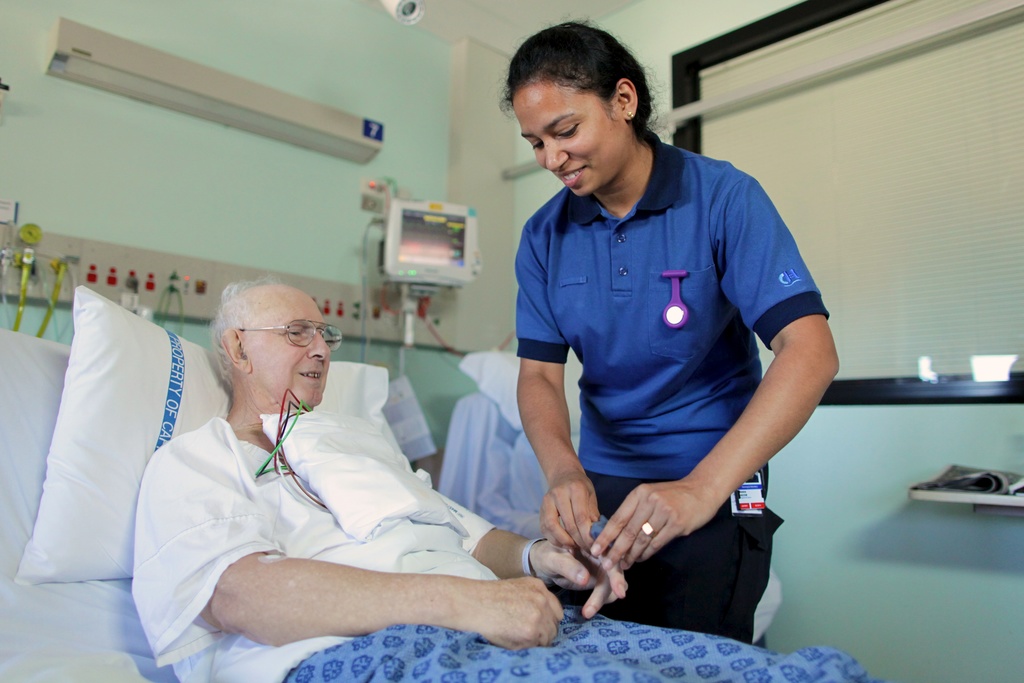 Cheshire Fire and Rescue Service (CFRS) visited Cypress Court Care Home on Broad Street in Crewe following a complaint from a relative of a resident who expressed concerns over fire safety standards at the premises. Officers identified deficiencies relating to compartmentation, means of fire detection and warning, means of escape, and evacuation procedures, which put the lives of people at risk of death or serious injury.

Four Seasons (No 9) Ltd, which is part of Four Seasons Health Care Group, appeared at Liverpool Crown Court on 10 July and pleaded guilty to two breaches of the Regulatory Reform (Fire Safety) Order 2005. It was fined £50,000 and ordered to pay £9,000 in costs.

During sentencing, the judge stated that it was obvious that there were issues with the fire safety precautions but did note that the company had remedied the breaches following an enforcement notice. District Judge Shaw said: “Happily there was not a fire in this case but risk of harm was high.”

CFRS fire protection manager Mark Abram said: “The safety of people living, visiting and working in all premises such as this is of paramount importance. Establishments where people sleep and may need assistance to get out in the event of a fire are especially significant and fire safety must be treated as a priority.”