Firefighter strike over new contracts on hold for now

FIREFIGHTERS IN the West Midlands have called off planned strike action after the fire service employer agreed to halt the introduction of controversial contracts for new entrants, the Fire Brigades Union (FBU) has said. 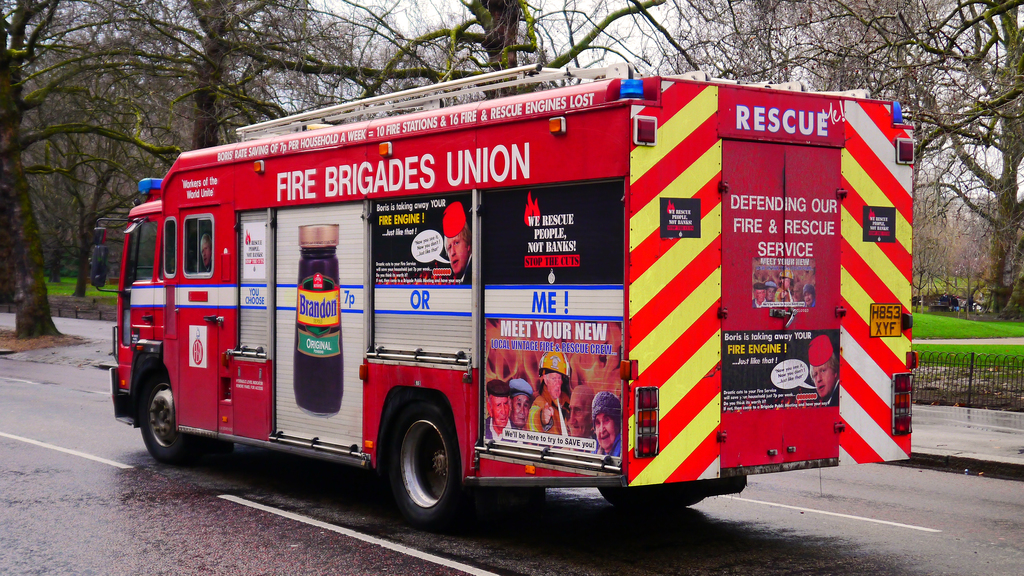 However, the union said the development did not mean that the industrial dispute was over but that progress in negotiations had been made.

FBU general secretary Matt Wrack, said, “The recent dialogue between the union and West Midlands Fire Service has been fruitful but there are still many issues to deal with in order to bring this dispute to a close. The union only considers strike action in the most serious of cases. There is a huge strength of feeling among firefighters and emergency control operators that these contracts would have done huge damage to the service.”

The contracts would have meant new entrants into the service would have had to take on work outside the agreed role of a firefighter. It would have allowed the employer to unilaterally change the work of firefighters at any time, thereby breaching nationally negotiated agreements with the union.

Strike action would have been taken between 30 June and 4 July. Earlier this year a ballot saw 90% of firefighters and emergency control operators agree to strike action on an 82% turnout.