PEOPLE ARE at risk from slow action to improve building safety, with developers and those responsible not doing enough. The fire service is wrongly being seen as the safety net for the shortfalls in building safety warns London Fire Commissioner Dany Cotton. 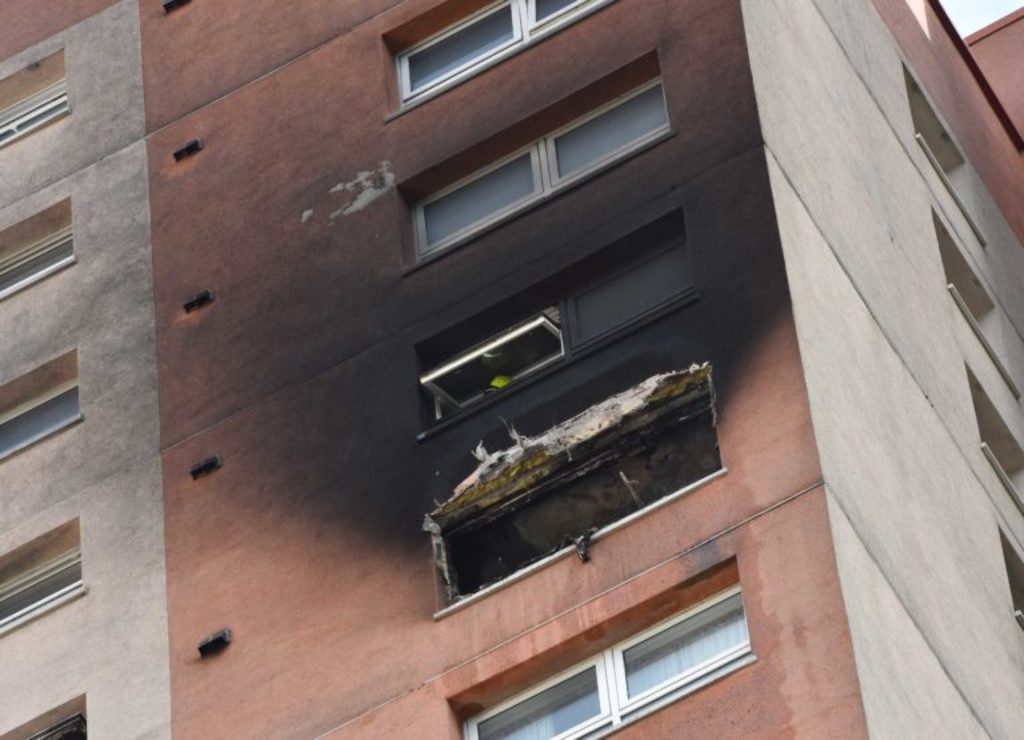 After sharing concerns with the Ministry of Housing, Communities and Local Government (MHCLG) and the Home Office, the Commissioner is warning that there is a “very real risk” of another incident like Grenfell happening where there could be a similarly large loss of life. The call to prioritise urgent action and for the Government to work with London Fire Brigade comes as new Ministers take up office.

London Fire Commissioner Dany Cotton said: “Now more than two years after the Grenfell Tower fire, thousands of people are still living in buildings fitted with flammable cladding. Excuses and a lack of urgency demonstrated by those responsible for these buildings are placing people across the country at risk.

“I’m keen to work with Ministers to finally end this lack of action by developers and people responsible for maintaining buildings.”

The Commissioner explains that measures such as waking watches, which were put in place in buildings identified with flammable cladding, are necessary but an imperfect short term solution. She is concerned they are being seen and used as a long-term alternative to remediation work.

A total of 317 buildings with Aluminium Composite Material (ACM) cladding were identified in London, ranging from small decorative areas to the full outside of buildings. Of these buildings, 158 buildings were deemed as high risk to warrant interim measures and only 42 have now been remediated, more than two years since the fire at Grenfell Tower.

The Commissioner welcomes the ministerial statement last week (18 July) which set out clear expectations on building owners for when combustible cladding should be removed from buildings, but urge that this work needs to be done as soon as possible. It is essential that the new Prime Minister makes fire safety of these buildings a top priority and puts more pressure on those responsible to act.

The fire safety of buildings is the most fundamental element in ensuring the safety of residents and those responsible for residential buildings need to meet their responsibilities and not assume that fire and rescue services will provide a safety net for the shortfalls in building safety.

Other measures also need to be given full consideration to ensure the safety of residents. London Fire Brigade has called for sprinklers to be installed in a number of buildings including all purpose built blocks of flats, or all blocks over six storeys at the very least; all homes where vulnerable people live and all care homes and sheltered accommodation blocks.

The Commissioner added: “Despite evidence that sprinklers are a ‘no-brainer’ in detecting and suppressing fires, developers are consistently ignoring the advice of fire and rescues services and choosing not to install them in new build developments.”

The Brigade calls on the new Government to work with them and make urgent changes to the building regulations to require the use of sprinklers and other automatic fire suppression systems (AFSS) in buildings where risk is great.

The Brigade is also calling for Ministers to give urgent consideration to where vulnerable residents are housed and to ensure proper evacuation plans are in place to help them to safety should there be a fire in a building they reside in.