London Fire Commissioner to step down

The London Fire Commissioner, Dany Cotton, has today announced she will be stepping down from her position at London Fire Brigade on 31 December. 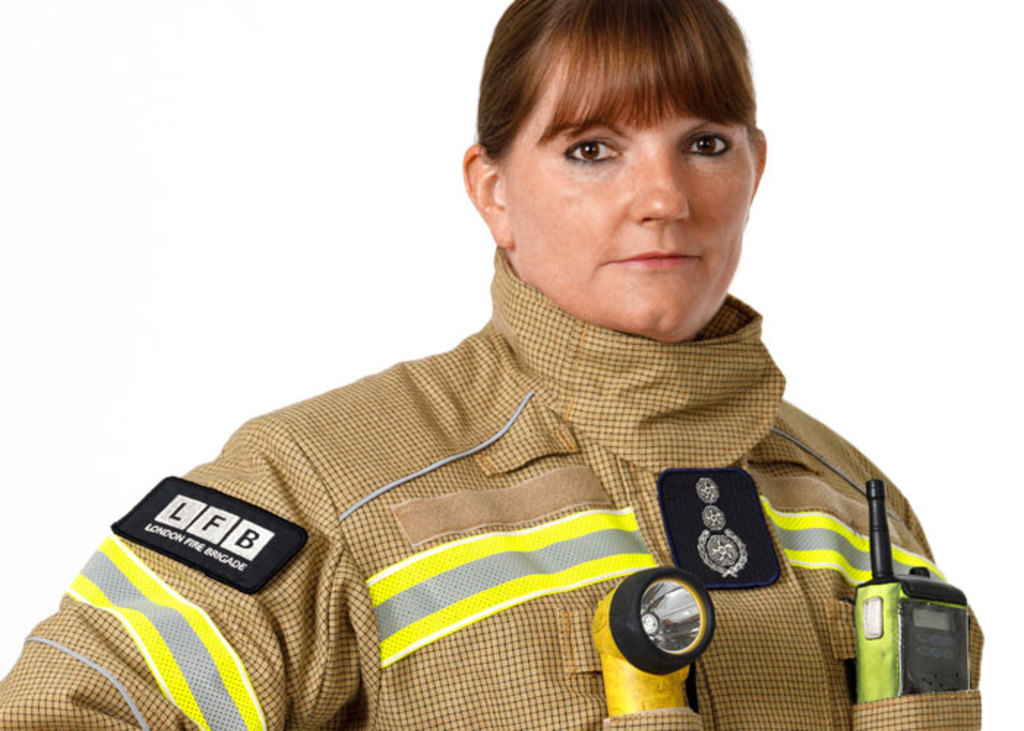 The Commissioner had previously announced in June that she intended to retire from the fire and rescue service in April 2020, but in consultation with City Hall it has been agreed that Dany will bring that forward to the end of this year to enable a timely handover to the next Commissioner, as the Brigade works to urgently deliver the recommendations of the Grenfell Tower Inquiry report and its plans for transformation.

Interviews for the role of Fire Commissioner take place in December, allowing for a short handover period before Dany Cotton stands down after 32 years of dedicated service to the capital.

The London Fire Commissioner, Dany Cotton, said: “When I joined the London Fire Brigade, I joined a service dedicated to helping people and protecting our capital city. Throughout my 32 years of service I am proud to have stood shoulder to shoulder with the firefighters, control staff, officers and fire and rescue staff who have maintained that dedication and professionalism.

“I will never forget tragedies like the Clapham Junction rail disaster or the acts of terrorism that we have faced, but Grenfell Tower was without doubt the worst fire we had ever experienced. The Brigade has and will keep making the changes it can make and continue its fight for all of the other changes that are needed, to prevent such a terrible incident and loss of life from happening again.

“I feel honoured to have served London and I will do all I can to assist the safe transition of my responsibilities to the new London Fire Commissioner when they are appointed.”

The Mayor of London, Sadiq Khan, said: “I want to thank Dany Cotton for her 32 years of service at the London Fire Brigade.

“I believe this decision is the right one. I will be appointing a new Fire Commissioner shortly and it’s right that they can quickly take on the responsibility to drive forward the changes being made within the Brigade, and to deliver on the recommendations made in the Grenfell Tower Inquiry report.

“Dany has worked her way through the ranks as a firefighter over three decades. She was London Fire Brigade’s first woman Commissioner, has helped to inspire people from all backgrounds into considering a role in the fire and rescue service and shown leadership on the mental health of her firefighters. I wish her all the best in her retirement.”