SFJ AWARDS, the UK Fire and Rescue Services’ qualifications partner of choice, certificated the 2022 Women in the Fire Service UK training and development event free of charge in a gesture of support for the not-for- profit organisation’s commitment to raising skills and increasing gender equality. 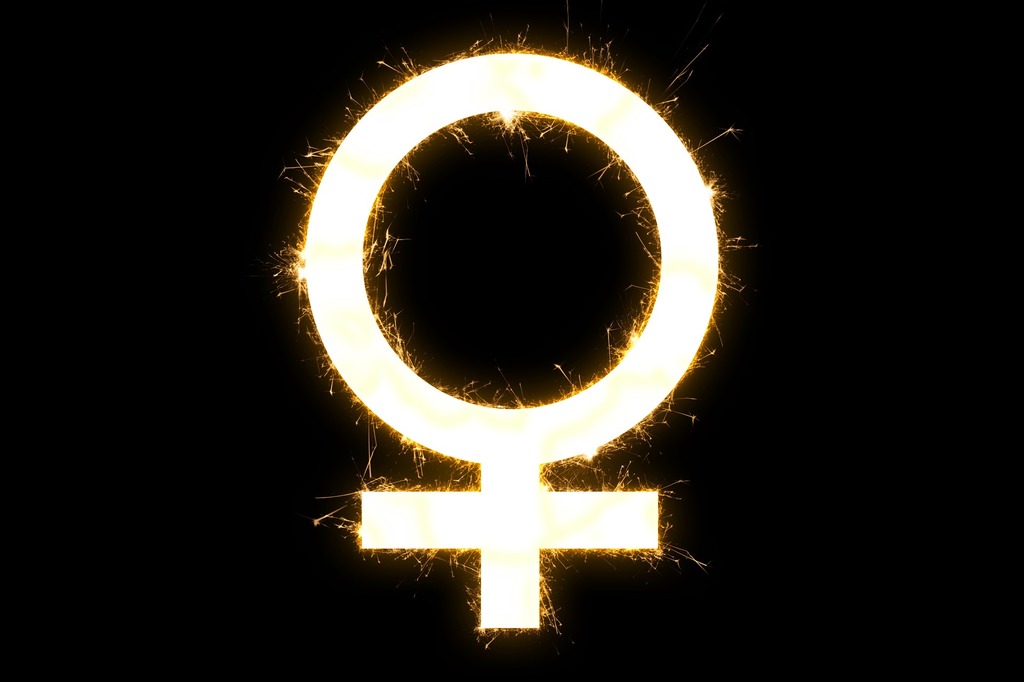 The event, which took place over the course of three days at the Fire Service College in Moreton-in-Marsh, saw women representing Fire and Rescue Services from across the country attend a series of expert-led workshops that covered a range of contemporary issues.

Delegates deepened their understanding of everything from mental health and racial equality through to hazmat incidents and fire safety in commercial buildings. Among others, the event was facilitated by Lancashire Fire and Rescue Service’s Jenny Nangle and London Fire Brigade’s Shilla Patel.

SFJ Awards’ involvement provides free, independent recognition for delegates attending a range of workshops, each designed to enhance learning and benefit delegates in their future careers.

Candace Miller, executive director of SFJ Awards, explained: “We are a long-time admirer and supporter of Women in the Fire Service UK and its work aimed at enabling women to enter and thrive in the many fantastic careers available in the Fire and Rescue Services.”

Miller continued: “To achieve gender equality in the Fire and Rescue Services, it’s vital to create learning and development opportunities such as this. We’re delighted to support this annual event, which has returned after a two-year hiatus due to the onset of COVID-19.”

In addition, Miller stated: “The programme is unique in that it provides a safe space for learners to share their experiences and exchange ideas, while also acquiring solid evidence of quality learning for ongoing career development.”

Established in the 1990s as a self-help group, Women in the Fire Service UK holds a seat on the Fire Sector Federation and takes an active role in influencing the equality agenda by, for example, its involvement in pioneering research into ﬁre kit that’s fit for females and supporting positive action initiatives in partnership with Government and relevant stakeholders.

Further, Anderson stated: “As a leading provider of fire sector qualifications, we are delighted that SFJ Awards decided to support us again this year through the provision of ‘Certificates of Attendance’ for a number of workshops at the 20th national training and development event. We have similar aims and ambitions when it comes to increasing confidence, raising skills and standards and supporting individuals and their roles in the sector.”

Members of Women in the Fire Service UK are of all genders and emanate from all roles across the Fire and Rescue Service. Those involved include ﬁreﬁghters and control staff, administrative and support staff and senior officers through to members of airport, defence and works-related ﬁre services.

*Further information on Women in the Fire Service UK is available online at www.wfs.org.uk