AVON FIRE and Rescue Service (AFRS) chief fire officer Kevin Pearson has passed away at the age of 58 following a short illness. 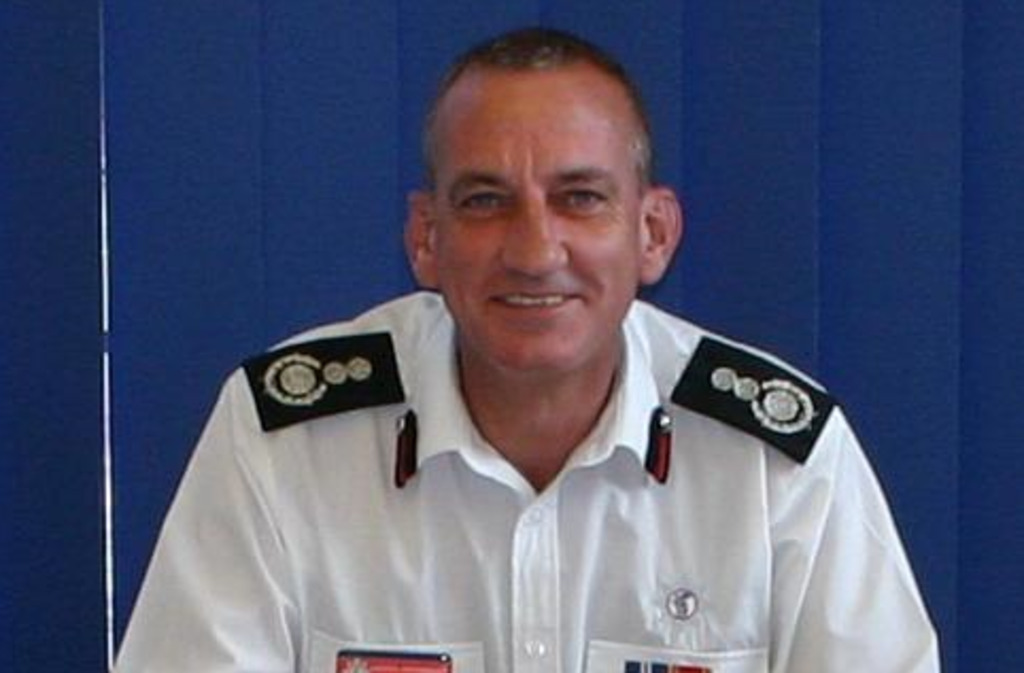 Pearson passed away on 4 November and worked in the fire and rescue service for 37 years. He joined Avon Fire & Rescue Service in 1994 as a Divisional Officer and became one of the youngest chief fire officers in the country when he was appointed to the role in August 2001.

Joining as a firefighter at Cleveland Fire Brigade in 1980, he worked in a number of roles before joining Oxfordshire Fire Brigade. At the time of his death he was the longest serving fire chief in the United Kingdom.

Pearson was recently suspended from his post following a damning report on AFRS by the Home Office. AFRS interim chief fire officer Mick Crennell was quick to pay tribute to his predecessor, he said: “This desperately sad news has come as a total shock to all of us at Avon Fire and Rescue Service. Kevin was an experienced and capable Chief Fire Officer who was respected and held in extremely high regard by his staff and those who knew him.

“Although we have been aware for some time that Kevin was battling serious illness his sudden passing has come as a huge shock to all his family, friends and staff at Avon Fire and Rescue Service.

“Words are of little comfort at such a terribly sad time, but we hope his partner Erica and his family will be able to take strength that so many at AF&RS have them in their thoughts at this time.

“The role of chief fire officer is demanding and all encompassing. As the longest serving chief in the country it truly was a testament to his ability, character and conviction that he held the post for so many years.

“Although I didn’t know Kevin personally, I know from those who worked closely with him he was a man of huge strength of character who had the support and respect of his staff. He achieved a great deal and must take credit for all that is good about Avon Fire & Rescue Service.”

Kevin’s family have released the following statement: “Kevin Pearson was a much-loved family man who was adored by us all. We, his fiancée, his sons, and devoted step-children, his mother and his two brothers are totally distraught by the unexpected death of our beloved Kevin.

“He was a kind and generous man who was happier than he has ever been and the fact that his life has been so cruelly cut short has left us all so very, very sad.”

Kevin Pearson was also a trustee for The Gambia and Avon Fire Services in Partnership (GAFSIP) charity and in 2013 received the Member of the Republic of The Gambia (MRG) honour, an award rarely given to non-Gambian nationals. He was also a trustee for the Fleur Lombard Bursary and the President of Avon Fire & Rescue Service’s Pensioners Association.

The National Fire Chiefs Council (NFCC) also released a statement paying tribute to CFO Pearson, which said: “On behalf of friends and colleagues from across the UK Fire Services, NFCC would like to express its sincere sympathy on the loss of Kevin Pearson.

“Kevin's work was recognised within the UK and internationally. Our thoughts are with his family, friends and colleagues at this sad time.”

CFO Pearson will receive a full fire and rescue service funeral, but details are yet to be confirmed.