LORD STEPHEN Greenhalgh, who has served as the Minister of State for Building Safety and Fire at both the Department for Levelling Up, Housing and Communities and the Home Office since September last year, has resigned from the unpaid role in the wake of Boris Johnson announcing that he’s going to be standing down as Prime Minister. 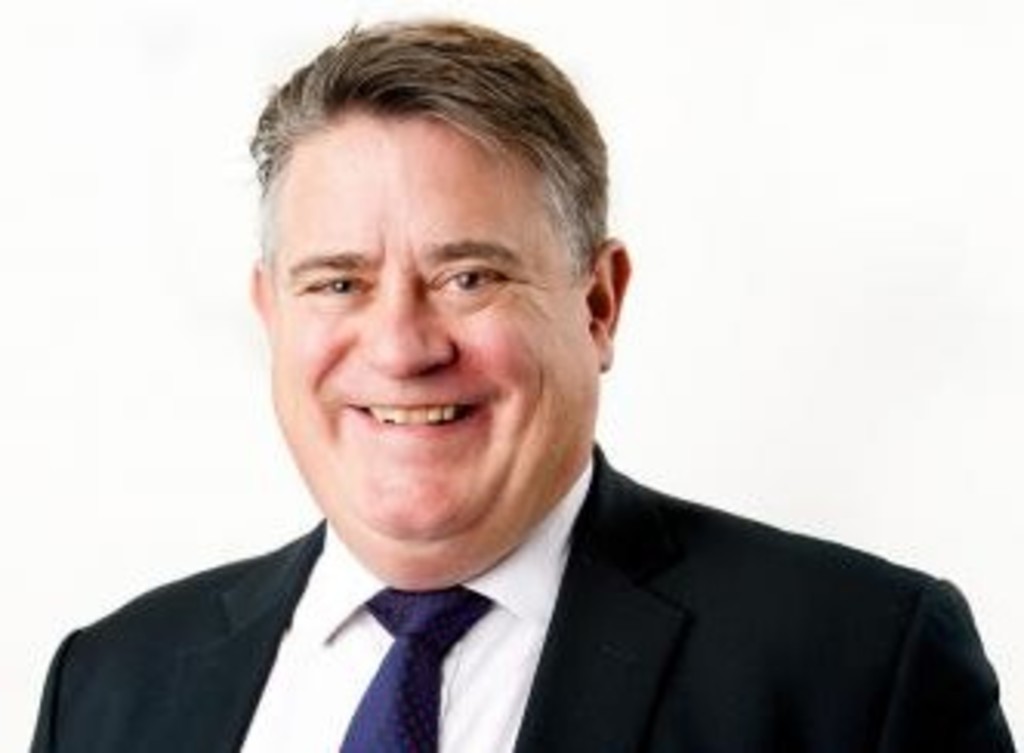 As Minister of State for Building Safety and Fire, Lord Greenhalgh has been responsible for overseeing the building safety programme, the Grenfell Tower recovery process and re-housing issues, the Public Inquiry into the Grenfell Tower tragedy itself and also tackling abuses of the leasehold and freehold systems.

News of Lord Greenhalgh’s decision emerged late on the afternoon of Friday 8 July as he became one of over 50 MPs to stand down from Johnson’s presiding Government within a matter of days. In a letter to Johnson published on Lord Greenhalgh’s popular Twitter feed (@team_greenhalgh), the former Deputy Mayor for Policing and Crime in London noted: “It has been a privilege to have been given the opportunity to serve as a minister in your Government.”

Lord Greenhalgh continued: “I have worked hard to ensure that a tragedy like Grenfell never happens again. The Building Safety Act is the landmark legislation that delivers on this mission. This Act of Parliament has brought about the biggest changes to building legislation in our history. It not only addresses the total building safety regulatory system failures head on, but also protects leaseholders who are the victims of the building safety crisis.”

He added: “As Fire Minister, I set out the most comprehensive plans for reform in decades through the Government’s Fire and Rescue Service White Paper.”

Lord Greenhalgh concluded: “I am saddened at the turn of events that has resulted in your decision to stand down as Prime Minister. Now that the die has been cast, I have decided that this is the right time for me to resign. Of course, I will continue to serve the Government from the back benches.”

Lord Greenhalgh served as a Conservative councillor at Hammersmith and Fulham Borough Council for a period of 18 years, leading the organisation from 2006 through until 2012. In 2008, (then) Eric Pickles appointed him to head up what was a new Conservative Councils Innovation Unit tasked with formulating local Government policy. He became a Peer of the Realm in 2020.

Lord Greenhalgh also worked with Boris Johnson’s team when the latter was Mayor of London in order to oversee financial auditing procedures.

Many of the Government ministers who chose to stand down were operational at the Department for Levelling Up, Housing and Communities, while Michael Gove was sacked from his role as Secretary of State for Levelling Up, Housing and Communities on Wednesday 6 July. Local Government minister Kemi Badenoch, levelling up minister Neil O’Brien and housing minister Stuart Andrew all chose to stand down in protest over Johnson’s leadership style.

Duncan Baker and Danny Kruger, both Parliamentary Private Secretaries at the Department for Levelling Up, Housing and Communities, have also vacated their roles.

Gove’s sacking has materialised at something of an awkward moment given that major builders have yet to sign the contracts affirming plans for building remediation when it comes to potentially unsafe exterior cladding, etc. Secondary legislation and the putting into place of formal arrangements with those major builders are still a requirement, with worries now filtering through that the situation could derail remediation work for some time.

While the major builders are not expected to pull back on agreements forged to remediate their own work or fail to extract finance from the Government’s Building Safety Fund to remediate dwellings, it’s now entirely possible that the housing developers could seek to force the Government to abandon plans for any future levies on the industry with Gove now no longer in office (and replaced by former Business Secretary Greg Clark, the Conservative MP for Royal Tunbridge Wells).

As of Friday 8 July, 48 developers had signed the Building Safety Pledge committing them to remediate life-critical fire safety issues at buildings over 11 metres in height. As things stand, the Department for Levelling Up, Housing and Communities is presently bereft of a spokesperson in the House of Lords.