Research conducted on behalf of the insurance industry in the wake of the Grenfell Tower fire has exposed inadequacy of the laboratory tests currently used to check the fire safety of building materials, according to the Association of British Insurers (ABI). 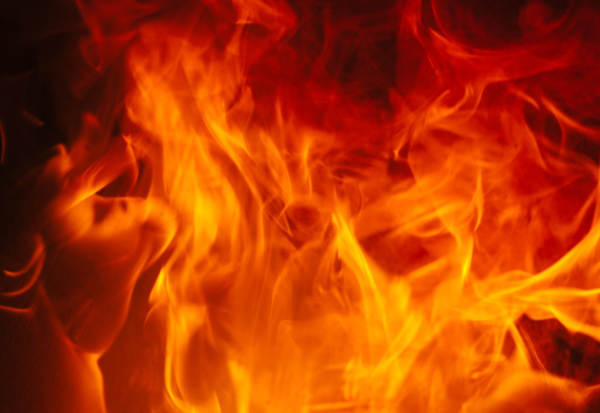 The ABI commissioned a series of carefully controlled experiments recreating more realistic building conditions than those in which the standard tests are done, in an effort to measure what difference these factors could make in the event of a fire.

ABI revealed that the real-life factors overlooked by the official testing regime include:

In its submission to the Hackitt review, the ABI called for an end to the use of all but non-combustible materials in construction, and a reformed testing regime that replicates real world conditions to provide genuine evidence of how materials perform in a fire. The results of these latest tests all reinforce the importance of urgent reform.

ABI director general Huw Evans said: “Dame Judith Hackitt’s important work post-Grenfell has already recognised the building control system is broken. This latest research is yet more evidence that fundamental reform is needed to keep our homes and commercial premises safe from fire. It is a matter of urgency that we create the right testing regime that properly replicates real world conditions and keeps pace with building innovation and modern design.”

Further tests examining the real-life performance of cavity barriers and the differences made by materials being unrealistically strengthened during the testing process were also carried out and are detailed in the full report, which can be viewed here.

This research has been provided in full to the Dame Judith Hackitt review into building regulations and fire safety, established in the wake of the devastating Grenfell Tower blaze.